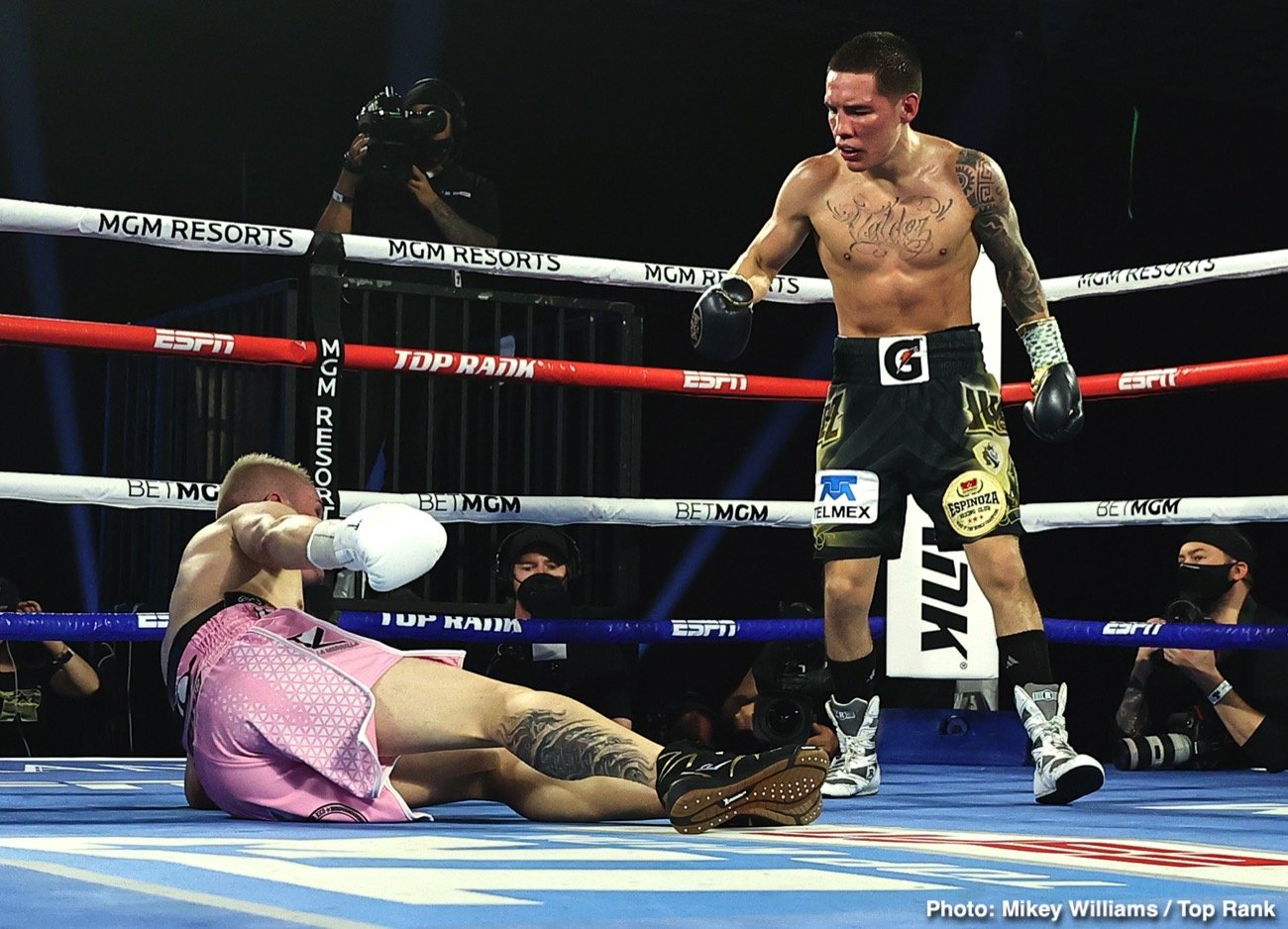 By Dan Ambrose: Oscar Valdez has been given the green light by the Pascua Yaqui Tribe Athletic Commission to defend his WBC super featherweight title on September 10th against Robson Conceicao even though he tested positive for the banned substance phentermine for both his A & B samples.

In a big surprise, the Commission chose to let Valdez (29-0, 23 KOs) proceed with his fight regardless of his positive test for the performance-enhancing substance phentermine, according to Mike Coppinger.

Commission chose to follow the guide follow the WADA guidelines for the positive test for Valdez rather than VADA. With that said, it’s unclear why Valdez’s promoters chose to use VADA.

It’s a bad look for Valdez to be allowed to go ahead with the fight off the positive tests.

You can imagine the future opponents for Valdez are going to be suspicious of him, and they’re likely going to want to make sure that the test results from VADA testing will mean something. 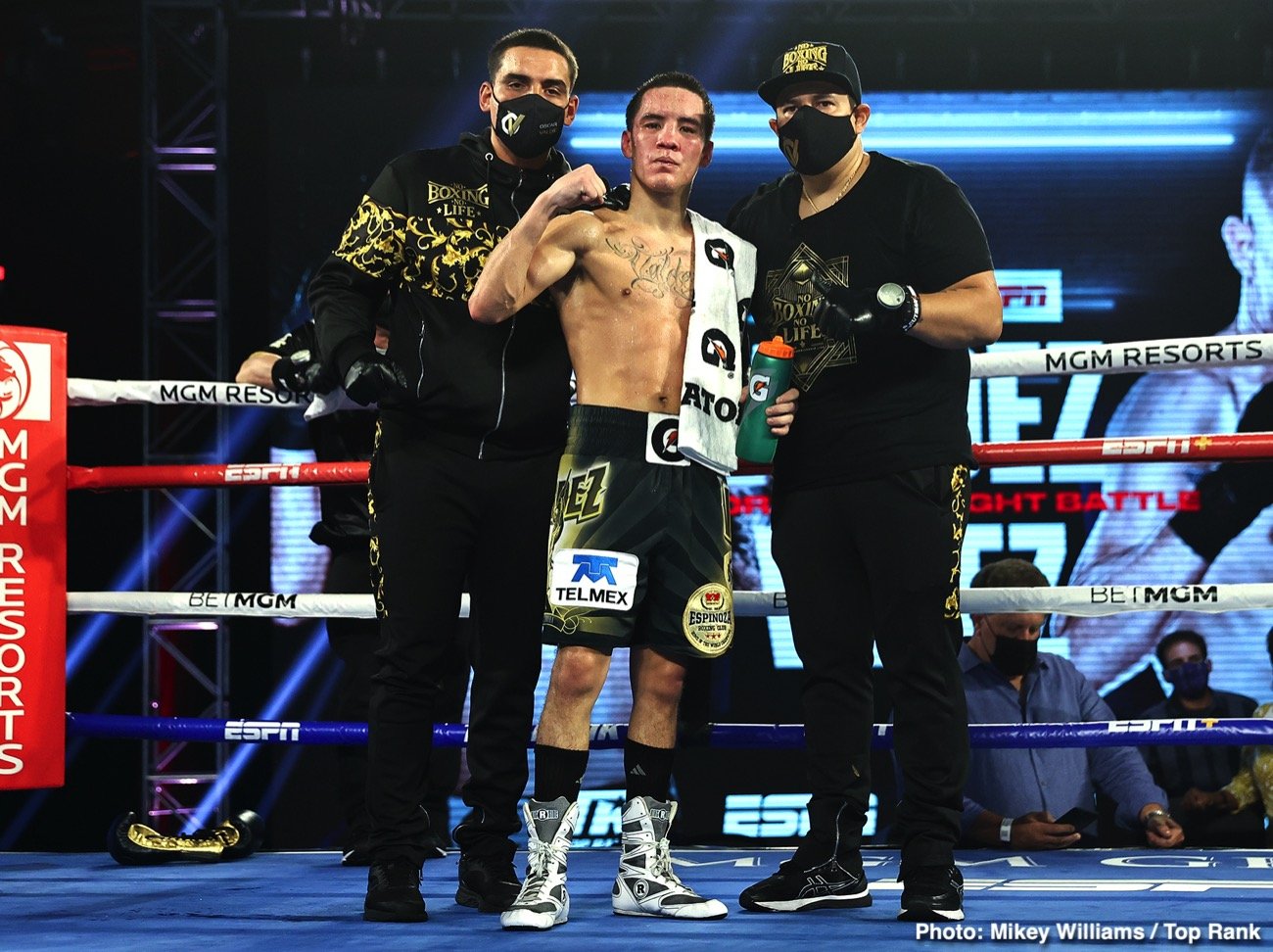 In other words, what’s the point in having VADA test if any positive tests that they find are meaningless, as Mike Coppinger quite accurately states.

“The commission m decided to ignore the VADA guidelines and adhere to the WADA rules instead. Why have the VADA testing in the first place, one might ask.”

It’ll be interesting to see if ESPN comments about Valdez’s positive test for phentermine during the October 10th broadcast of his fight with Conceicao.

If they mention it, the stuff might go over the heads of the average casual boxing fan, who has become immune to the news of athletes testing positive for PEDs. The average fan wants to see a good fight and be entertained, and they might not be as upset as people that want an even playing field in boxing.

It would be interesting to know what’s going through the minds of Conceicao (16-0, 8 KOs) and his team right now after learning that the fight with Valdez is still taking place on September 10th.

On the one hand, Conceicao is getting a title shot and a nice payday, and that’s obviously something that he wants. On the other side of the coin, he might feel a little bitter knowing that Valdez failed the test for a banned substance and nothing is happening.

“When reached by ESPN, Pascua Yaqui Tribe Athletic Commissioner Ernie Gallardo declined to explain his decision to allow Oscar Valdez-Robson Conceição fight to proceed despite the presence of the banned substance phentermine in Valdez’s system. He sent follow-up calls to voicemail,” said Coppinger.

“Money over Morals! This is how we get down in this sport. Weak move! Yeah, I said it,” said Andre Ward in reacting to Valdez being allowed to take the fight with Conceicao.