Canelo Alvarez – Caleb Plant will be on Showtime PPV on Nov.6th

By Jim Maltzman: Canelo Alvarez will be fighting Caleb Plant on Showtime pay-per-view on November 6th rather than on FOX Sports for the event at the MGM Grand in Las Vegas, Nevada.

According to Mike Coppinger, many of PBC’s boxing events have been shown on FOX lately, but the contract with them expires this year.

It’ll be interesting to see if PBC’s biggest fights end up on Showtime rather than FOX. It would be a substantial positive for Showtime to be getting PBC’s major boxing events, and it would surely lead to increase subscribers to the premium network.

Canelo vs. Plant expected to bring in big numbers

Although Canelo vs. Plant isn’t the major blockbuster fight that U.S boxing fans want to see, it’s still expected to bring in many pay-per-view buys due to the popularity of the Mexican star.

With Canelo, he can bring in PPV buys fighting even lesser opposition, so his fight with Plant on November 6th should do good numbers. IBF super middleweight champion Plant (21-0, 12 KOs) isn’t being given too much of a chance of beating Canelo because of his lack of punching power. 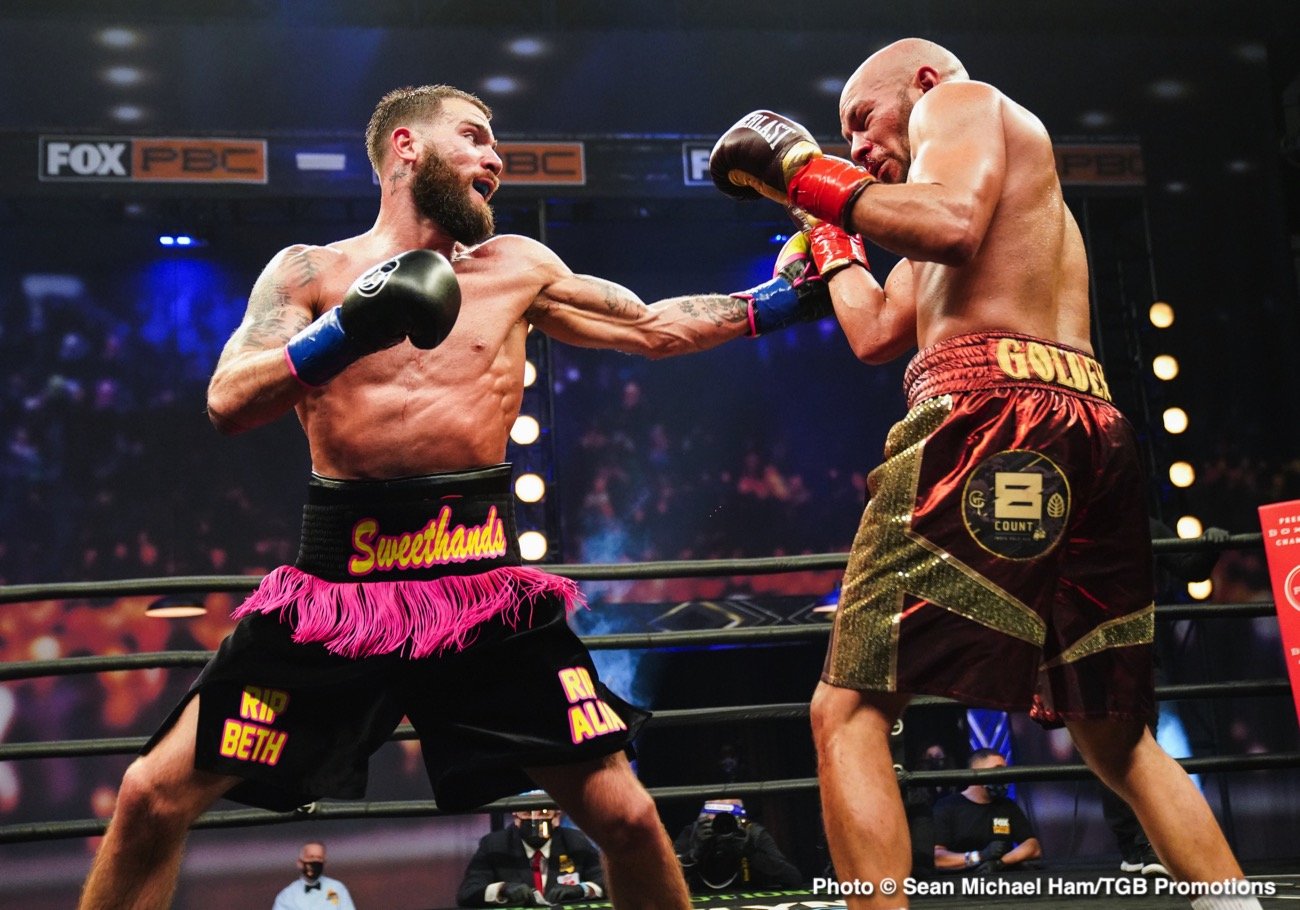 Plant is more of a pure boxer in the Billy Joe Saunders class, but he’s more disciplined with better jab and mobility than the British fighter. Still, Plant’s lack of power puts him at a significant disadvantage against Canelo.

Plant, 28, is already up against it due to his lack of experience against quality opposition, and that’s it’s going to be difficult for him to deal with Canelo’s talent.

Premier Boxing Champions have done a bang-up job of maneuvering Plant to where he is today, unbeaten and holding the IBF 168-lb world title.

The careful match-making PBC has done for Plant has kept him from getting a taste of what it’s like to face someone with Canelo’s ability, and that could hurt him when he shared the ring with the talented Mexican star on November 6th.

The fights that boxing fans want to see involving Canelo are against Jermall Charlo and David Benavidez. When Canelo gets around to fighting those two dangerous talents, he’ll bring in massive pay-per-view numbers.

“Sources: Canelo Alvarez-Caleb Plant on Nov. 6 will be a Showtime PPV. The vast majority of PBC’s major PPVs have been carried by Fox recently. PBC’s deal with Fox expires at the end of the year, though Fox holds a network option for a fourth year.

This is major for Showtime and COULD indicate what lies ahead for the PBC-Fox relationship. Canelo Alvarez is the biggest star in boxing and this is for the undisputed super middleweight title. Caleb Plant has never fought on Showtime,” said @MikeCoppinger.

“He’s [Canelo] showed how many adjustments he can make at any given time,” Banks continued. “I don’t think Plant has fought nobody close to Canelo’s resume or close to Canelo’s fighting style. From what I’ve seen, no one he’s fought has come close to that.

“One of the hardest fights he had was Caleb Truax, and Caleb Traux is nowhere near Canelo’s level, and that was a hard fight for Caleb. It was a tough battle. I thought both fighters did good, don’t get me wrong, and I like Caleb Plant.

“I don’t have anything against either fighter. But just going off the difference I’ve seen [between Canelo and Plant],” said Banks.

You’ve got to go with the more proven fighter Canelo over Plant, as the difference in experience is tremendous.  Plant looked good against 38-year-old Caleb Truax.

The guy that Plant struggled against was Jose Uzcategui in 2019, and he had a lot of problems in that fight in the second half.

If Plant had already fought guys like David Benavidez, Carlos Gongora, David Morrell Jr, and Daniel Jacobs, he’d be better prepared to face a talent like Canelo. Had Plant fought those guys, he’d be more seasoned and ready for Canelo.


« Shawn Porter on Terence Crawford: ‘I’m going to put on a show’