The scores were 116-112, 117-111 for Casimero and 115-113 for Rigondeaux. The crowd hated the fight, as Rigondeaux was running around the ring, playing defense and not engaging enough. 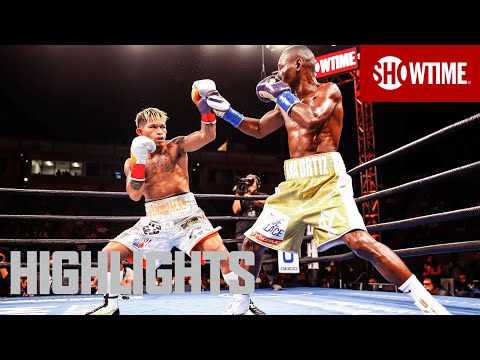 Although Casimero landed next to nothing at all in the fight, the two of the judges gave it to him just based on him being the aggressor. He didn’t land much but neither did Rigondeaux.

A terrible fight, and one didn’t get the sense that Casimero will any threat all all to IBF/WBA bantamweight champion Naoya Inoue if he’s next for him. Nonito Donaire would be a massive problem as well for Casimero.

Warren knocked Vazquez down twice in the first, and then stunned him badly in the second round to get the knockout. Referee Ray Corona halted the fight at 2:28 of the second. 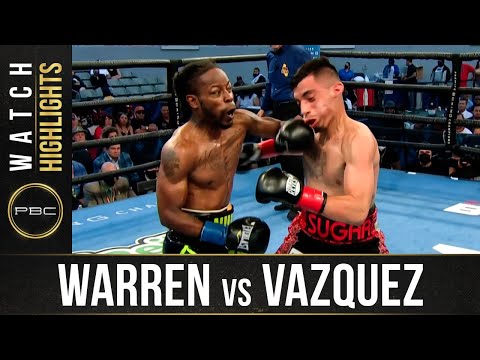 Undefeated Gary Antonio Russell (18-0, 12 KOs) and former IBF 118-lb champion Emmanuel Rodriguez (19-2, 12 KO’s) wound up as a no-contest after the two clashed heads in the first round. Rodriguez was too hurt to continue and the fight was subsequently ruled a no contest.

Former WBA bantamweight champion Juan Carlos Payano (22-5, 11 KOs) blew through journeyman Raymond Tabugo (22-13-1, 11 KOs) in stopping him in the fifth round. Payano, 37, unloaded at will on the over-matched Tabugo until the fight was mercifully stopped in the fifth round. 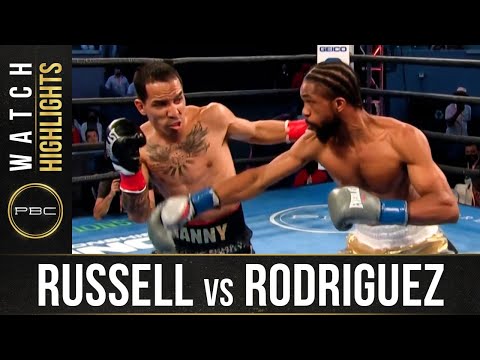 Middleweight prospect Alan Castano (14-1, 9 KOs) beat Christian Aguirre (8-8, 4 KO’s) by a third round knockout. The hard-hitting Castano unloaded on the over-matched Aguirre in the third round to force a stoppage.

Former Casimero conqueror, bantamweight Jonas Sultan (17-5, 11 KOs) scored a seventh round knockout victory over Sharon Carter (12-5, 3 KOs). Sultan knocked Carter down in the seventh round to get the stoppage win.

The time of the fight being halted was at 2:29 of the round. On a side note, Sultan defeated Casimero in 2017 by a 12 round unanimous decision, which was the last time he was beaten. 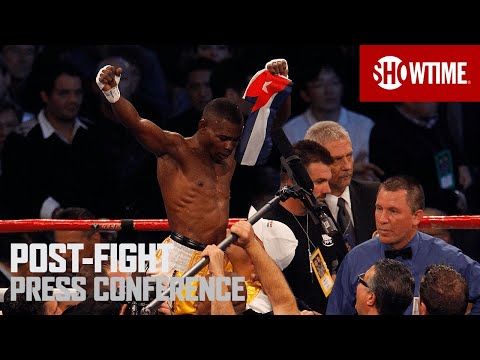 WBO bantamweight champion John Riel Casimero (30-4, 21 KOs) will be attempting to retire Guillermo ‘The Jackal’ Rigondeaux (20-1, 13 KOs) in the main event in their fight on SHOWTIME at the Dignity Health Sports Park in Carson, California.

There’s a tremendous amount of interest in the Casimero vs. Rigondeaux, as the winner of the fight is expected to take on IBF/WBA 118-lb champion Naoya ‘Monster’ Inoue or possibly WBC champion Nonito Donaire.

Casimero says he’s got a ‘secret game plan’ that his coach has put together for him to send the 40-year-old Rigondeaux down to his second career defeat. Rigondeaux was unmoved when he heard Casimero talking about his ‘secret plan.

He says he’s heard it many times before by his opponents during his career, and they always end up losing.

For Casimero to win, he’s going to need a great plan because he’s always fought in a wreckless style that leaves him open when he faces guys that have boxing skills.