Hearn wants Canelo vs. Bivol to be announced, worried about cutoff for Sept.18th

By William Lloyd: Eddie Hearn is impatient to get the Canelo Alvarez vs. Dmitry Bivol fight announced as soon as possible for September 18th. Hearn promotes both Bivol and Canelo, so he’s got to look out for their best interests.

Hearn says it’ll be six weeks this Saturday before that date, and there’s a cutoff point for WBA light heavyweight champion Bivol (18-0, 11 KOs).

The September 18th date might need to be moved back if the negotiations drag out longer, but Hearn is hoping that’s necessary. It’s a pure GOLD date for Canelo and the broadcasters in terms of ratings and bringing in new subscribers to DAZN.

There will be a catchweight for this fight between 168 and 175, but Bivol’s WBA 175lb will still be on the line for Canelo to capture.

He’s been training for three weeks already, but he can’t wait indefinitely to find out if he’s got the fight with Alvarez (56-1-2, 38 KOs).

Hearn confirms that WBC interim heavyweight champion Dillian Whyte will be fighting on the Canelo-Bivol undercard, possibly against Jermaine Franklin or another American.

Hearn: Canelo vs. Bivol must be announced 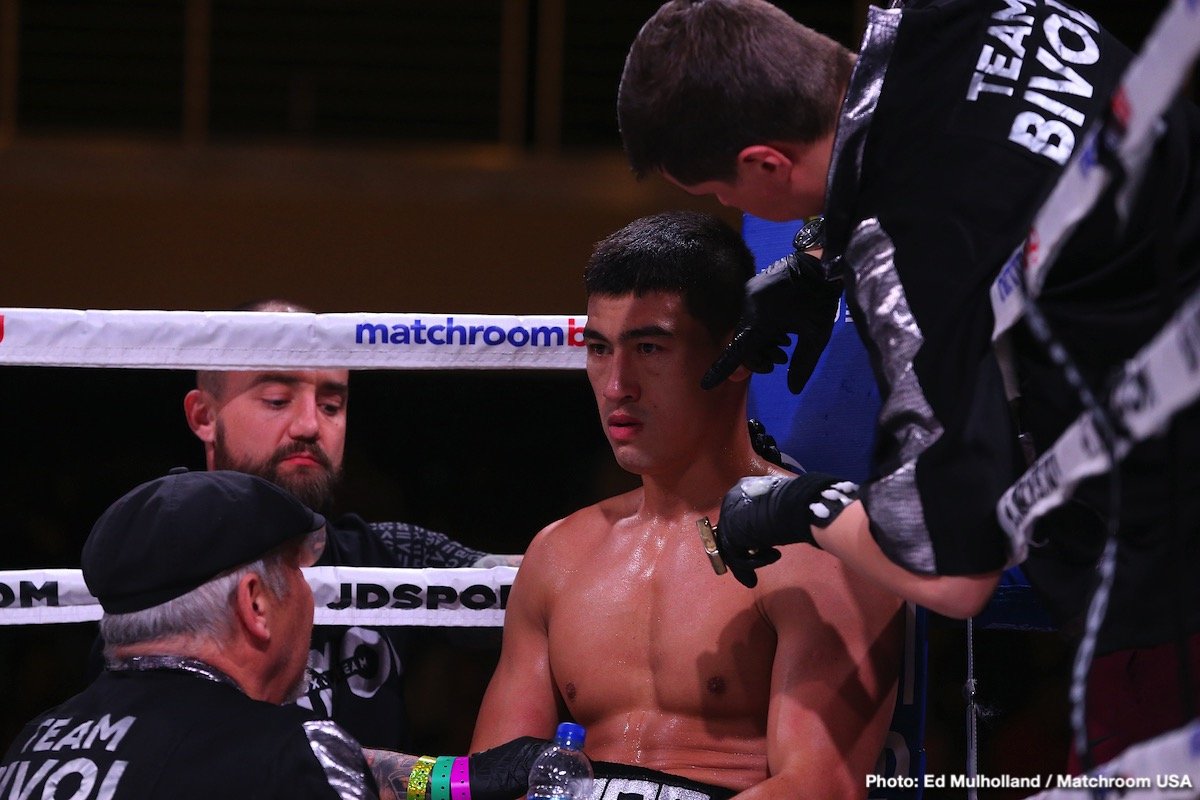 “August 28th will happen if we do the Canelo – Bivol fight. If not, we could look to move that to September a couple of weeks, but basically, we have to make a call.

“As most of the U.S schedule right now, not just for Matchroom, is actually waiting for a Canelo Alvarez decision. He’s the man, he’s the G, and we’ll see what happens.

“We have a couple of options from a couple of broadcasters to look at a couple of options, particularly the Dmitry Bivol fight. Bivol has been training now for three weeks, waiting for news on that fight, but he will have a cutoff, and it’s basically six weeks on Saturday.

“So we have to announce, and there is a chance he may not fight in September, Canelo. But it’s my preference to see him fight Dmitry Bivol on September the 18th,“ said Hearn.

It’s not as big of a deal for Canelo to have the negotiations with Bivol drag on, but for DAZN, it’s not good.

Also, Bivol needs to know because he’s got to drop weight, and it’s not easy to do, even when it’s three or four pounds. The rumored catchweight that Canelo is asking for is said to be 170 lbs, which isn’t quite at the midpoint between 168 and 175, but close enough.

Correct,” said Hearn when asked if Dillian Whyte will fight on the Canelo vs. Bivol card on September 18th if the contest takes place on that date.

“Quite possibly or another American,” Hearn said on whether Whyte’s opponent will be Jermaine Franklin.

“He’ll still box on the 17th or the 18th around that date in America same,” Hearn said about Whyte still fighting around September 18th, even if he doesn’t land on Canelo’s undercard. 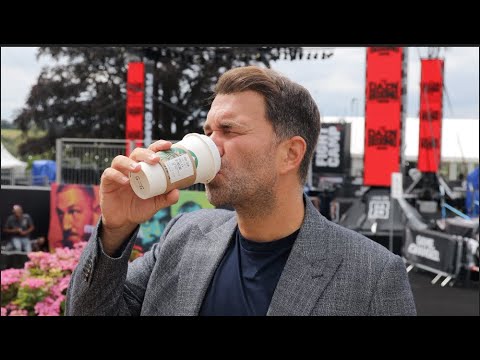