By William Lloyd: Eddie Hearn says a fight between Amir Khan and Kell Brook will likely head to an auction if it’s to happen. Hearn says he’d like Brook vs. Khan to happen on a Matchroom card, but it comes down to the money.

Brook-Khan fight will be shopped around to find the highest bidder willing to pay for it, and it’s unclear whether Hearn will be willing to outbid the others vying to show it.

If the fight happens on a Matchroom Boxing card, Hearn states that it must be the “right price.”

As always, Hearn notes the fan interest in Khan vs. Brook isn’t what it once was many years ago, but he still believes people want to see it.

Hearn says he prefers Khan (34-5, 21 KOs) to take on the young 24-year-old Conor Benn rather than Brook, as it would be a fight with more meaning. Khan-Brook is just about money, Hearn says.

Brook-Khan wants the most money possible

Khan wouldn’t want to take a reduced amount of money to fight a young lion like Benn and likely lose the fight. The same applies to the 34-year-old Brook.

He’s not going to want to fight Benn if the money is less than he’d receive in a big PPV match against Khan.

Khan’s losses in the past have been against top championship-level fighters like Canelo Alvarez, Terence Crawford, Danny Garcia, and Lamont Peterson.

Unfortunately, Benn isn’t a championship-level fighter yet, and the jury is still out whether he ever will be.

“It depends on the money, really. I think I would do the fight, but it’s not a fight that it once was,” said Eddie Hearn to Boxing Social when asked if the Brook vs. Khan fight happens this year, it won’t happen on a Matchroom card.

“It’s still a great fight [Khan vs. Brook], and it’s still interesting. It’s an auction in that situation where you’ve got two guys that want to make as much money as they can, and for sure, we’d do it on a card.

“We’ve spoken to both guys, and yeah, I’d like to do the fight but at the right price as well.

“Khan – Benn, that’s a tremendous fight,” Hearn continued. “That’s a much better fight than Brook-Khan, for me because you’ve got a young lion in Conor Benn against a British boxing legend in Amir Khan.

The other fight [Brook vs. Khan] is just about money, which is fine. It happens a lot in boxing, but this is about Conor Benn actually trying to beat a great fighter in Amir Khan. 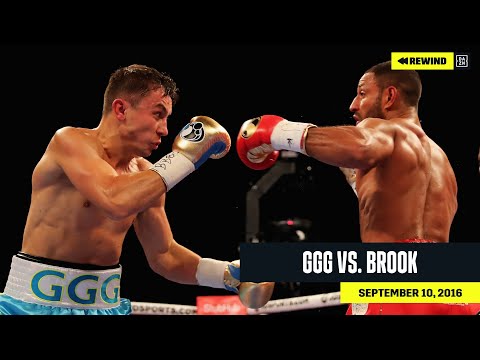 “It’s a fascinating fight, but first things first, Conor Benn against [Adrian] Granados, then we probably go again in December.

“If that’s not Amir Khan or if Khan fights Brook and wins or if Brook fights Khan and wins, we can fight one of those guys in the spring.

“Conor wants to fight all those guys at 147. He’s got a huge future ahead of him,” said Hearn.

If Khan or Brook were willing to be team players, they would volunteer to be the old lion for Benn to tear apart, but it’s about money.

With that said, if Hearn is willing to overpay Amir or Kell more than what they can get fighting each other to take on Benn, they might agree to it. However, it’s difficult to ask veteran fighters that have achieved as much as Khan and Brook have to take on a prospect like Benn, as the downside is so huge.

There’s almost nothing for Khan and Brook to gain in fighting Benn, and the image would look bad. It would be obvious that Khan or Brook was being used to help the career of the young upstart Benn, and that doesn’t look good. 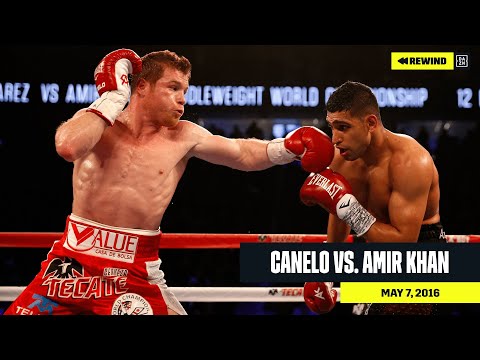 It would be another matter if Benn were a world champion and had already cut his teeth on elite-level opposition, but he hasn’t. Benn is still fighting journeyman at this stage of his career.

Muhammad Ali & Billy Crystal Partner the “The Times of Israel!” »