Charlo vs. Castano 2: It’s better for fans if they take their mandatories before rematch

In a bout that was filled with excitement, with both fighters showing heart and vulnerability, we ended at a controversial draw. With the unsatisfying draw comes the uproar among many boxing fans who immediately call for a rematch between the two.

However, shortly after the fight, the IBF ordered Jermell Charlo to take his mandatory defense against the unbeaten Russian fighter Bakhram Murtazaliev (19-0-0).

While the WBO hasn’t ordered a mandatory title fight for Brian Castaño, we could expect Castano to face the son of the Hall of Famer Kostya Tszyu: Tim Tszyu.

Tim is currently ranked the number one light middleweight contender by the WBO.

Despite being the favorite in his undisputed title fight against Castaño, Charlo’s performance throughout the night looked lackluster.

Though he was able to keep his distance with constant jabs, Charlo still found himself curled up along the ropes quite often.

Charlo was hurt multiple times throughout the fight, most noticeably at the end of round three, in which he was caught with two left hooks from Castaño that nearly dropped him.

To Charlo’s credit, his performance did improve throughout the fight, and in the later rounds, he was able to step up and hurt Castaño multiple times through his flurry of punches.

However, Charlo did not look nearly as good as when he faced Jeison Rosario for the unification fight last September, and his performance against Castaño definitely left something to worry about for his fans.

To conclude, an immediate rematch with Castaño might not be in the best interest of Charlo.

Bakhram Murtazaliev, on the other hand, is a fighter with relatively low popularity.

In fact, there are hardly any clips of him fighting that could be found on the internet. 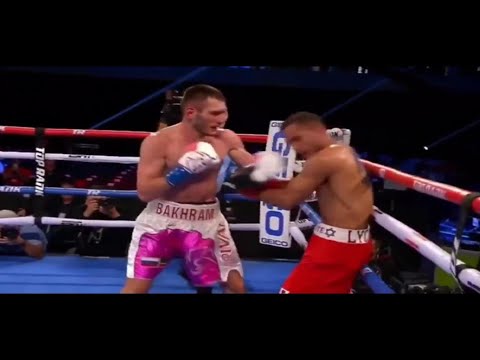 However, from the few clips that could be found, it is not difficult to tell that Murtazaliev could be a great opponent for Charlo.

He’s a tall, lanky fighter with great power behind his punches. He can also be a pressure fighter at times but would at times leave himself vulnerable to counters.

All in all, he is a perfect fighter for Jermell to rebuild his confidence as both of them are great power punchers.

With low popularity, he could potentially shock the world if he pulls an incredible upset against Charlo, as we all love an underdog story at the end of the day.

One thing is for sure, if Charlo faces Murtazaliev next, he NEEDS to make this fight a statement fight to boost his declining popularity. And you can bet that he will come with everything as he has to prove himself worthy as the unified champion of the division.

Castaño proved himself to be the better fighter against Charlo last weekend through the eyes of most boxing fans.

However, the fight was not always in favor of Castaño, as he got caught and momentarily hurt by a counter left thrown by Charlo in the middle of round two.

In the later rounds of the fight, Castaño also shows to be vulnerable when dealing with Charlo’s powerful flurry of punches.

Charlo could have knocked down Castaño had he landed some more of his harder punches, and we certainly saw it on the judges’ scorecard that the fight was a close one.

If Castaño is able to beat the undefeated Tim Tszyu, he will be much more confident going into the rematch with Charlo.

Tim Tszyu, like Charlo, is a great power puncher who has won his last five fights by way of TKO. And if Castaño is able to withstand and beat Tszyu, there’s no doubt that he will be more than ready for a rematch with Charlo. 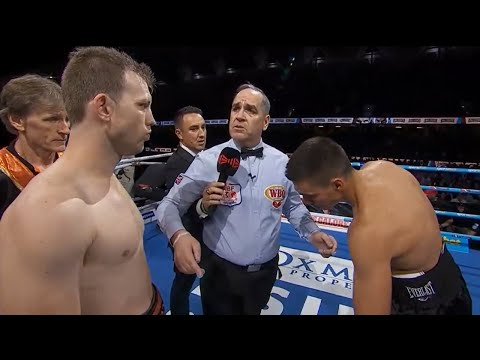 On the other hand, if Tszyu proves the hype to be real, then a potential matchup between him and Charlo would garner even more attention as Tszyu boasts a loyal base of supporters around the globe.

Understandably, most boxing fans would be eager to have the two current champions be back in the ring again as soon as possible.

Still, it is also a great idea to let both of them take a little time off and face their respective mandatories to tune up their skills.

If Charlo and Castaño can come up top against their mandatories in convincing fashions, their potential rematch would definitely be more of a thrilling experience.

However, if both or one of them fall short, then the division would just get a whole lot crazier and spicer.


« Canelo vs. Plant: Only small details remain before fight finalized for Sept.18th on Fox pay-per-view