By Matt Lieberman: Jermell Charlo vs. Brian Castano undisputed 154-lb championship will be taking place on Saturday, July 17th at the AT&T Center in San Antonio, Texas. The arena seats over 18,000, so it should be interesting to see how many fans will be in attendance.

If Charlo was facing Tony Harrison in a trilogy, it would likely sell out. Those two were like a comedy team in the build-up in their two previous fights.

The winner of the Charlo vs. Castano fight will be the first 154-lb four-belt undisputed champion.

The fight will be shown on Showtime Boxing. Staging the fight in San Antonio will help take advantage of Jermell’s huge fanbase, as lives in Houston, Texas.

Mike Coppinger is reporting the location for the Charlo vs. Castano clash. All four belts at 154 will be at stake when the unbeaten WBO junior middleweight champion Castano (17-0-1, 12 KOs) battles IBF/WBA/WBC champ Charlo (34-1, 18 KOs).

Jermell, 31, has won his last three fights against Jeison Rosario, Tony Harrison, and Jorge Cota after losing to Harrison in 2018.

In Charlo’s last two fights, he’s turned his career around with an 11th round knockout win over Harrison to recapture his WBC 154-lb title in December 2019, and then stopping IBF/WBA champion Jeison Rosario in the eighth round last September to claim his two belts. 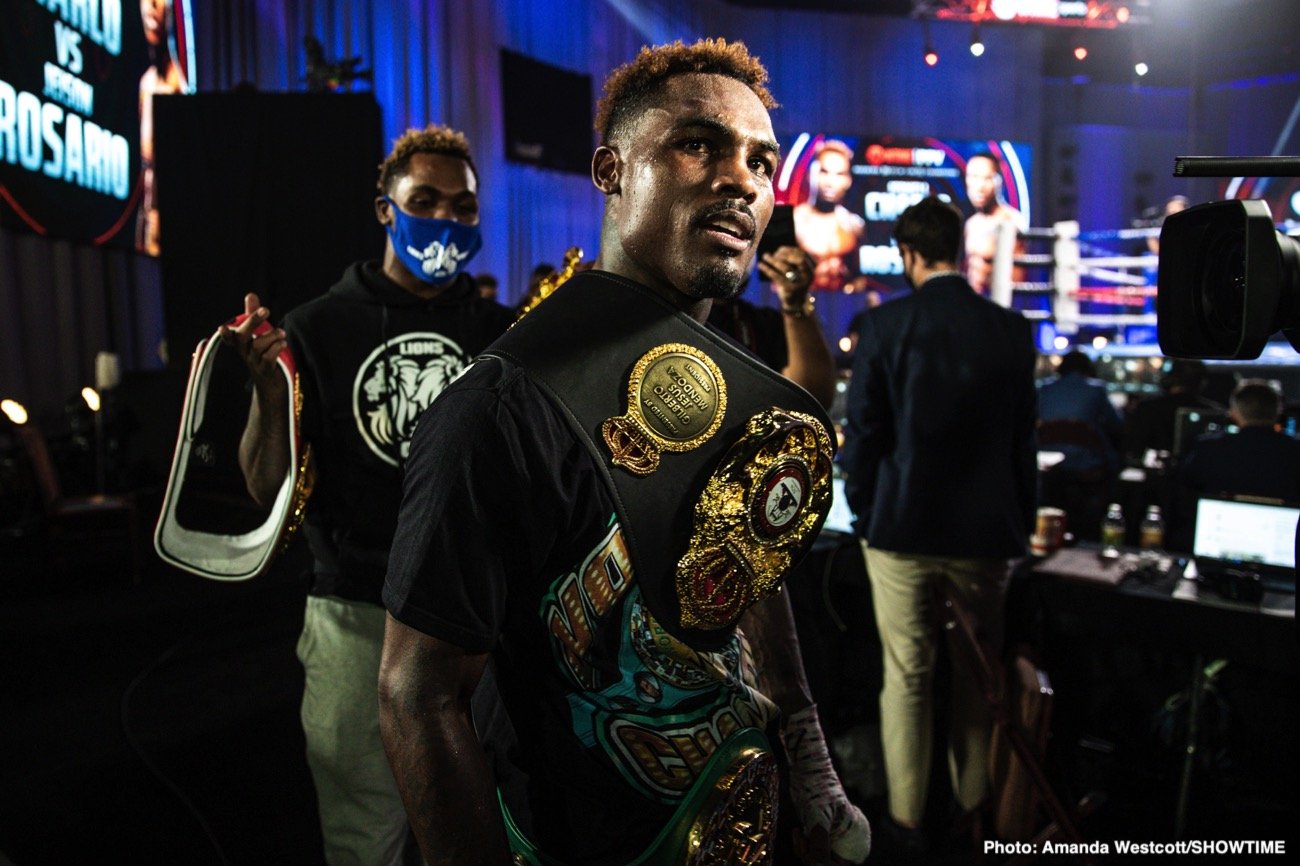 Rather than play it safe like his arguably risk-averse brother Jermall Charlo, Jermell is going after the last title not in his grasp at 154 by battling the tough-as-nails WBO champion Castano for the undisputed championship.

The Argentinian Castano, 31, looked great in his last fight, beating Patrick Teixeira (31-2, 22 KOs) by a decisive 12 round unanimous decision last February. Castano took the fight to the inside on Teixeira, and battered him for 12 rounds.

It’s surprising that the Brazilian Teixeira was able to stay in there the whole 12 rounds without getting knocked out because he took an enormous amount of punishment.

Castano’s inside game will be key

If Castano is able to force Charlo to fight him on the inside, he’s got a chance of winning. Charlo hasn’t fought anyone yet that has battled him in close for a full 12 rounds the way Castano will likely be attempting to do.

Given Charlo’s lack of experience of brawling on the inside for a prolonged period, we don’t know how he’s going to react to Castano’s Shawn Porter-esque fighting approach. 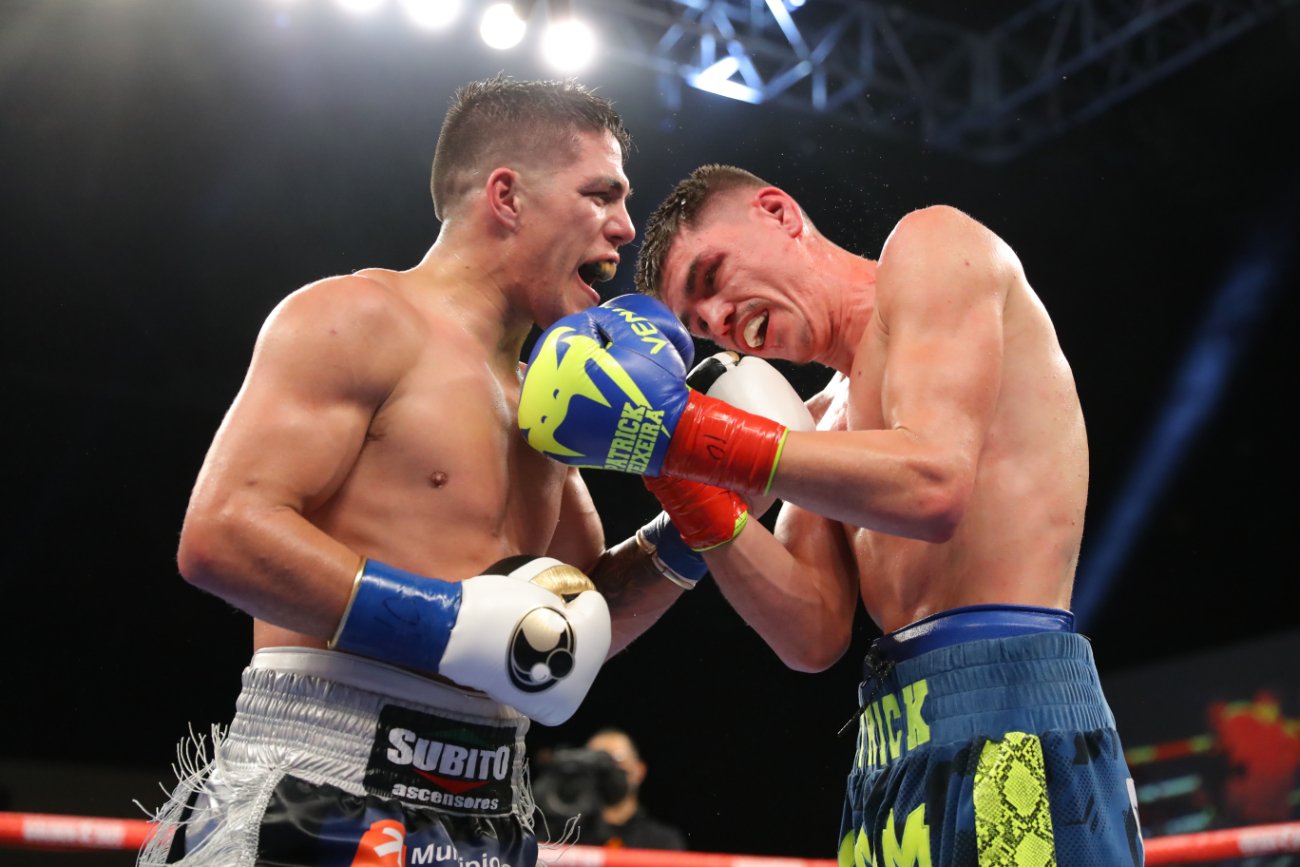 The only blemish on Castano’s nine-year resume is a 12 round draw against Erislandy Lara in March 2019. That’s a fight that many boxing fans felt that Catano fought well enough to win.

Indeed, he took the fight to the inside on Lara and dished out a lot of punishment, but it was still a very close fight.

“Source: The undisputed 154-pound championship fight between Jermell Charlo and Brian Castano on July 17 now has a location: San Antonio at the AT&T Center, home of the NBA’s Spurs. Charlo from Houston; Castano from Argentina. PBC on Showtime for all four belts,” @MikeCoppinger.

Eddie Hearn says “forget about” Joshua – Fury, focus is on Usyk next »