Social media sensation Logan “The Maverick” Paul showed off his skills during a media workout Wednesday at the historic 5th Street Gym in Miami as he nears his special exhibition showdown against all-time great Floyd “Money” Mayweather headlining a SHOWTIME PPV this Sunday, June 6 from Hard Rock Stadium in Miami Gardens.

The pay-per-view telecast begins at 8 p.m. ET/5 p.m. PT and pits superstars from two different worlds in a must-see showdown for sports and entertainment fans around the globe.Tickets for the live event are on sale now and available for purchase (click here). 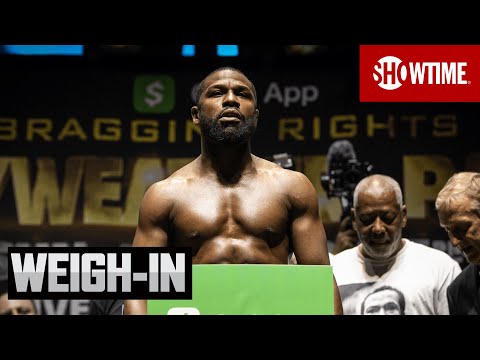 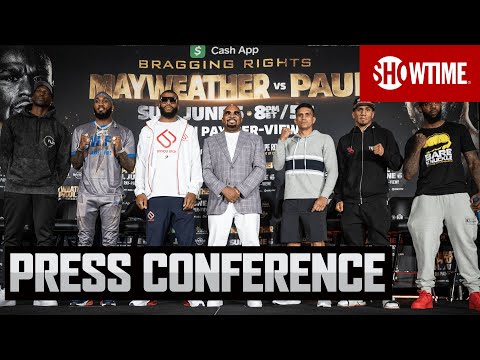 Here is what Paul had to say in Miami:

“This whole thing is surreal. Everything about it. I told my manager and we kind of had an inside joke that until I get in the ring with him, I didn’t think this fight was happening.

But I think it’s safe to say that I can believe it now. I think it’s happening. It’s fight week. I can’t imagine Floyd would back out now, but who knows? Old man fakes an injury. Gets scared of the big kid. I’m excited.

“Weight is great and we’re about at 195. Energy is great and I feel strong, fast, sharp. I have no complaints. This is the best shape I’ve ever been in. And I need to be because it’s an eight-round fight. It’s the longest fight I’ve ever fought. So I have to be ready.”

On working out at the historic 5th Street Gym:

“There are greats who’ve fought in here. You have to put respect where respect is due. I just want to come in here and work my ass off. It’s such an honor to be in the presence of such great people in such a historic environment.”

Why this fight will be different than Conor McGregor or Canelo Alvarez against Mayweather:

This whole thing is going to be fun for me. I’m going to play with Floyd – gonna dog him and hit him hard. I’m going to break him down physically, mentally, everything. I don’t like comparing myself to other guys. As great as they might be, I’m not them.” 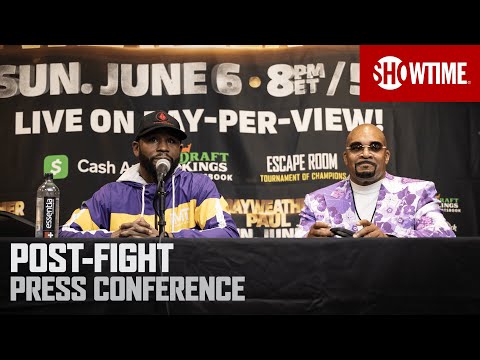