Keith Thurman out of luck, Errol Spence refuses to fight him 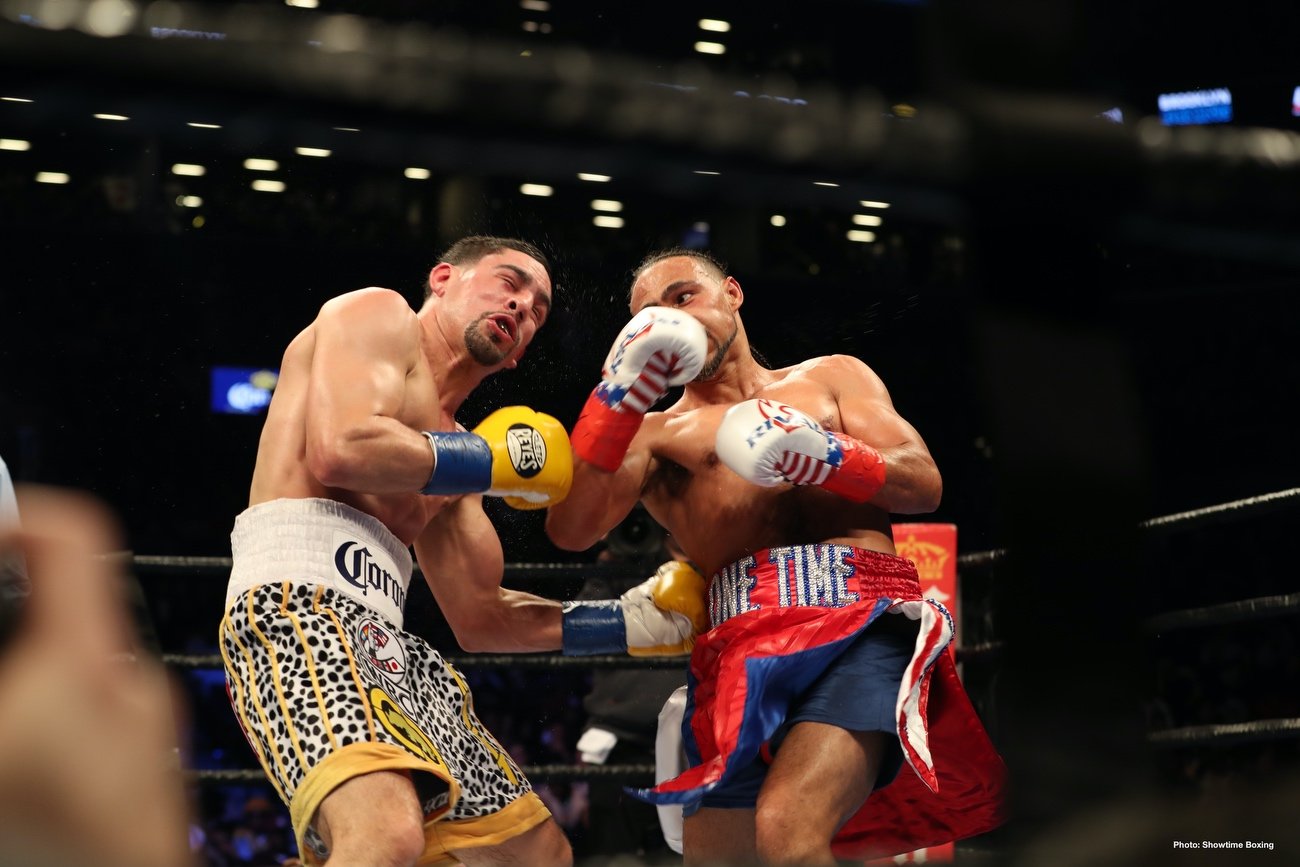 By Chris Williams: Keith ‘One Time’ Thurman can permanently forget about challenging IBF/WBC welterweight champion Errol ‘The Truth’ Spence Jr for his titles.

On Friday, Spence (27-0, 21 KOs) made it clear in an interview with Barbershop Conversations that he has zero “interest” in fighting ‘One Time’ Thurman (29-1, 22 KOs) and that he had his chance and blew it.

In other words, former WBA/WBC 147-lb champion Thurman need not apply because he won’t get the chance to share the ring with Errol.

Thurman will have to pour on the compliments

One possibility is for Thurman to try groveling and see if that works with Spence.

Maybe if Thurman cringes, bowing, stooping, and smothering Spence with compliments fit for a King, he might be able to get him to change his mind.

If Thurman fawns over Spence 24/7 in the next few months, it’s possible he could endear himself to him to get a title shot. 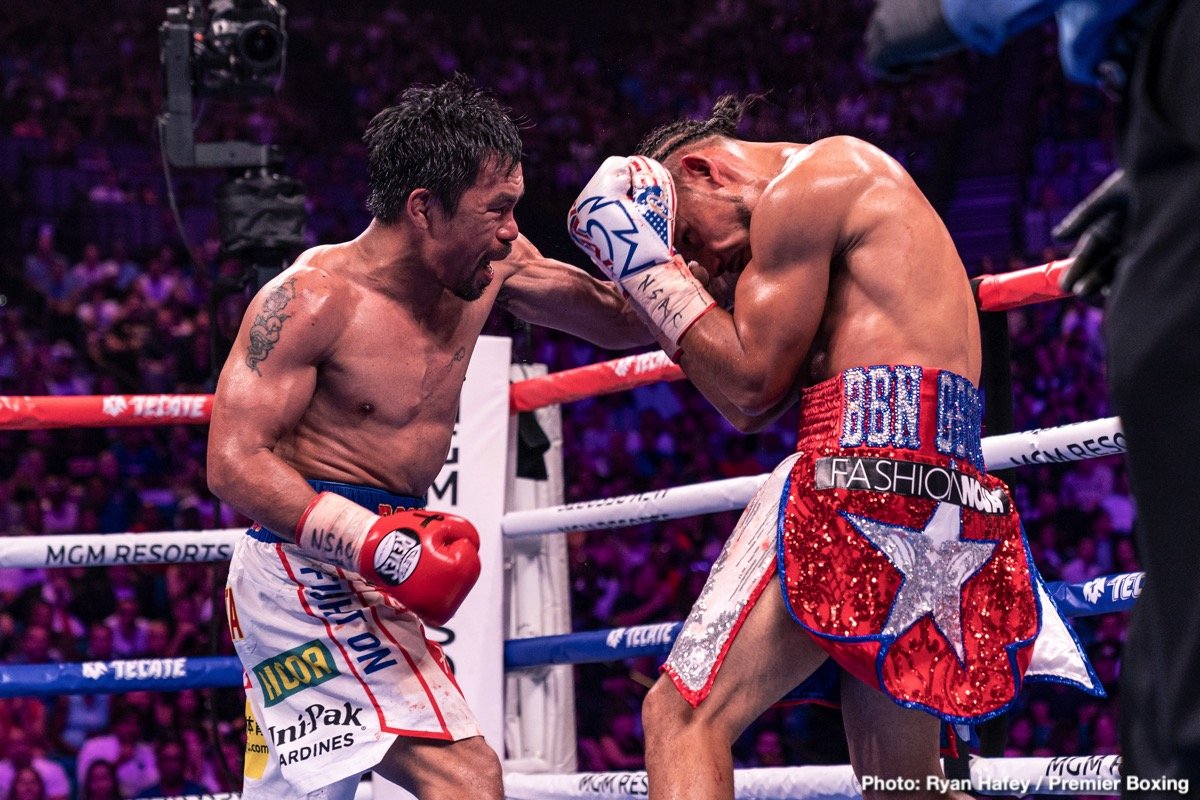 Thurman will have to start right now with the compliments if he wants to have any shot of getting a fight with Errol before he moves up to 154.

Spence is still bitter about not being given a title shot when Thurman held the WBA title from 2015 to 2017.

When Spence was a contender, Thurman chose to ignore him, saying that he wanted the fight to marinate long enough to the point where both guys held titles.

Thurman didn’t foresee him suffering injuries that resulted in him being stripped of his WBC title and then losing his WBA title to 40-year-old Manny Pacquiao in 2019.

Now that Thurman is a mere contender, he’s needy and wants Spence to give him a voluntary title shot. That’s not happening, and it never will, according to Spence.

Errol wants “nothing to do with” Thurman

“I don’t want nothing to do with Keith Thurman,” said Spence to Barbershop Conversations when asked if he would consider fighting Thurman. “That ship sailed.

“That’s a fight I really have no interest in,” Spence continued. “It’s just how he is. He’s a cornball to me. He’s corny as hell, and he really just believes his own sh*t. I can’t stand him,” said Spence.

Spence says he’s got possibly two fights left at 147 before he moves up to 154, and those fights will be against Manny Pacquiao on August 21st and then maybe Terence Crawford after that.

Even Crawford isn’t a sure thing for a title shot against Spence. Whether that fight happens depends on what Crawford will be willing to accept for his purse split.

If he still believes he rates a 50-50 split, he can forget it. Spence isn’t going to give Crawford anywhere close to an even split.

Logan Paul: ‘Floyd may have run out of time’ »