Austin doesn’t need to advise Canelo to avoid the 24-year-old Benavidez because the Mexican superstar is already doing a bang-up job of avoiding him without his help.

Trout thinks that Canelo is wise like Floyd Mayweather Jr, and he understands how to wait out fighters to pick the perfect time to face them.

We saw that with Canelo waiting until Gennadiy Golovkin was 36 before fighting him and Sergey Kovalev 37 when he fought him.

With Benavidez, it’s going to be tougher for the 30-year-old Canelo to wait him out because he’s considerably younger than him at 24.

If Canelo waits three to five years before fighting Benavidez, as he did with GGG, it’s going to work against him rather than in his favor.

“I think Benavidez will beat Canelo. I think that’s the one that they [Team Canelo] should avoid like the plague,” said Trout to Fighthub. “He’s [Benavidez] got speed; he’s got size, he’s got power. 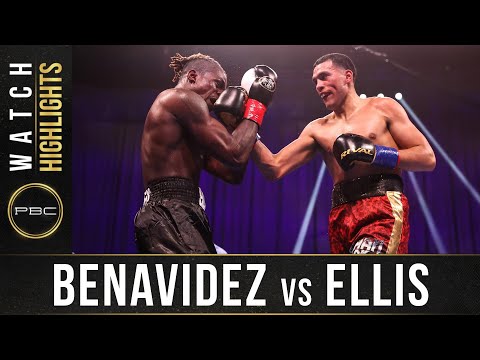 “What are you going to do? I don’t know how that Mexican got so big so fast. But he definitely did, and I’m a huge fan of Benavidez.

“In his last fight [against Ronald Ellis], the way he picks his combinations is crazy.

“Who thought of throwing that? Left hook, right hook, uppercut, he’s just all over. So I think Benavidez will beat Canelo right now.

“Canelo is smart; he knows from Floyd [Mayweather Jr] how to wait it out to see some signs. I don’t know if Canelo will take that soon. He shouldn’t,” said Trout.

The writing is on the wall that Benavidez would beat Canelo and expose his poor stamina and lack of size for the 168-lb division.

Right now, Canelo has an excuse to avoid fighting Benavidez because he’s focusing on trying to become the undisputed champ at 168 by beating the weak belt-holders.

Once Canelo defeats the last of the champions at super middleweight in September by beating Caleb Plant, he will have a lot of pressure on him to fight Benavidez.

It’ll look odd if Canelo continues to avoid Benavidez at that point because he’ll be one of the last two talented fighters remaining.

“I thought he had the style to give Canelo problems,” said Trout about Billy Joe Saunders. “He had the style, but he didn’t have the heart. He broke his eyeball.

“I’m not saying he shouldn’t have quit because if my eyeball were broke, I probably would have quit too, as I should. I’m saying; still, he [Saunders] didn’t have the power or the heart to deal with Canelo.

“I’d say Andrade, Demetrius, if he’s active,” said Trout about another fighter that will give Canelo issues. “He only fights once a year. I think they had to do anything they had to do to get some attention. Andrade has been yelling, ‘I want to fight you.’

“Nobody wants to hear it or care about it. So, I think he [Andrade] had to make some kind of noise to get some attention. Unfortunately, Canelo laughed him out [of the room],” Trout said about Demetrius invading Canelo’s post-fight press conference to call him out last May. “Canelo’s new meme is ‘Get the f*** out of here,'” said Trout

Andrade would be a nightmare, too, for Canelo, and I think he knows that. If Canelo wanted to fight Andrade, you would think he would have done so a long, long time ago.

There would be more for Canelo to gain in fighting Andrade in terms of U.S fan interest than his recent mismatches against overseas paper champions Sergey Kovalev, Callum Smith, Rocky Fielding, and Billy Joe Saunders. 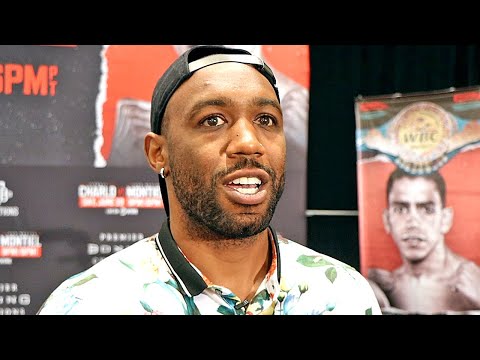