Confirmed: Ramirez vs Taylor, Stevenson vs Nakathila, Inoue vs Dasmarinas & Lomachenko vs Nakatani

The grand finale at Virgin Hotels Las Vegas showcases the comeback of living legend and former three-weight world champion Vasiliy Lomachenko, who seeks to get back on the winning track against Masayoshi Nakatani in the 12-round lightweight main event.

Fans will be permitted inside the venue for all four fight cards at Virgin Hotels Las Vegas. A limited number of tickets for Ramirez-Taylor, priced at $300, $200, $100, and $50, go on sale TODAY, May 5 at 12 p.m. PT, and can be purchased by visiting Etix.com. Ticket information for the final three fight cards will be announced shortly.

“Las Vegas is synonymous with world championship boxing, and we are proud to bring that excitement to Virgin Hotels Las Vegas through our partnership with celebrated Top Rank, offering our resort guests and boxing fans an unforgettable experience,” remarked Gary Scott, COO of JC Hospitality, LLC, owner of Virgin Hotels Las Vegas.

“Top Rank is honored to debut boxing at the beautiful new Virgin Hotels Las Vegas with many of the sport’s biggest stars in sensational fights,” said Top Rank chairman Bob Arum. “We begin May 22 with a genuine super fight, a precursor for the great action to come in June.”

June 12
Stevenson vs. Nakathila
ESPN, ESPN Deportes & ESPN+, 10 p.m. ET/7 p.m. PT
2016 U.S. Olympic silver medalist Stevenson (15-0, 8 KOs) will headline in Las Vegas for the third time as he seeks to capture a world title in a second weight class. One of the world’s top pound-for-pound talents, Stevenson is tasked with turning back Nakathila (21-1, 17 KOs), who has won 10 consecutive fights by knockout since the lone defeat of his career. 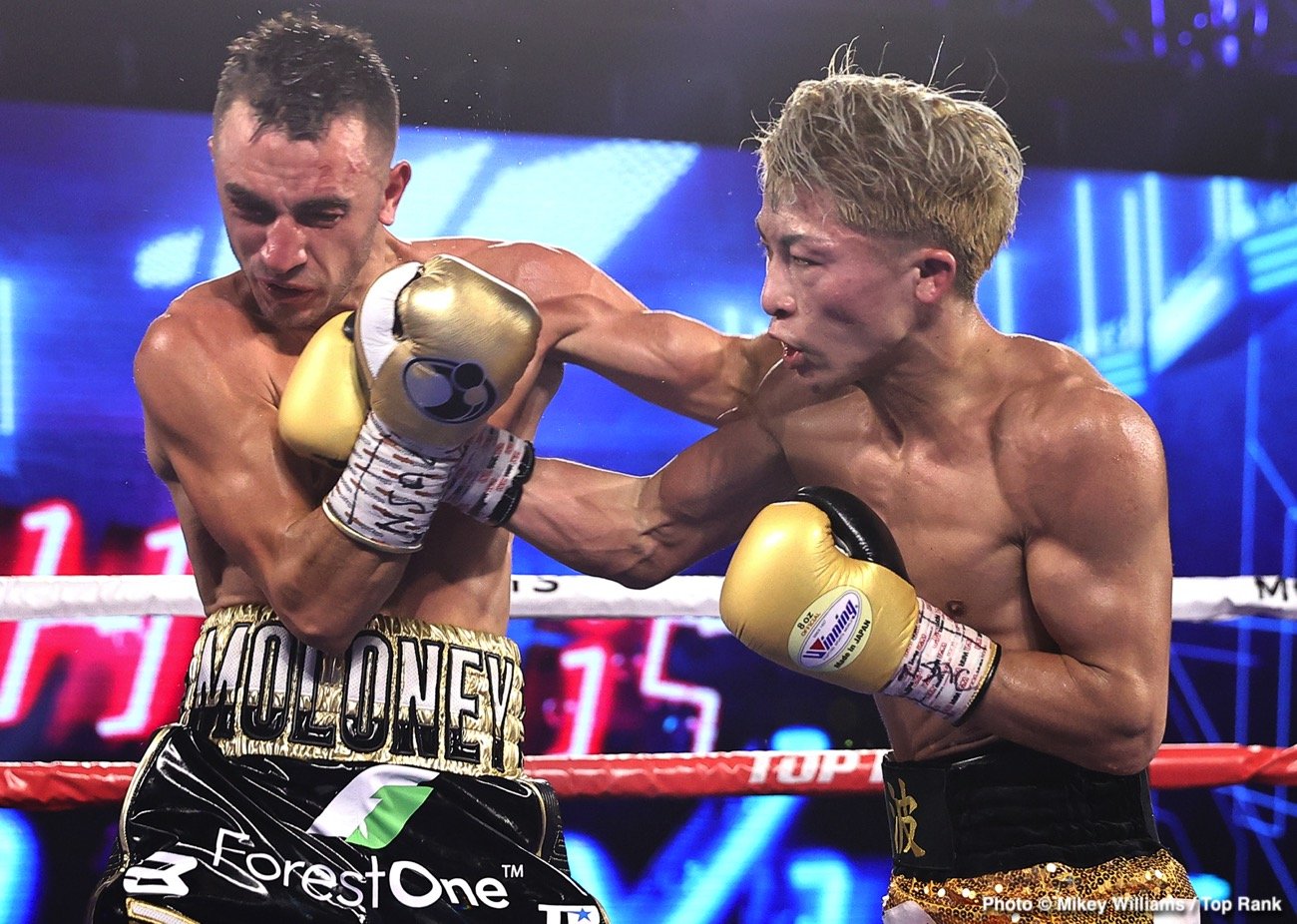 He made his Las Vegas debut last October and knocked out Australian contender Jason Moloney with a straight right hand that became an instant viral highlight.

Dasmarinas (30-2-1, 20 KOs) is 12-0-1 since the last defeat of his career, a run that includes a 2018 knockout over three-time European bantamweight champion Karim Guerfi.

June 26
Lomachenko vs. Nakatani
Streaming Exclusively on ESPN+, 10 p.m. ET/7 p.m. PT
“Loma” is back. The Ukrainian superstar and future Hall of Famer fight for the first time since last October’s showdown against Teofimo Lopez for the undisputed lightweight world title.

Lomachenko’s return comes against Nakatani (19-1, 13 KOs), a longtime Japanese contender who most recently knocked out Felix Verdejo in one of the best fights of 2020.

Lomachenko (14-2, 10 KOs) won a pair of Olympic gold medals before turning professional in 2013, and he then proceeded to win world titles in three weight classes in his first 12 fights.

The “pound-for-pound Picasso” will be giving up roughly five inches in height and six inches in reach to the naturally bigger Nakatani.


« Anthony Joshua: I’m everything Tyson Fury wishes he could be