Raeese Aleem: “Murodjon Akhmadaliev is afraid of me” 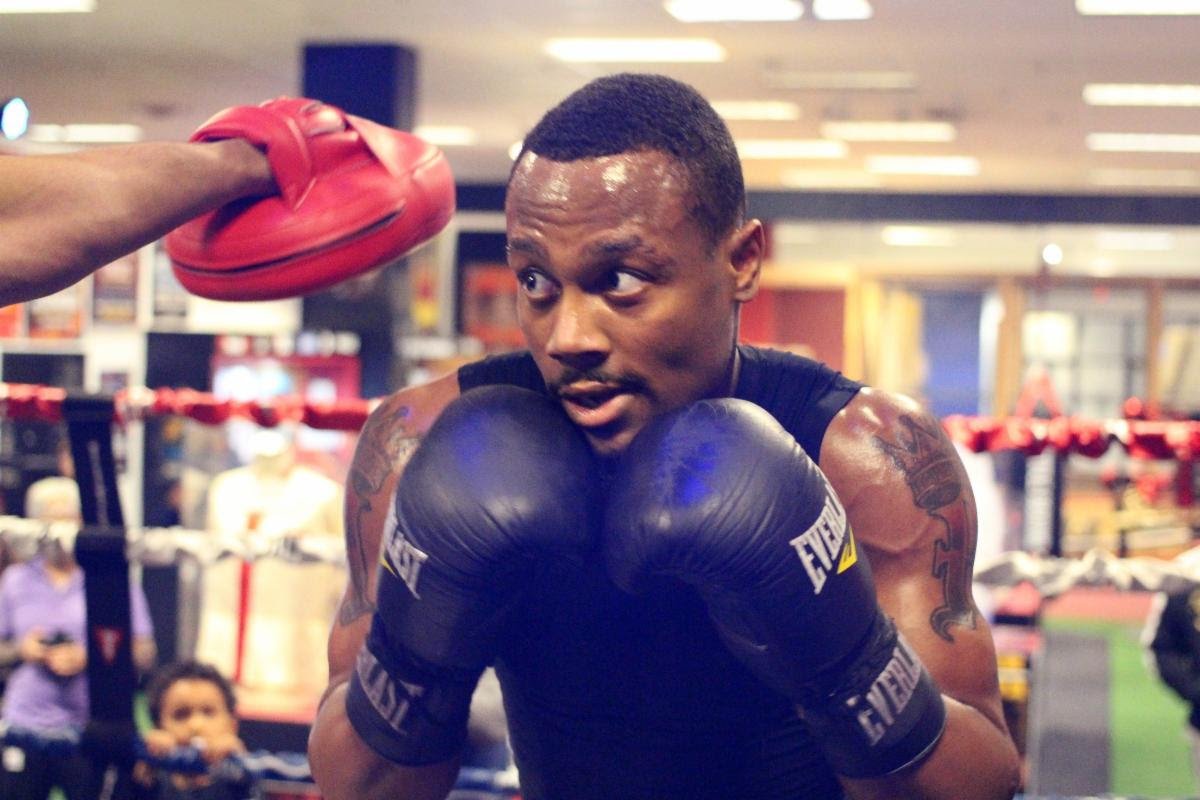 By Jimmy James: WBA Super Bantam contender Raeese Aleem has said in a video interview with Golden Era Boxing that Murodjon Akhmadaliev is afraid of fighting him “I was supposed to be his mandatory, and I really believe he does not want to fight me.”

“The only way I can get that fight is to force it, so I can keep winning belts,” Aleem said. He also said he would like to face the winner between Brandon Figueroa and Stephen Fulton, which are set to unify in September.

Daniel Roman gave the opportunity to Akhmadaliev to fight, but now Akhmadaliev seems to not want to lose his belts against Aleem, who will most likely beat him via TKO if the fight ever takes place.

It is very sad that an undefeated boxer would have to “beg” to get a fight with a champion who doesn’t want to challenge himself with the best in his division and not take his mandatory seriously.

In the sport of boxing, ducking today has become prevalent to the point of acceptance from a new wave of boxing fans who seem conformist, accepting the debacle of avoiding talented undefeated fighters as “normal” without speaking up against it, and instead of kneeling in worship in behalf of boxers who “pick and choose” the weaker links to inflate their questionable records.

Aleem, Roman, Figueroa, and Fulton are helping a division that was stuck with Rey Vargas and Emanuel Navarrete, who did not want to unify belts, having the belts hostage while avoiding each other. 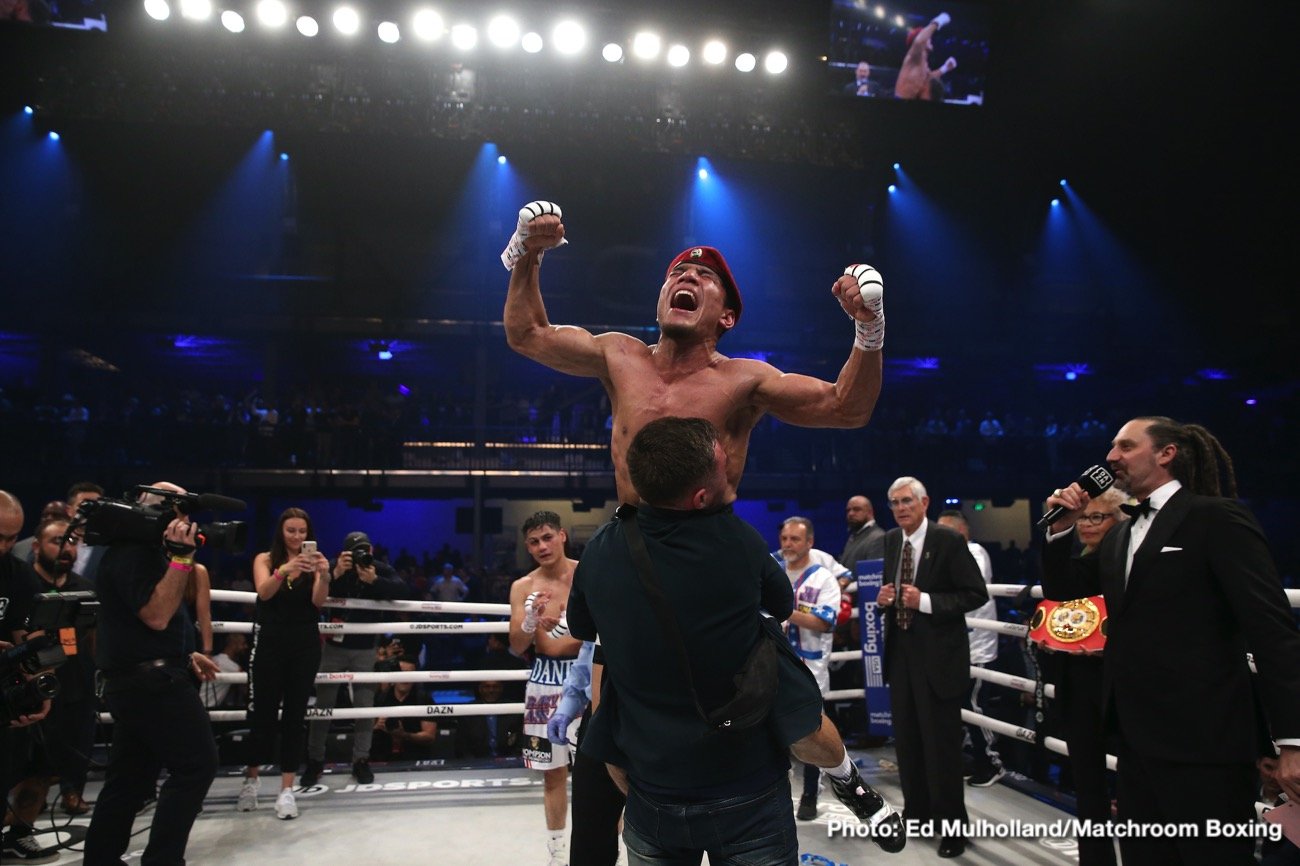 Thanks to the new wave of American fighters at 122lb, this cowardly act ended. Akhmadaliev you need to fight Aleem without excuse if you want respect from a pure boxing analyst like myself.


« Jake Paul and Tyron Woodley have agreed to deal, fight to be announced on Tuesday