Gennadiy Golovkin and Ryota Murata to fight on Dec.28th in Tokyo on Dazn

By Allan Fox: Gennadiy Golovkin and Ryota Murata will be fighting in a unification match at 160 on December 28th in Tokyo, Japan. Mike Coppinger reporting that Golovkin (41-1-1, 36 KOs) and Murata (16-2, 13 KOs) have an “agreement in principle.

Murata is not the type of opposition that American boxing fans want to see Golovkin fight.

Murata is viewed as the weakest link among the champions at 160 by some boxing fans, and for a good reason. He’s not fought one during his eight-year pro and still found a way to lose twice.

But what Murata has going for him is he’s a huge star in his native Japan, which means money for GGG. It’s not a great fight for the fans, and it likely won’t bring in new subscribers to DAZN, but it’ll be a nice risk-free payday for Golovkin.

Has Golovkin lost his nerve?

Golovkin choosing to take an optional defense of his IBF strap and then facing the weak champion Murata makes him look like he’s cherry-picking to avoid getting beaten again.

Before IBF middleweight champion Golovkin and WBA champ Murata meet in December, they’ll be taking a “stay busy” fight, and the two will be on the same card.

What this means is that the 39-year-old GGG and Murata will likely face fringe contenders in voluntary defenses.

Golovkin recently got his IBF mandatory defense out of the way last December in stopping #1 IBF Kamil Szeremeta in the seven-round.

With the IBF’s current top 15 rankings, Golovkin should have it easy with a risk-free title defense no matter who he faces in their rankings.

There’s no one of real note in the International Boxing Federation’s top 15 right now. 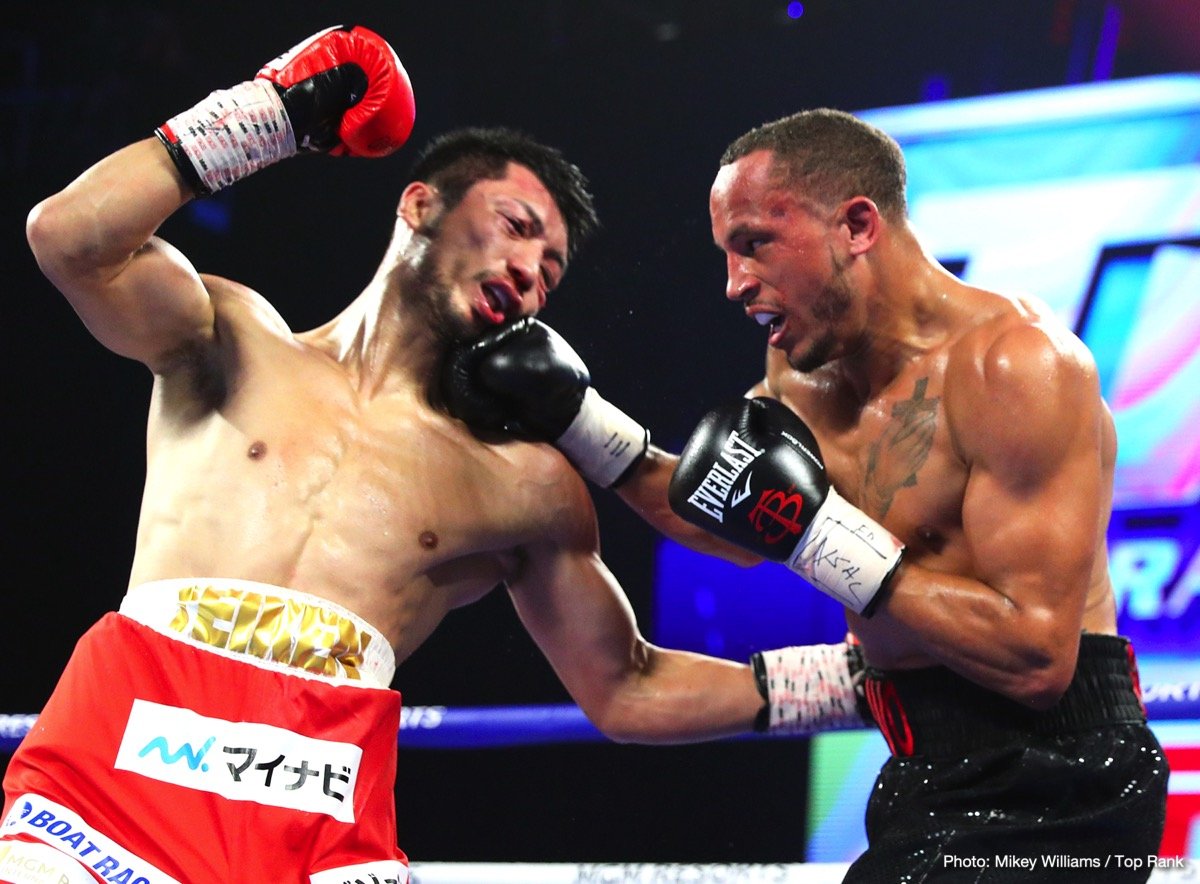 These would be the potential foes for Golovkin:

It’s safe to say that the U.S boxing fans won’t be interested in seeing Golovkin any of those no-name contenders. There would be some interest from fans in a Golovkin vs. Jaime Munguia fight, but that’s not likely to happen.

Munguia has heavy hands, and it would be a tough fight or Golovkin. It wouldn’t have been if Golovkin had fought Munguia three years ago when the two were supposed to fight in 2018, but it didn’t happen.

Golovkin vs. Murata is a business-level fight. There’s money to be made for Golovkin from Japan in taking that match, but it’s not one that U.S boxing fans are interested in.

Murata has already been beaten twice by Rob Brant and Hassan Ndam, and he’s very limited as a fighter. Murata is what you call a ‘Belt-holder or paper champion.’  He has a world title in his possession, but he didn’t beat anyone good to win the strap. 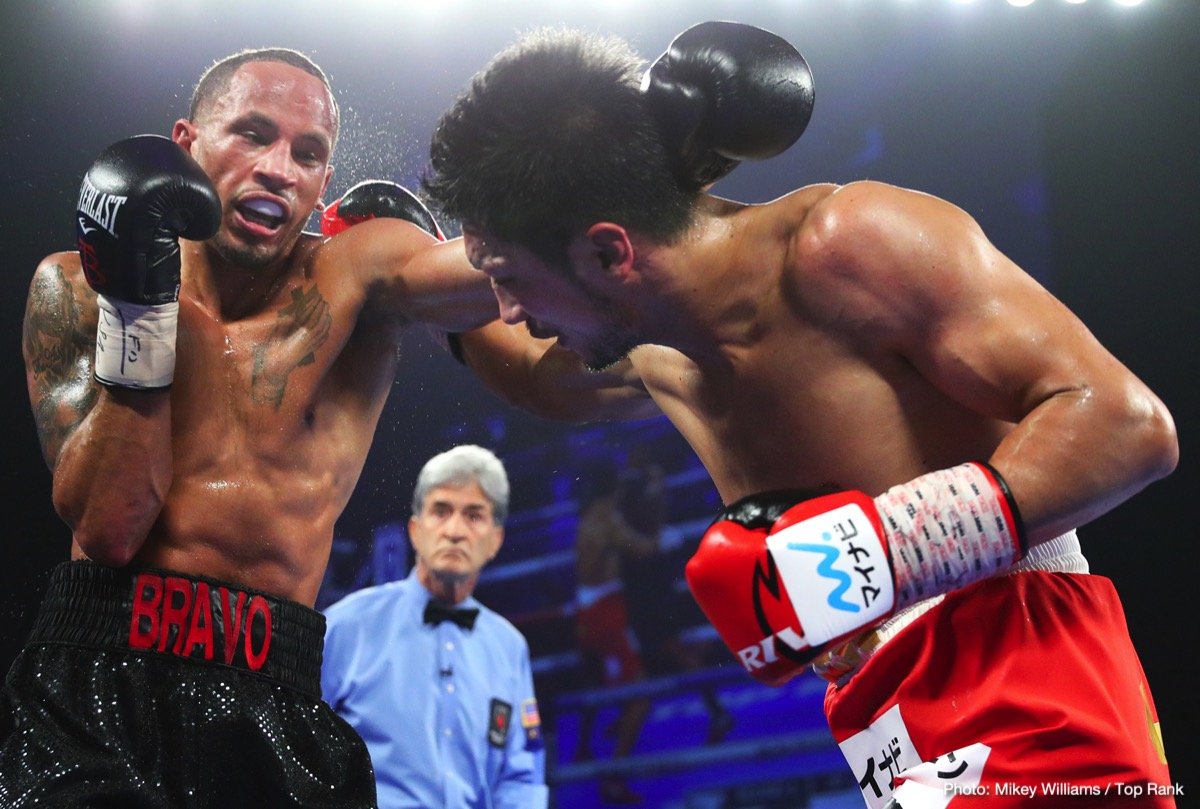 Murata hasn’t defended his WBA middleweight title since December 2019, when he beat Steve Butler. Why the World Boxing Association hasn’t stripped Murata of his title yet is unknown.

He’s just sitting on the title and not fighting, which isn’t good for the WBA contenders that have been waiting all this time.

Golovkin wants a trilogy match with Canelo Alvarez, but the Mexican star has been busy making history.