Five of the Most Feared Fighters in the Past! 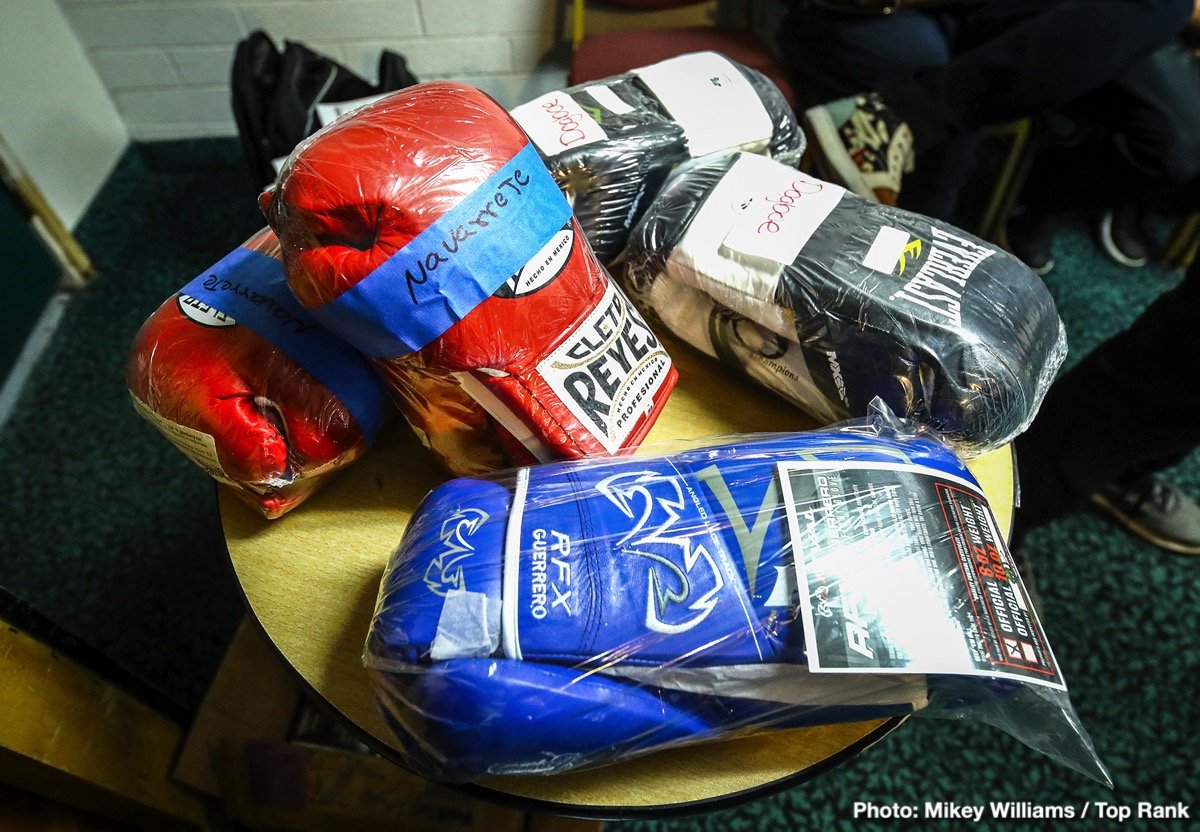 By Ken Hissner: There were five of the most feared fighters back in the day. Sometimes their paths crossed. There was Sam “The Boston Bonecrusher” Langford, Stanley “The Michigan Assassin” Ketchel, Kid Norfolk, Harry “Pittsburgh Windmill” Greb, and Tiger “Georgia Deacon” Flowers. All were inducted into the IBHOF.

First was Sam “The Boston Bonecrusher” Langford, 178-29-38 with 126 knockouts fighting out of Boston, Mass, having been from Weymouth, Nova Scotia, Canada. He fought from lightweight to heavyweight.

Heavyweight champion Jack Dempsey once said of Langford, “There was one man…I wouldn’t fight because I knew he would flatten me. I was afraid of Sam Langford.”

In 1910, he defeated middleweight champion Stanley “The Michigan Assassin” Ketchel, 49-5-3 with 46 knockouts, who held the title when he fought heavyweight champion, Jack Johnson, dropping him only to be stopped shortly afterward. Ketchell was from Michigan but moved to Butte, Montana. Both Langford and Ketchell are IBHOF inductees.

A third fighter is Kid Norfolk, 87-25-7 with 49 knockouts fighting out of Baltimore, MD, originally from Norfolk, VA, born William Ward. He was inducted into the IBHOF class of 2007. He had wins over Tiger Flowers and Harry Greb, two of the most feared fighters in the past!

Tiger “Georgia Deacon” Flowers, 119-15-8 with 55 knockouts, is the fourth fighter of the five. Born in Georgia, he moved to New York. He was inducted in 1993 into the IBHOF. He was the middleweight champion. And he had a win over Greb.

Harry Greb, known as the “Pittsburgh Windmill” from Pittsburgh, PA, was 107-8-3 with 48 knockouts and fought with one eye being the only fighter to defeat heavyweight champion Gene Tunney, 65-1-1 with 48 knockouts.

He also drew with Tunney whole losing to him three times in their five-fight series. He was inducted into the IBHOF. And he had two wins and a draw with light heavyweight champion Tommy Loughran.

As mentioned in the beginning, all five crossed paths at one time or another. Greb split with Flowers and beat Norfolk. Flowers, as mentioned, split with Greb and lost to Norfolk twice.