By Dan Ambrose: Caleb Plant is up in arms, saying it’s“disrespectful” to him upon hearing boxing fans and the media comparing him to the recently beaten Billy Joe Saunders ahead of a possible unification bout against Canelo Alvarez in September.

Fans are lumping the 28-year-old Plant in the same category as fitness fighter Saunders, who was mowed down by Canelo (57-1-2, 38 KOs) by an eighth-round knockout last Saturday night at the AT&T Stadium in Arlington, Texas.

Plant is already being written off by the boxing public as another easy win for Canelo in his ‘Bum of the month’ run that the Mexican star has been on. Alvarez has been really going overboard in selecting opposition with no chance of beating him, and Plant will be the next victim.

Canelo is carefully picking guys that bring nothing to the table that some of the more dangerous fighters like David Benavidez, Jermall Charlo, and Gennadiy Golovkin bring to the table.

Due to his lack of power and weak resume, Plant is being viewed as another hand-picked opponent for Canelo to pad his resume.

For the record, Plant’s KO percentage is a relatively pedestrian 57.14, which falls into the category of a fighter that isn’t powerful or explosive.

Caleb Plant upset at being compared to Saunders

“That’s what he thinks,” said Plant to the Pug and Copp Boxing Show about Canelo thinking he’s going to take his IBF 168-lb title from him in September.

“You’re looking at the reason. With Billy [Joe Saunders], I think people misconstrue the fact that maybe because me and Billy have some slickness to our style that we’re the same fighter,” said Plant.

There’s really not much to pick Saunders and Plant apart in terms of talent and punching power. They’re both interchangeable fighters who can’t punch and have serious stamina issues.

Saunders and Plant are arguably six-round fighters who have nothing left in the tank when they reach the midpoint of their fights.

“To me, that’s almost disrespectful. Just the amount of discipline alone that I possess over him is disrespectful,” said Plant in making it clear that he rates himself above Saunders.

“The amount of discipline that I have, the athletic ability that I have. Billy, he’s quick, he’s got some quickness, but he’s not explosive. 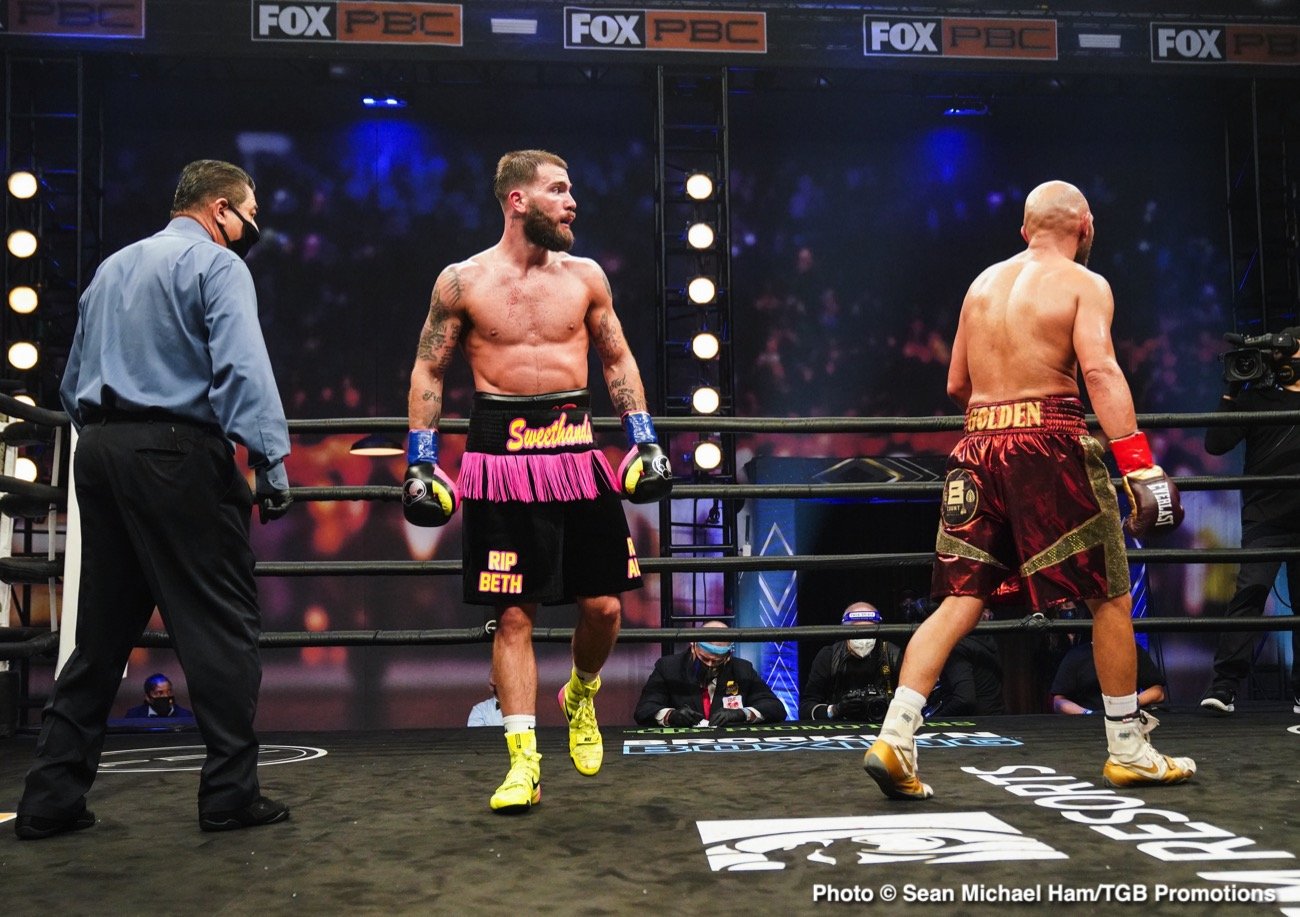 “The height, the real, the boxing ability, the boxing IQ, I hit harder than him. I mean, the list goes on and on,” said Plant about Saunders.

“Just because we both have some slickness to our style, don’t construe that we’re the same boxer or even the same type of man,” said Plant.