By Sean Jones: Devin Haney wants his “just due” from fans after he beats his hand-picked opponent, 35-year-old Jorge Linares, in what he predicts will be a “showcase fight” on May 29th on DAZN at the Michelob Ultra Arena in Las Vegas, Nevada.

Haney could have fought Vasily Lomachenko, but he chose Linares (47-5, 29 KOs), a move that some boxing fans view as an opportunistic pick. Devin selected an old, fading fighter similar to his last one against 38-year-old Yuriorkis Gamboa.

Loma is angry at being led on by Haney

Lomachechenko was hopping mad at having been led to believe that Haney was going to fight him and then left in the breeze with him going in a different direction to face his leftovers in Linares.

Devin wants the fans to give him credit after he beats Linares, but he may be disappointed when that fails to happen. Linares is viewed as a shot fighter, having lost two of his last five fights by knockout.

Haney vs. Linares will be headlining on May 29th on DAZN at the Michelob Ultra Arena in Las Vegas, Nevada.

It would be a better fight if this match took place five years ago when Linares was younger and still at the top of his game. 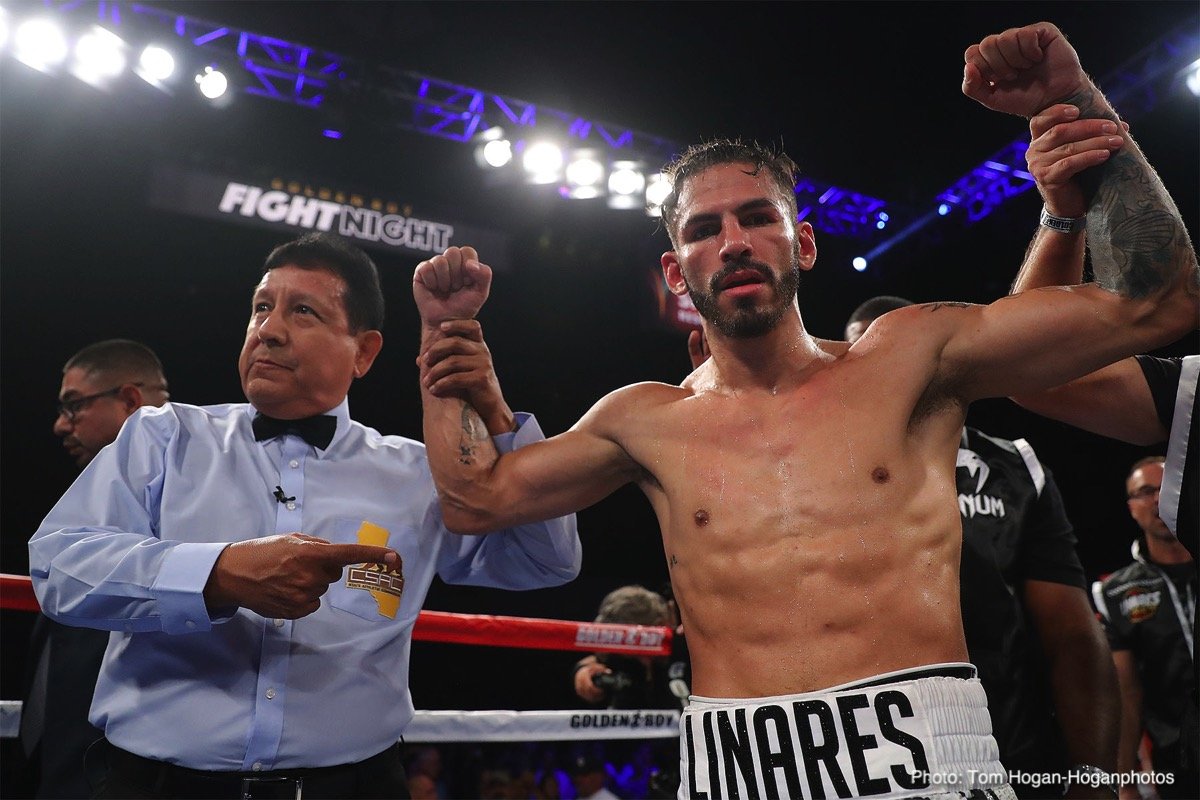 “Jorge Linares is a terrific fighter. I want to say that besides Teofimo, and [Orlando Salido], he [Linares] probably did the best [against Vasily Lomachenko],” said Haney to Fighthype.

“He went in there and dropped Loma. He has speed, he has power, and he dropped Luke Campbell.

“I just feel like I’m different [than Linares], and this is a fight that I get to finally showcase my skills in and showcase my talent against somebody I’ll get my due,” said Haney.

I will say this about the Haney-Lines fight. Linares is still faster and more powerful than Haney, who punches more like a featherweight [126 lbs] than a lightweight.

WBO 126-lb champion Emanuel Navarrete has more power than Haney, and he’s two divisions below him.

“I’m very excited about this fight. This fight, I feel nervous and excited for,” said Haney. “I get to showcase everything in my arsenal. I think he’s [Linares] the biggest puncher I will have faced, the fastest and the most skills.

“This is a fighter that beat him fairly easy, Luke Campbell. When I win this fight, and I look good doing it, I want the world to give me my just due. It is extra motivation because I do think Jorge Linares is a better fighter than Gamboa,” said Haney.

It sounds like Haney never saw Linares’ fight against Luke Campbell because that was far from an “easy” win by him. Linares win over Campbell was controversial, with many boxing fans calling it a robbery. Ryan Garcia did a much better job beating Campbell than Linares did.

Haney expects to get credit for beating Linares

This is a fight where they should give me all my credit. I won every single round against Gamboa, but I only had one hand.

“I went in there and fought with a half-broken hand,” said Haney. “This fight, hopefully, I’m 100%. The key to it is to get the win and look good doing it. 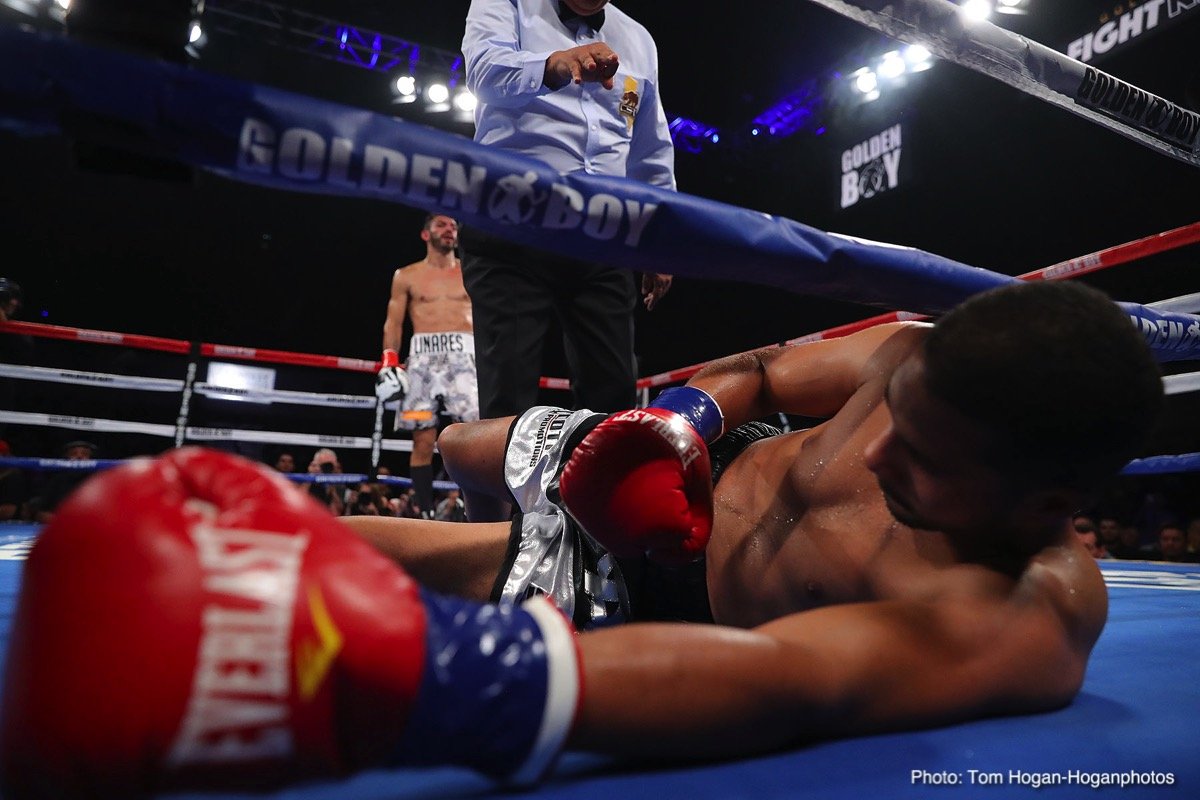 “He’s been harassing me on Instagram for weeks, asking me if I’m scared because they were taking their time with the fight trying to make it happen.

“I just told him, ‘Be patient; the time is going to come.’ I told him, ‘I picked you. Relax, the fight is going to happen.’ I’m just happy I have somebody that is coming to win. With Gamboa, I felt he just came to survive,” said Haney.

So there it is. Haney “picked” Linares as his opponent rather than Lomachenko, and that shows you that he’s playing it safe with his career.