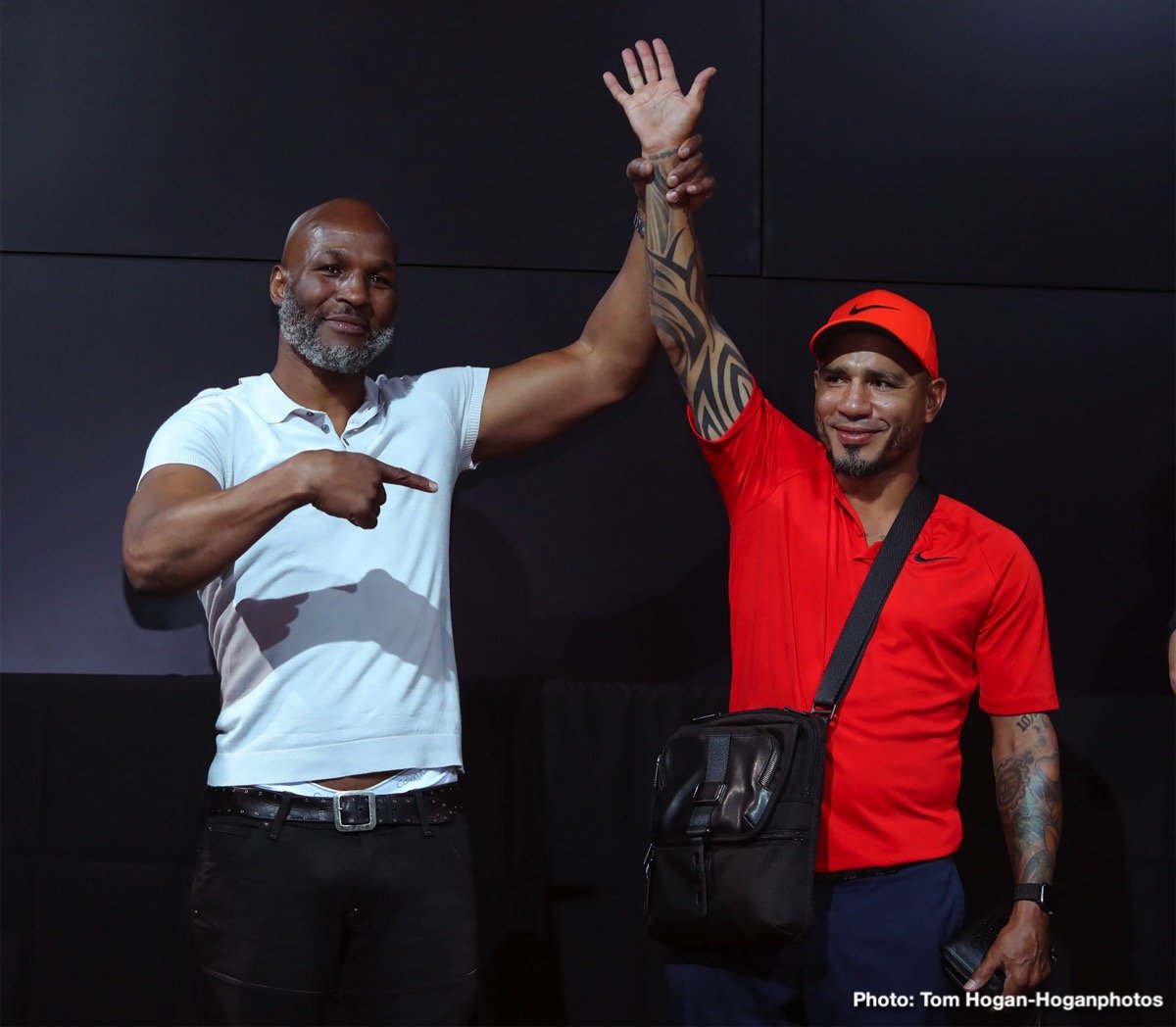 By Matt Lieberman: Miguel Cotto will be coming out of retirement this summer to take on Juan Manuel Marquez in an exhibition match on June 12th. The official announcement will be coming next week on April 5th for the Cotto (41-6, 33 KOs) vs. Marquez match, according to El Nuevo Dia.

It’s unknown if the former four-division world champion Marquez still has a knee problem from the end of his career. If so, he could have a lot of problems going the distance with the younger, bigger, and stronger Cotto.

With it being an exhibition match, perhaps Cotto will take it easy on the smaller and older Marquez. Cotto retired only four years ago in 2017, and he’s considerably younger at 40.

Although Cotto didn’t look good in the final fight of his career against Sadam Ali in December 2017, he had an arm injury he was dealing with for that fight.

That was a fight that Cotto likely would have won easily if he’d been healthy. Indeed, Sadam was wiped out in his very next fight by Jamie Munguia in four rounds in May 2018.

In Cotto’s bout before that against Japanese slugger Yoshihiro Kamegai in August 2017, he looked great, battering his opponent for 12 rounds to earn a one-sided 12 round decision.

Cotto had been out of the ring for over a year when he fought Kamegai following a controversial 12 round decision defeat against Canelo Alvarez in 2015.

Besides the weight, the location, purses, number of rounds, and the pay-per-view costs for the Cotto – Marquez exhibition are still to be determined. Both fighters could make good money with this fight.

It would be perfect for Triller, who recently put on a massive eight-round exhibition match last November between ‘Iron’ Mike Tyson and Roy Jones Jr that brought in $80 million.

Cotto-Marquez probably won’t be as successful as that fight, but even if they only bring in a tenth of that, that’s still excellent money for the two retired boxing greats.

This fight could be more interesting than the Tyson-Jones exhibition, which looked like two guys dancing rather than actually fighting. Cotto and Marquez aren’t the types to pull their punches in a choreographed match. 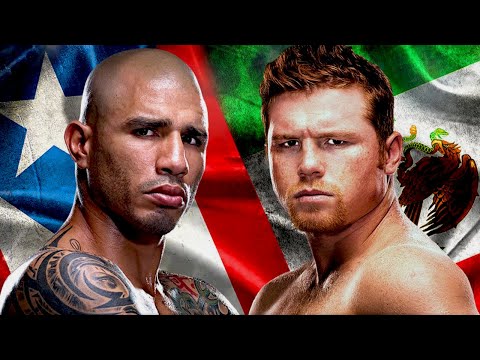 If the two fighters intend on doing more exhibition matches, it would be in their best interest to make it real-looking.

Marquez had an incredible career, fighting these excellent fighters: