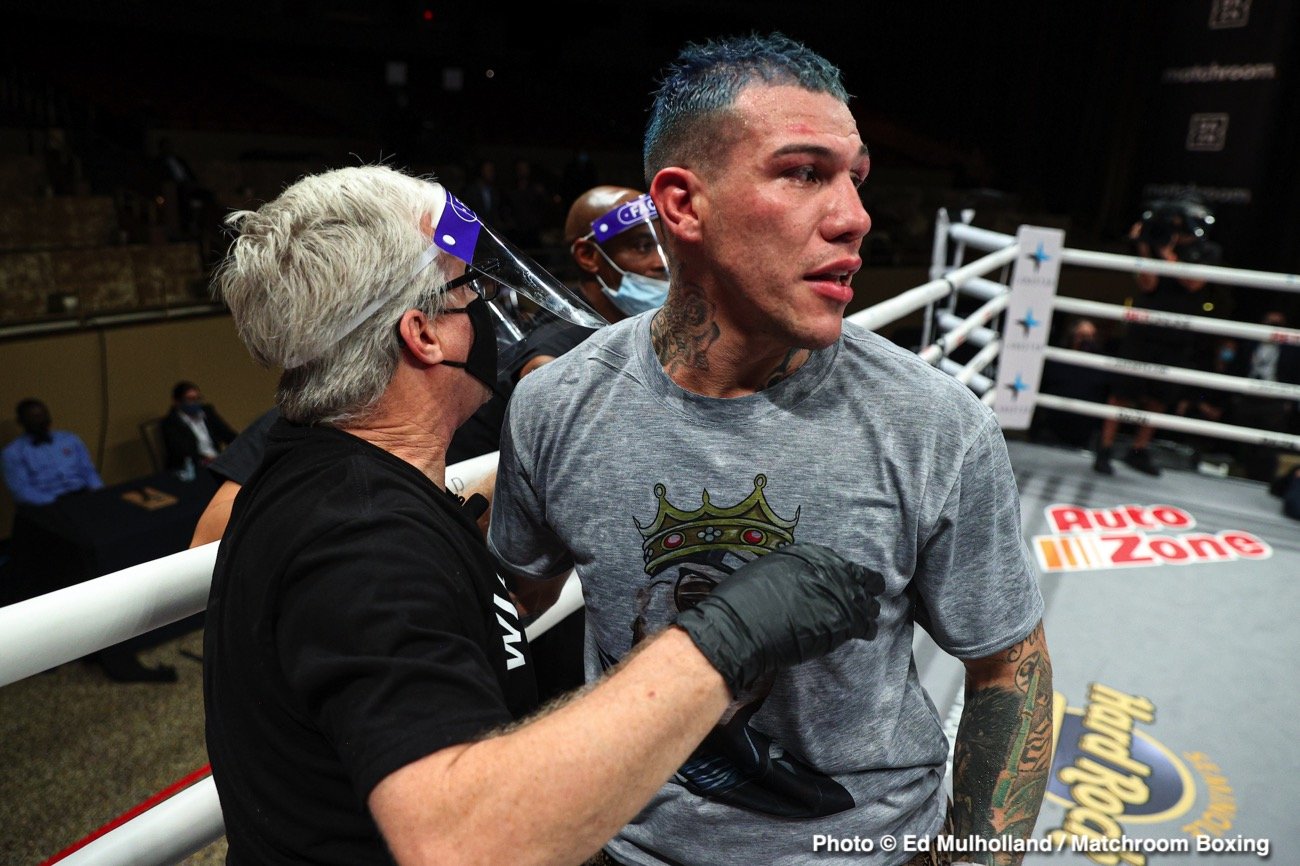 By Sean Jones: Super middleweight Gabriel Rosado is making it known that he wants to face former WBO 154-lb champion Jaime Munguia in his next fight.

For a fight between these two to take place, Rosado would need to come down to 160, a division that he used to fight in for many years. Munguia only recently moved up to middleweight in 2020, and he’s probably not going to want to go up to 168 to take on Rosado.

It would make sense for Munguia to go up to 168 for a fight against a highly ranked fighter like Edgar Berlanga or David Benavidez, but not for #14 WBC Rosado, who is a fringe contender.

There’s no upside for Munguia in fighting Rosado with his low ranking, many defeats, and advanced age.

The 35-year-old Rosado (25-13-1, 14 KOs) is coming off of a controversial 12 round split decision against Danny ‘Miracle Man’ Jacobs (37-3, 30 KOs) last November headliner fight on DAZN in Hollywood, Florida. It’s unclear why a rematch between Jacobs and Rosado hasn’t been set up by Matchroom Boxing. 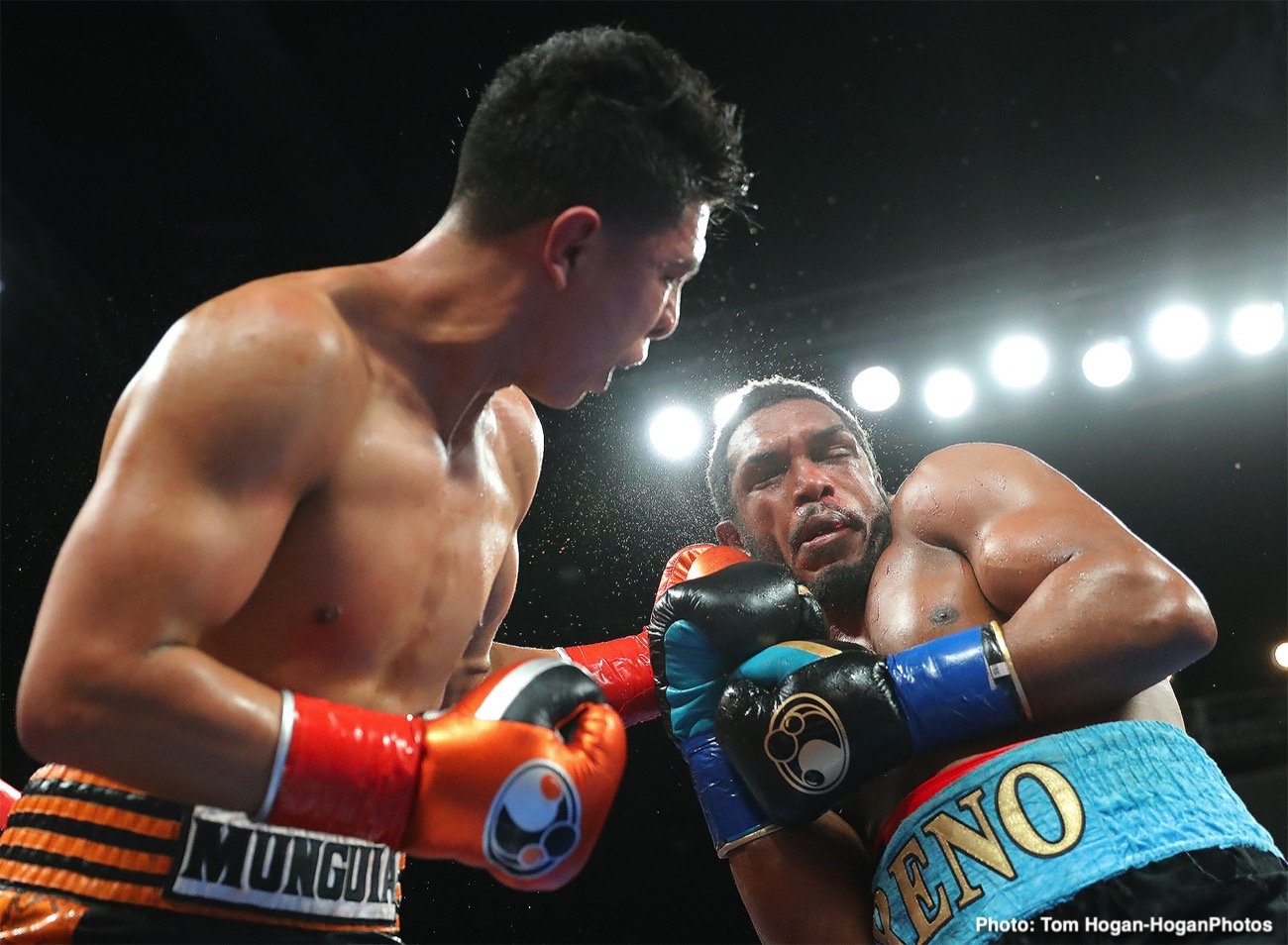 With that said, it appears that Danny is no longer with that promotional company, which would make sense given that he hadn’t taken on anyone good since his loss to Canelo Alvarez in 2019.

It was a good enough performance by Rosado for many fans in the boxing world to say that he should have won the contest against Jacobs. But to say that Rosado deserves a fight against Munguia, that’s stretching it.

If not for Jacobs wanting the Rosado fight, he wouldn’t have gotten that opportunity. Matchroom promoter Eddie Hearn wanted Jacobs to take on John Ryder and Callum Smith, but he preferred Rosado. That decision by Jacobs ended up biting him in the backside, unfortunately for him.

Jacobs looked like a shot fighter, though, making it difficult to know whether Rosado’s success was attributed to that or if he had raised his game.

If Munguia can’t fight against Golovkin, Rosado might be a decent stay-busy fight for him. If you’re one of the network executives with DAZN, you probably won’t be too excited at having Munguia fight Rosado because it’s not going to bring in subscribers.

Munguia needs to fight a top middleweight like Jermall Charlo, Demetrius Andrade, Sergiy Derevyanchenko, or Chris Eubank Jr in a headliner fight, not a guy like Rosado with his journeyman record, filled with defeats.

Rosado surprised Jacobs by choosing to box rather than slug, and he never adjusted. Unfortunately for Rosado, he fought in a boring, safety-first manner, and Jacobs looked like he was there just for the paycheck. 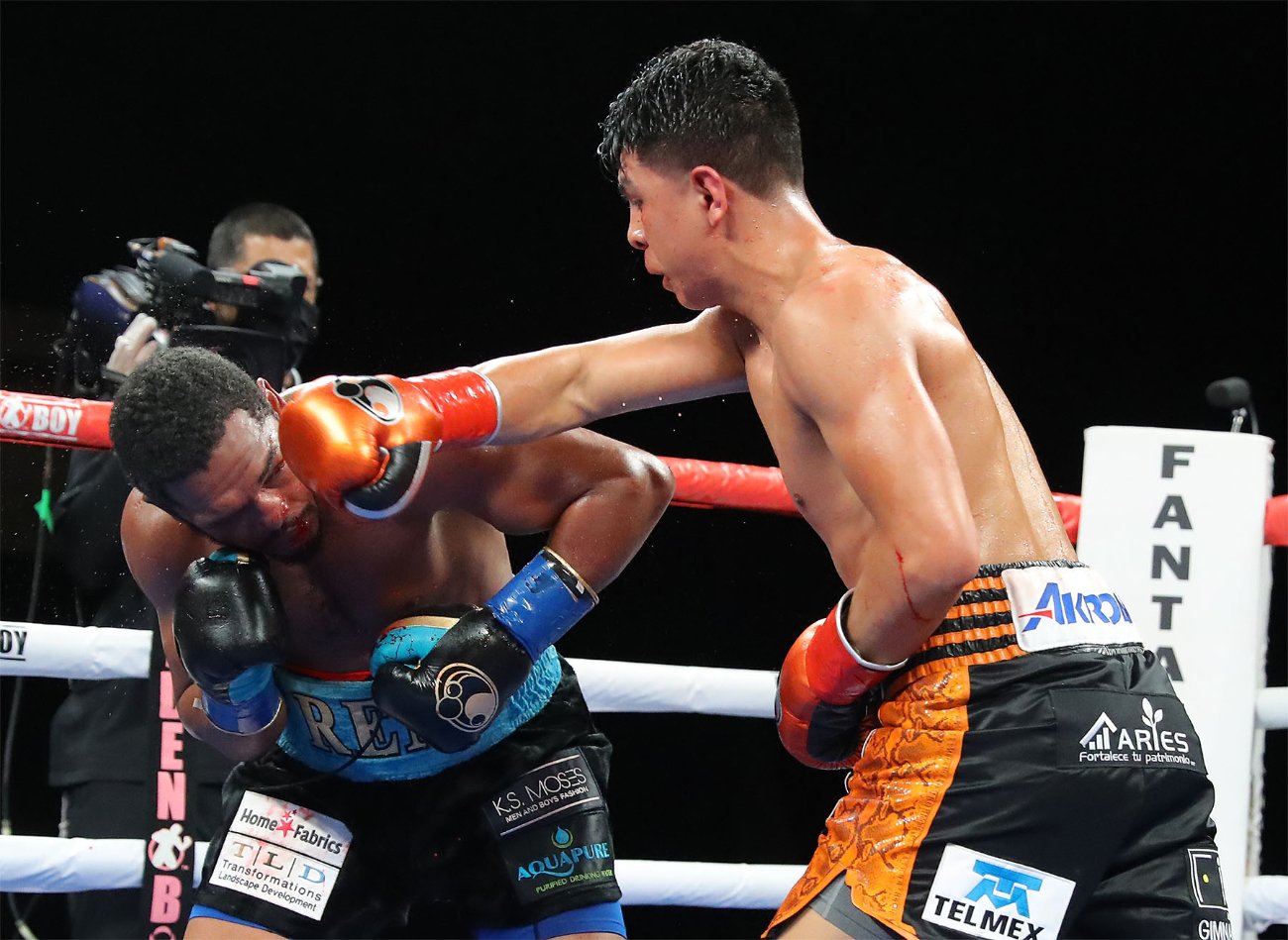 The way that Rosado fought along with his journeyman-level record with 13 defeats, it’s unlikely that Munguia or any of the networks would be interested in putting this fight on for the main event. I mean, Rosado has lost two out of his last three fights, and he’s up there in age at 35.

Munguia, 24, looked a lot better than Rosado in his last fight, stopping Tureano Johnson by a sixth-round knockout last October in Indio, California.


« Manny Pacquiao interested in Mikey Garcia fight rather than Crawford