By Chris Williams: Floyd Mayweather Jr says his reasons for fighting Youtube celebrity Logan Paul over a professional boxer is simple. Mayweather can make $100 million fighting a YouTuber over just $35 million against a regular boxer if he were to come back and face one of the top guys.

There’s more green stuff for the former six-division world champion Floyd Mayweather Jr (50-0, 27 KOs) to make fighting a YouTuber like the highly popular Logan than what he can make fighting a boxer.

Mayweather points out that Logan Paul has more followers than any of the boxers that he could fight if he made a comeback, which would translate to more money.

“Why fight an exhibition with Logan Paul? Because a fight is something that goes on your record. This is an exhibition,” said Mayweather to Rob Moore when asked why he’s fighting Logan Paul. “Why not? 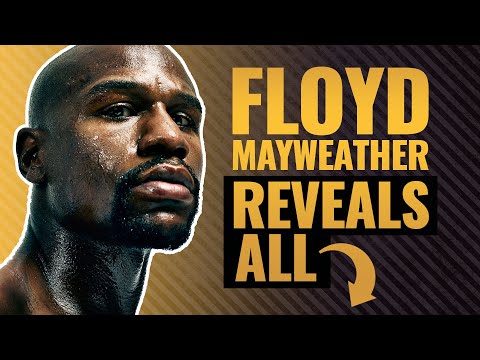 There’s no comparison to the popularity that Logan Paul enjoys over British heavyweight Tyson Fury, who is only popular in the UK and not in the U.S.

Mayweather knows his stuff. Even Canelo Alvarez only has 8.3 million followers on Instagram compared to Logan Paul’s 18.9 million.

“I can fight a fighter right now and guarantee myself $35 million,” Mayweather said. “Eventually, I can probably make $50 million, right? It’s just a regular fight. 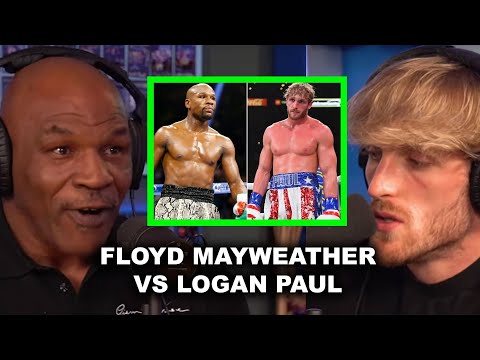 “Or me and Logan Paul and a YouTuber can go out and have fun and make nine figures, a $100 million or more. So if you were me and you were retired because everyone thinks that you’re at home with your feet up, and you’re picking up weight, your growing, and your hair is getting gray.

Why would Mayweather want to fight anyone else but YouTubers, given the amount of money he can haul in each time he fights. It doesn’t pay off for Floyd to fight a boxer if he’s going to be taking a pay cut.

“I think we  [Logan Paul] have a six-round exhibition, and I think it’s going to be very entertaining for the people,” Mayweather said. “I think the people are going to love it.

“It’s a big difference. I can’t really say what the numbers are going to be and how much money Logan Paul is going to make.

“We’re talking about projecting. I’m the one that started all the exhibitions. Everything started with Floyd Mayweather.

“Once again, I’m the pioneer for doing that. They were probably doing exhibitions back in the day, but nothing really entertaining.

“When I did an exhibition in Japan, 40,000 people showed up for three rounds. I told people I made $9 million, but I actually made more money than that. I just tell people what I want to tell them,” said Mayweather.

There’s no one else for Mayweather to fight in boxing that can bring him the kind of money that he can make fighting his exhibition bouts right now. Canelo Alvarez is popular, but he doesn’t have the same reach that Logan Pau does.

Also, Canelo has gotten so big now with him fighting at 168; there’s no chance of him fighting Mayweather again.