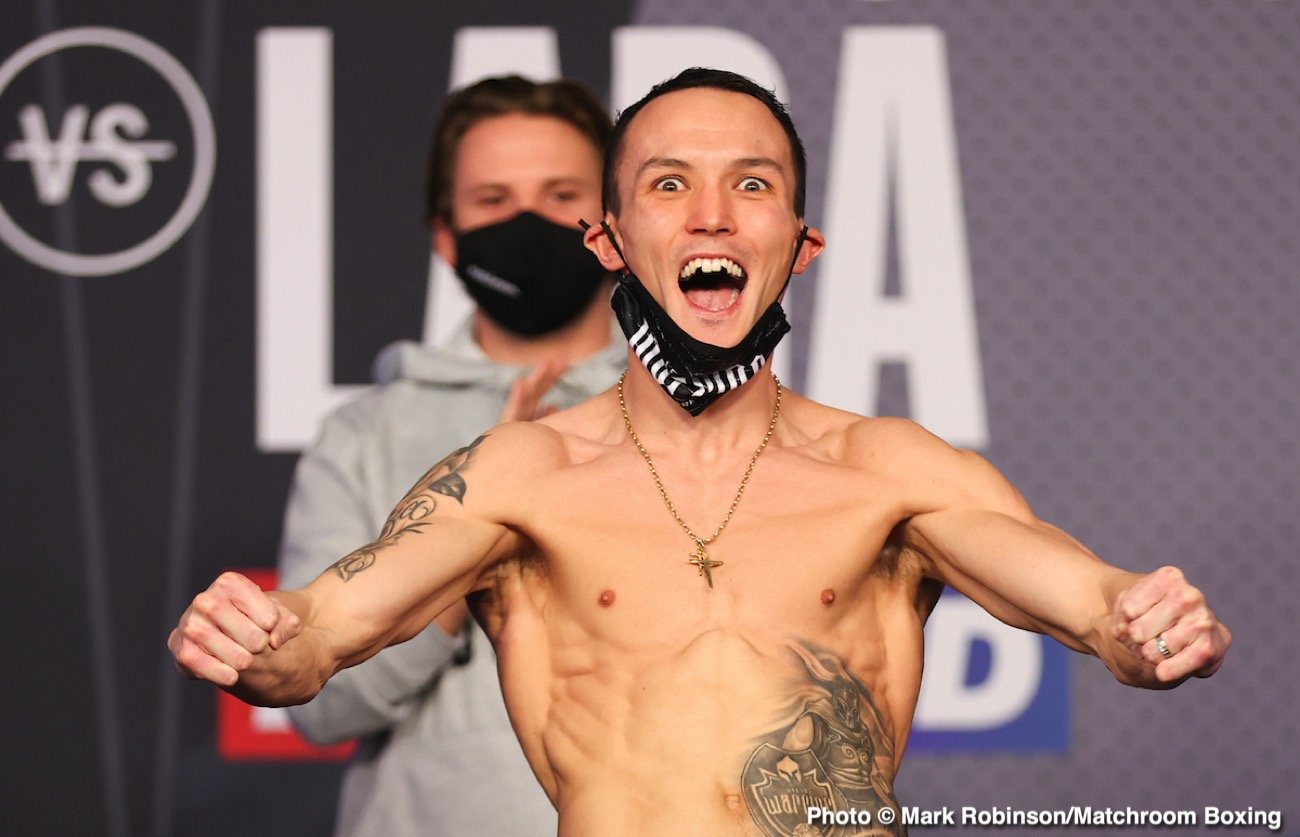 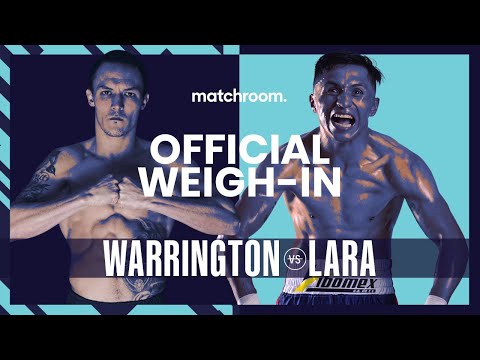 Mauricio Lara says he is ready to go to war with former IBF Featherweight World Champion Josh Warrington at The SSE Arena, Wembley. On Saturday, February 13, live on Sky Sports in the UK and on DAZN in the U.S. and more than 200 countries and territories.

The 22-year-old from Mexico City is ranked in the top ten in the world with the IBF and is currently enjoying a ten-fight winning streak that stretches back to May 2018 when he suffered only his second career loss at the hands of Eliot Chavez.

Still, the youngster is full of confidence and believes he can rip up the script by claiming the biggest scalp in the 126lbs division this weekend.

“Initially, when I heard it was a World Title fight, I was really excited and motivated,” said Lara on a recent media call. 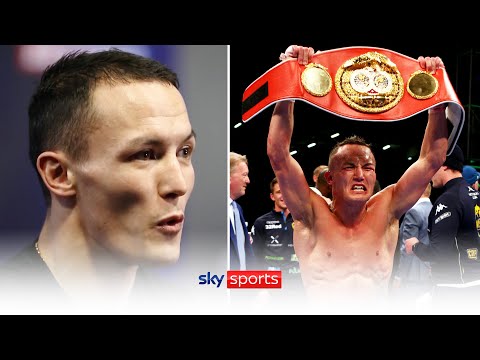 “When the news came that it was no longer going to be a World Title fight, it didn’t change things. I remained just as motivated. We’ve prepared to do a job, and that’s what we’re going to do.

I’ve prepared to come and win. I know that I am going to win. I’ve trained really hard to go to war in the ring. 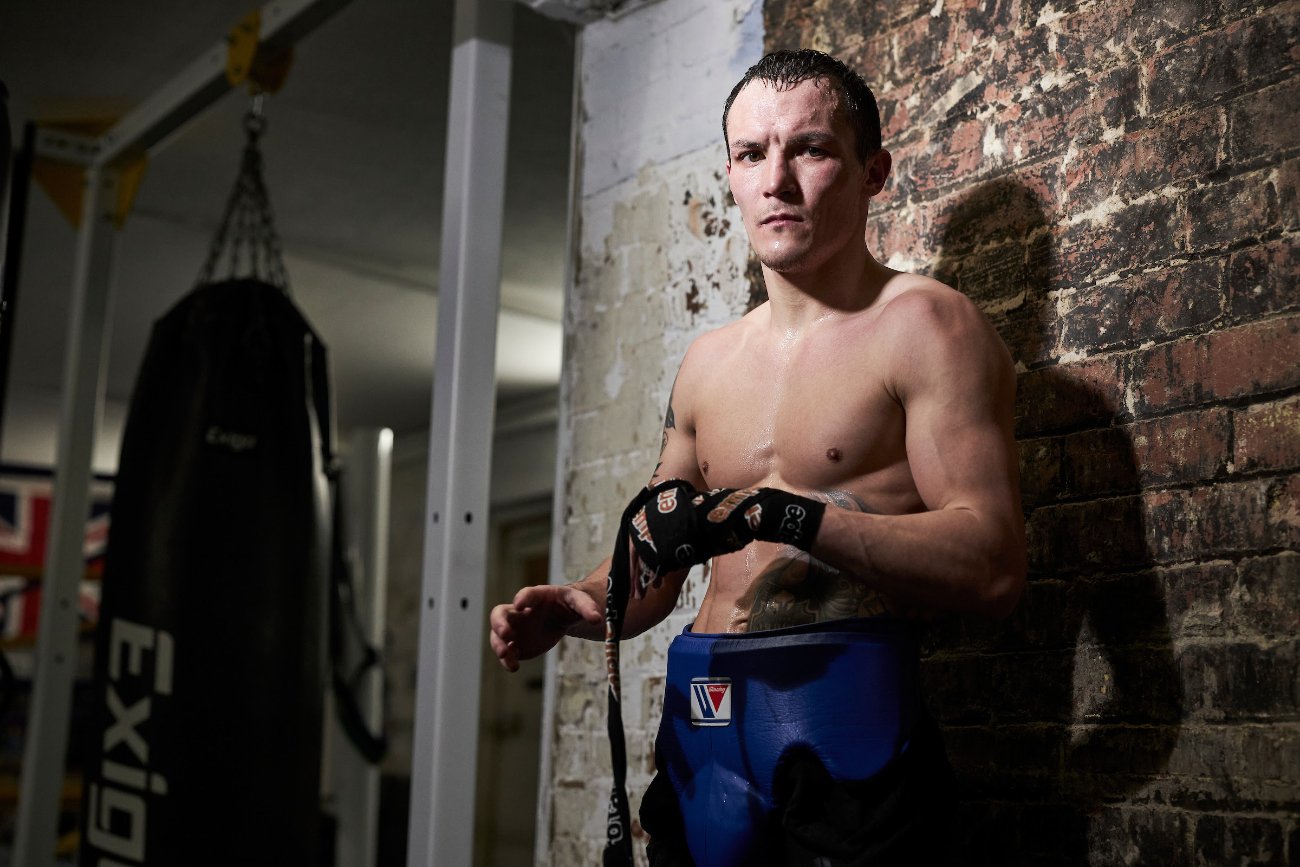 “I’m not concerned about the decisions of the judges if it goes to points. We’ve come prepared to win, whether that is by knockout, which would be ideal, but if not, I’m going to make sure it is a clear victory, so it doesn’t need to depend on the judges. Either way, I think they will do their jobs correctly.

“It’s normal for fighters in Mexico to begin their careers very young, and that was the case for me. I’m going to use that to my advantage when I go into this particular fight.

Josh Warrington is seen as the world’s number one Featherweight fighter in Mexico, and he’s number one for a reason. They also believe in me, and they know that I am going to war in London on Saturday.” 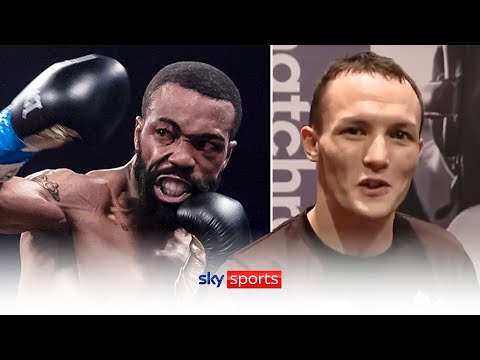 Demetrius Andrade ready to beat Liam Williams and move on »