By Dan Ambrose: IBF/WBA/WBC  junior middleweight champion Jermell Charlo says he’s interested in fighting Canelo Alvarez and Floyd Mayeather Jr if either of them is willing to meet him at 154.

Charlo, 30, like his twin brother Jermall, is stuck in a dead division with no stars and no one to fight for him to make big money against.

Maybe that’s a good thing, though, as there’s less concern for Jermell getting beaten and seeing his title run end.

He’s already been beaten once by Tony Harrison in 2018 in a 12-round decision defeat.

Although Jermell did avenge the loss by knocking out garrison in the 11th round in 2019, the fight was still close and competitive until the end.

“You’re going to see me real soon. I’ll hold it down for all the fighters at 154,” said Jermell Charlo on social media. “I’m the king in mine, I don’t care what they say. 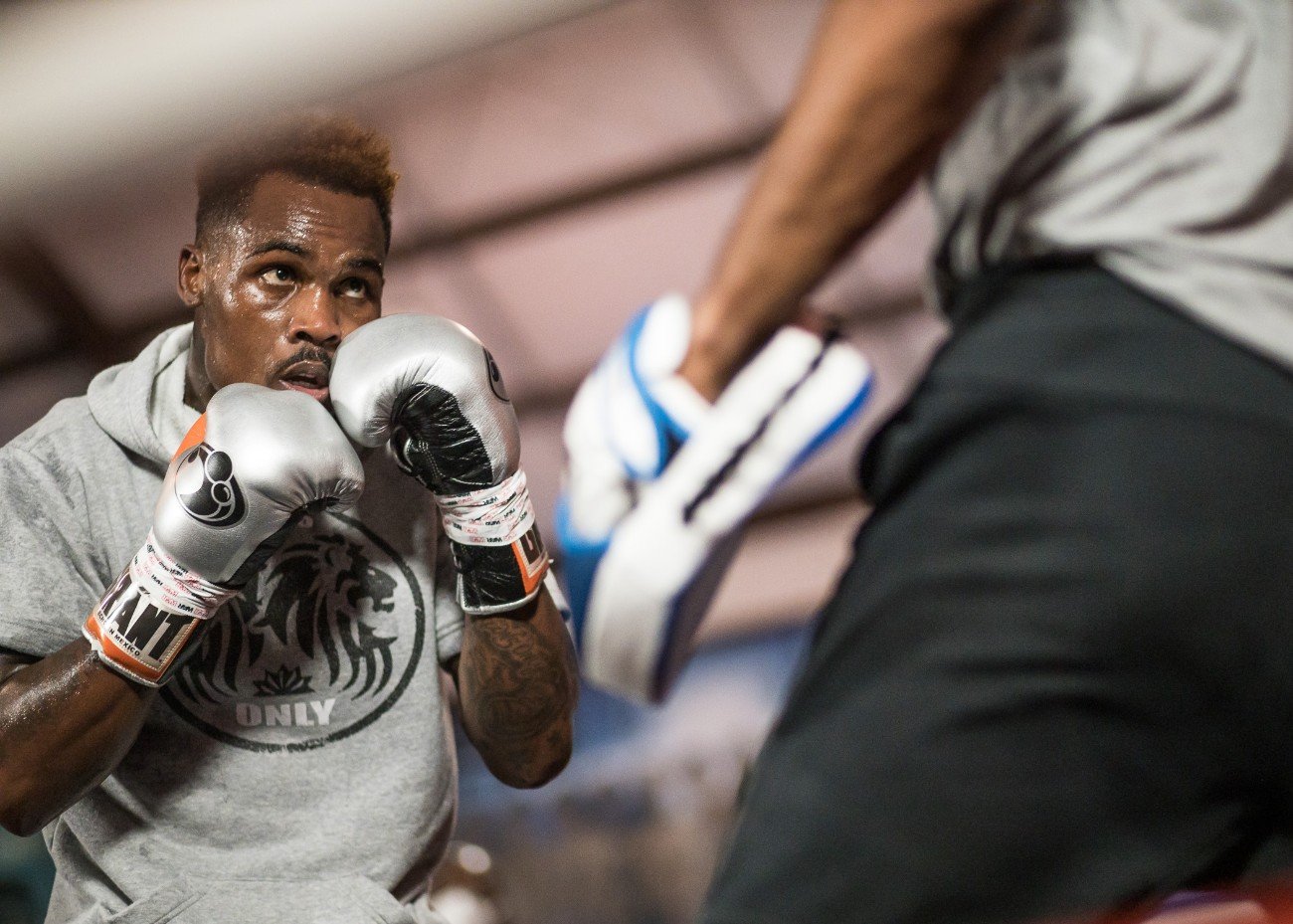 “Now what? I got the WBC all over me. I’ll f**** Canelo up. If I’m going to lose, I’m going to go out with a loss to him. Let me lose to someone like Canelo, since you say he’s so much better than me.

If I go up in weight, I lose my belts, I lose my status, and I worked too hard o get it. I ain’t fighting Errol Spence,” said Jermell.

Well, Canelo isn’t going to move down to 154 to fight a non-popular three-belt champion.  would be no interest from fans in that contest

“I should fight Floyd Mayweather,” said Charlo. “I’ll fight him. I rule the world at 154. He fights at 154. Don’t call Floyd out. He’s not going to fight you anyways. 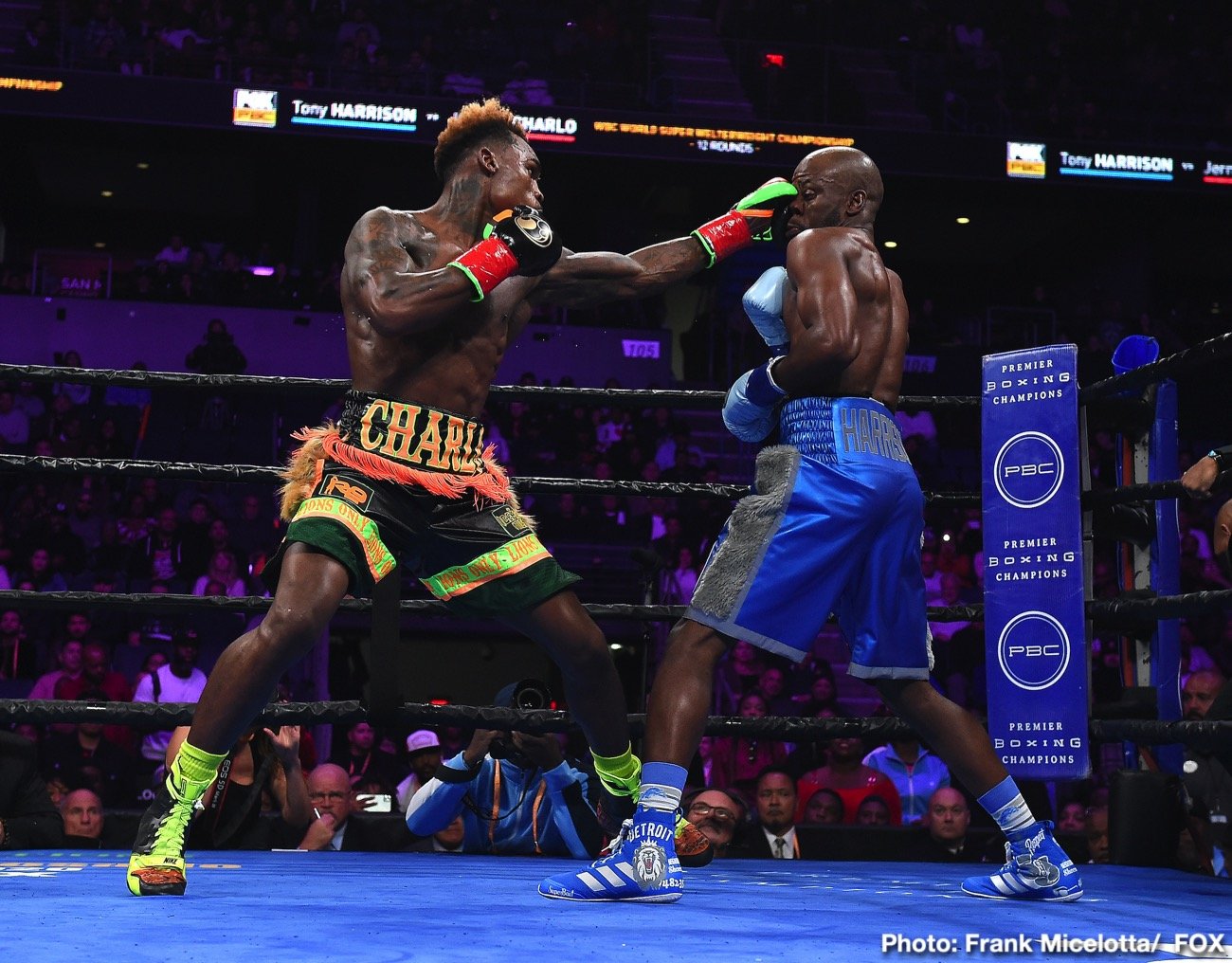 “My brother told me to stop trying to call out Floyd because he’s never going to fight you. You’re making yourself look dumb.

“I actually have to coincide with that. I think that was smart and clever. Don’t call Floyd out because he’s never going to fight you anyways. You look like you’re clout-chasing, and I’m not chasing anyone.

“Does Mayweather want to fight again? You say you’re the best in the world and you’re going to be the greatest ever.

Jermall is right about Jermell wasting his time calling out 43-year-old Floyd Mayweather Jr. That fight is not going to happen, and it has nothing to do with Floyd’s advanced age.

He would have never fought anyone with the size, speed, and power of Jermell during his career.

At Mayweather’s age, he’s done fighting real boxers, and that’s why he’s reduced to trying to put together fights against YouTubers and MMA fighters with no boxing ability.

It’s pathetic, but that’s what Mayweather is doing to continue to make money and stay in the limelight.