By Eric Hughes: Terrance Crawford, Gary Russell Jr., Jermall Charlo, Devin Haney all have something in common. Once upon a time, they were avoided by either belt holders or elite-level contenders.

People often ask if the sport of boxing will ever regain the prominence and interest that it once held in the golden era.

This writer does not believe so as fighters have become more concerned with the amount of money that will be gained over the best fights being made. There are other politics that go on in the sport that cannot be ignored such as mandatories.

Canelo Alvarez, Keith Thurman, and Ryan Garcia are some of the latest names out there that are known to boxing fans around the globe for dodging their mandatories.

What is the purpose of gaining the notoriety as a mandatory if you can be passed over for a less dangerous fighter? With all of the belts that are out there, one would think that sanctioning bodies would intervene more frequently to prevent such occurrences.

Another obstacle and the most important one to break the barrier of fighters being avoided is the different boxing networks.

One name they gone remember is Errol Spence ducking Crawford that’s gone stay with you yo whole life time 😂😂😂✌🏿 you still good tho https://t.co/yvdtazW566

There are Premier Boxing Champions [PBC], Top Rank, DAZN, and former fighters with their own promotional companies and fighter stables.

Is there a way to condense all of this malarkey down into one fight network that clears the yellow and red tape so that better quality fights can be made? 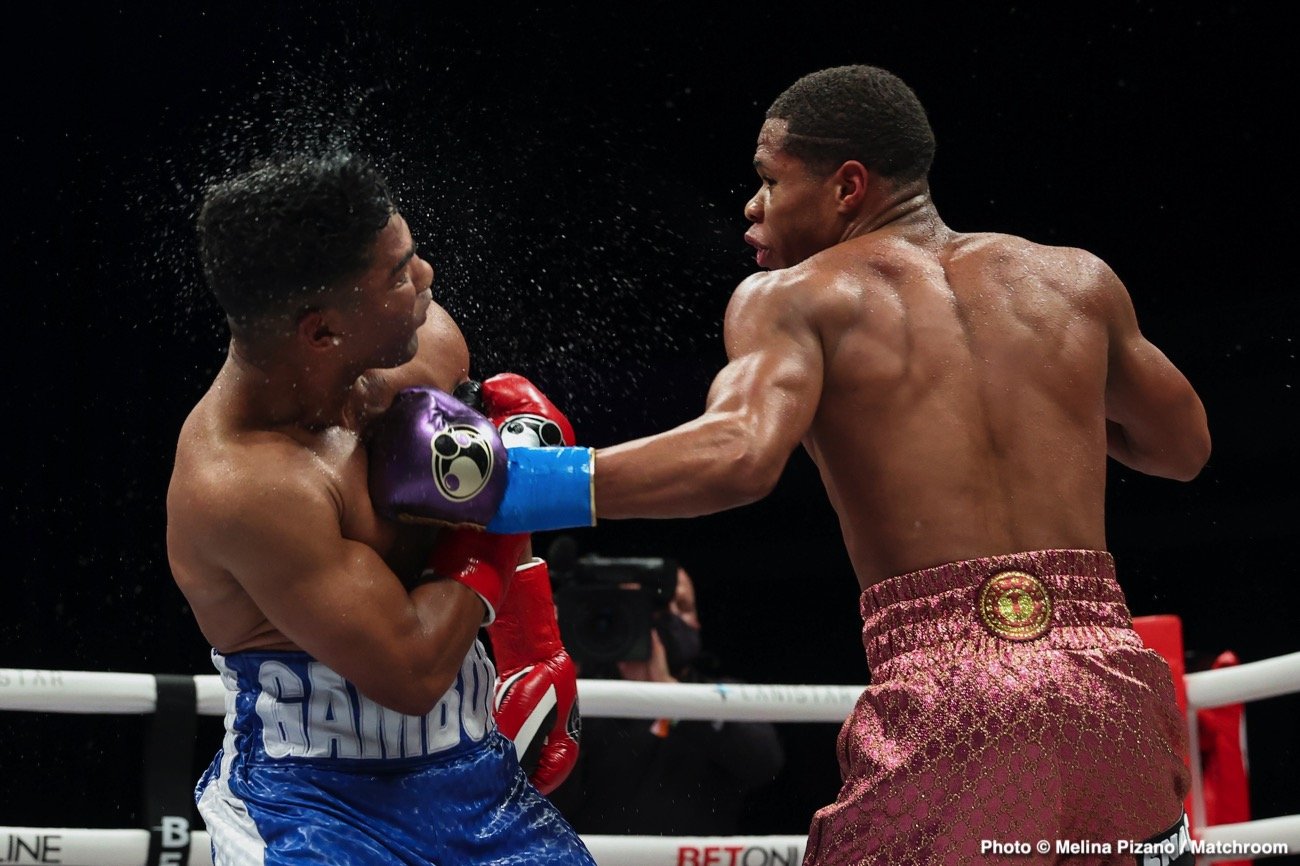 This writer believes so, but that would require a meeting of the minds to come to that sort of resolution. So how does the sport turn a new leaf in getting back to glory? What would you propose?