Sullivan Barrera moving down to 168 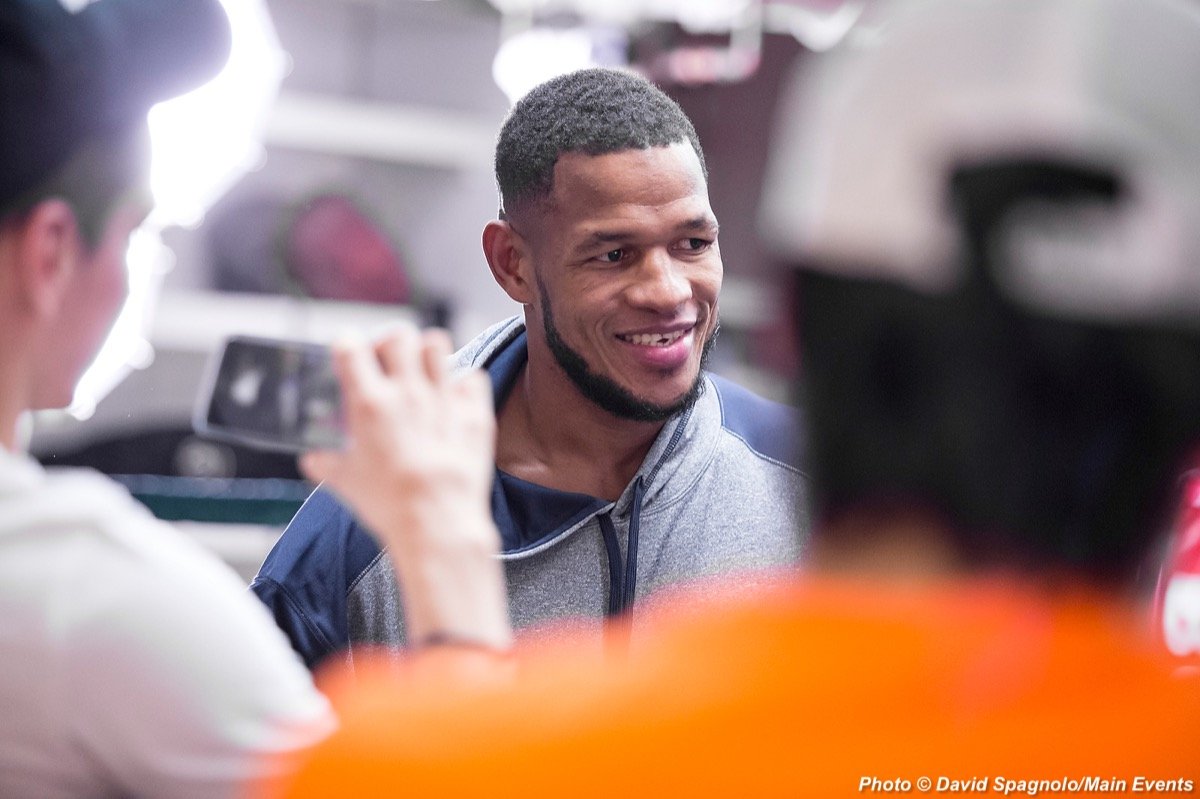 By Pete Strauss: Sullivan Barrera is moving down from 175 to 168 to reinvent himself in this weight class after finding his career stymied for lack of opportunities at light-heavyweight.

Still fighting at a high level at age 38, Barrera (22-3, 14 KOs) is looking to put himself in the mix in the suddenly red-hot super-middleweight division.

As long as Barrera can make the 168lb limit without being weight drained, he’s got a chance to make things happen. His power is good enough for him to be one of the major players, but it’s unclear whether he has the speed to deal with guys like Canelo Alvarez and Caleb Plant.

In moving to this weight class, Barrera will have the opportunity to take on Canelo, Billy Joe Saunders, and Plant. Those are the three champions in the division as of now.

The talented Cuban Barrera had hoped to face former IBF/WBA/WBO light-heavyweight champion Sergey ‘Krusher’ Kovalev in 2020, but the pandemic got in the way of the contest taking place. 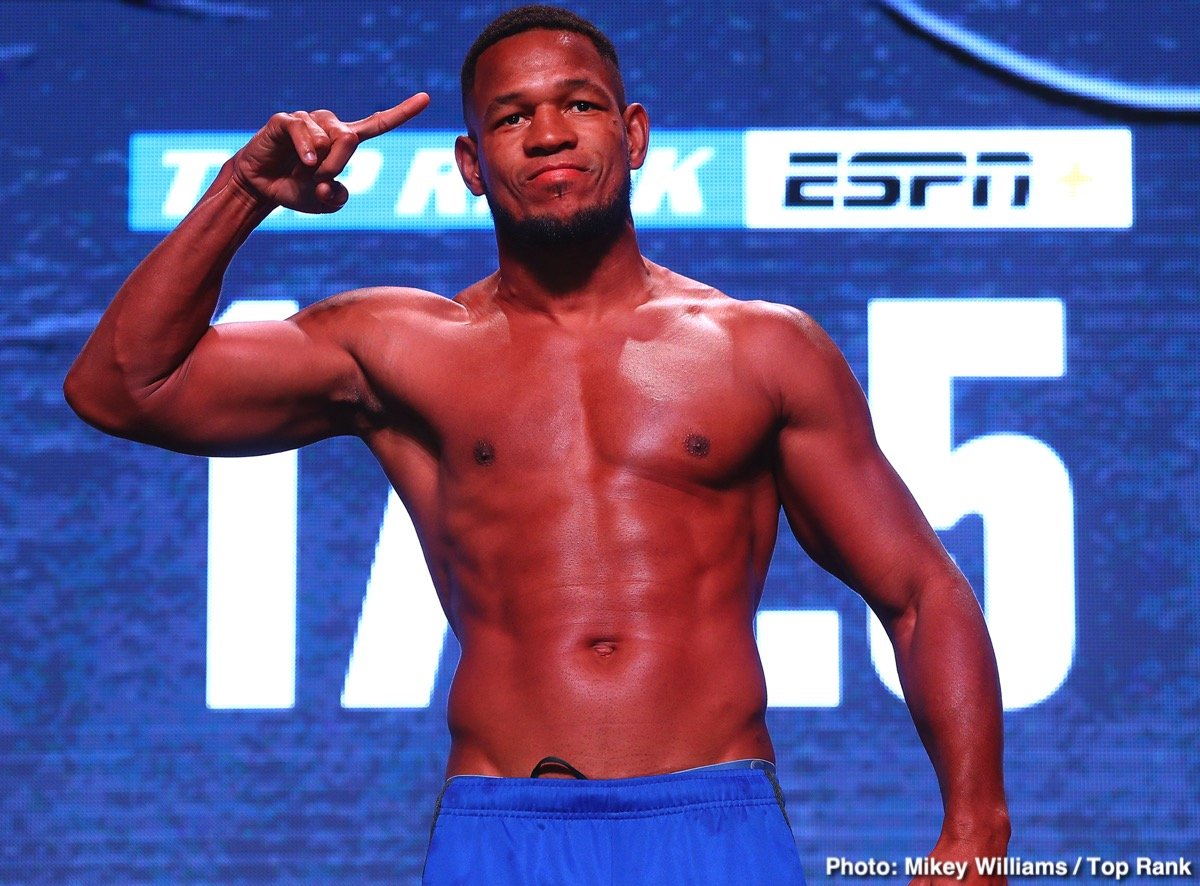 “I am going to move down in weight. It won’t be a problem for me,” said Barrera. “David Benavidez, Caleb Plant, Billy Joe Saunders, Callum Smith and even young fighters like Edgar Berlanga are all on my radar.

“I would fight any of them. They say I am old and washed up, so I should be easy for them,” said Barrera.

Sullivan hasn’t exactly been the busiest of fighters in the last three years, fighting only three times and losing two of them.

He was coming off a one-sided 10 round unanimous decision to former super-middleweight world title challenger Jessie Hart in June 2019. That was a year and a half ago that Barrera last fought.

In 2018, Barrera was stopped by Dimitry Bivol in the 12th round of a competitive fight.

There’s no shame in Barrera losing to Bivol, as the Russian fighter would likely beat all of the top 168-pounders, including Canelo, Benavidez, Plant, and Saunders. Bivol is that good. 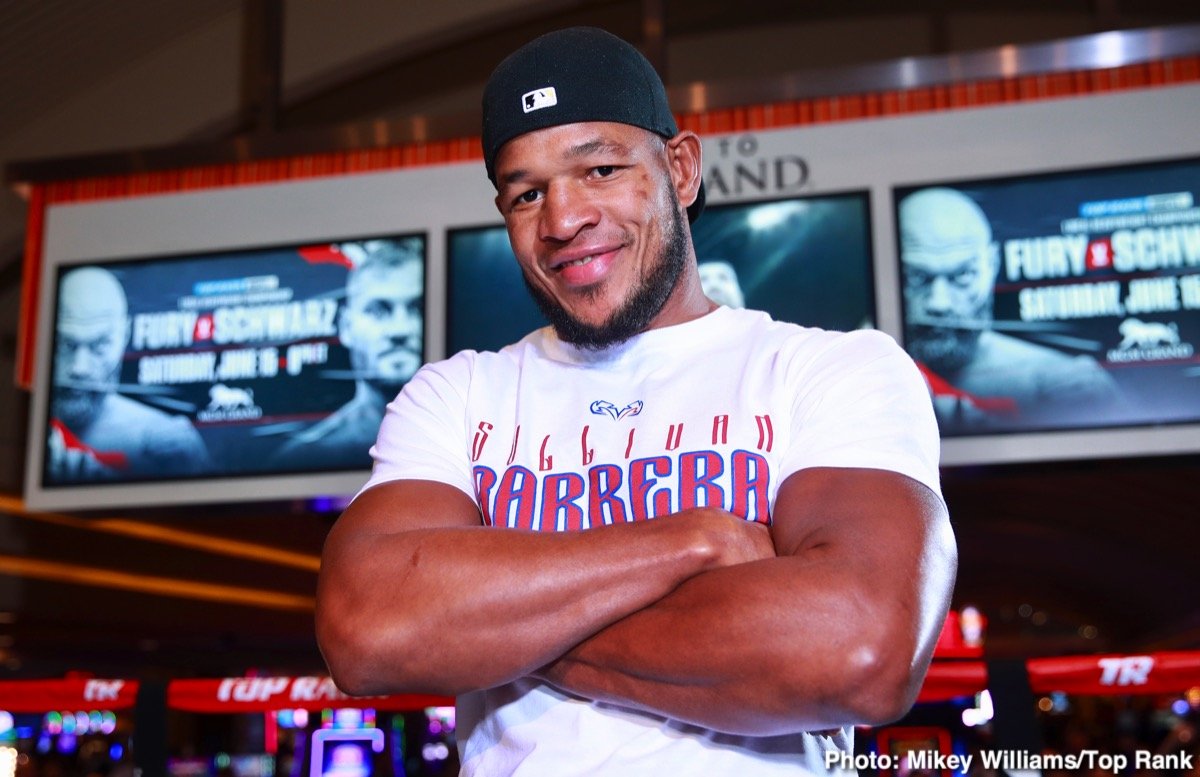 Five years ago, Barrera suffered his first career defeat in losing to Andre Ward by a 12 round unanimous decision. Ward used his speed advantage to win a decision.

Obviously, the loss for Barrera to Hart is a red flag, making one wonder how much he has left in the tank at his age. It’s not just the fact that Barrera lost to Hart. It’s the way he lost. The fight was one-sided.

“I think I have a good resume. I have fought several top fighters,” said Barrera. “My win over Joe Smith looks better all the time.

“If I am so easy, then these guys should accept my challenge. Who wants to meet me in the ring?” Barrera said.

It won’t be surprising if Barrera cannot get any of the top guys to fight him right away. If he wants to take on the best guys, he’s going to need to prove himself against these fighters: 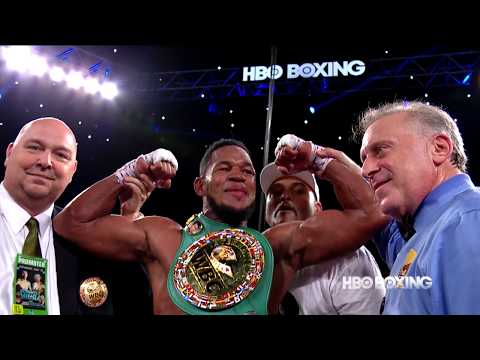 Berlanga and Benavidez can stand out among that group of contenders. Morrell Jr is technically a champion, but he’s only four fights, and he’s faced no one. He’d be a good option for Barrera if his promoters could set up a fight against him.

Barrera will be turning 39 in February, and he’s going to need to move quickly if he’s to get a world title shot. He can’t afford to take things slowly at his age.


« Vasily Lomachenko: Back from the Matrix in 2021