By George Priestman:  The boxing world is anxiously waiting for the WBC Heavyweight Champion Tyson Fury to announce his next featured bout. Strong reports have claimed the contract clause for Deontay Wilder to fight Fury for the third time has passed, resulting in speculation of who a rumored opponent could be before the end of this year.

In an interview with Boxing Social, hall of fame promoter Bob Arum claims that Fury will choose from a shortlist of five fighters within the world’s top 15 in the WBC rankings. The rumored date is set to be around December 5th, a week before the date for Anthony Joshua’s heavyweight clash with Kubrat Pulev.

With the barriers seemingly removed for Fury and Joshua, the world will expect both to come through their tests before entering into a boxing super fight in 2021 for the undisputed heavyweight crown.

These five opponents have all had differing boxing journeys, and all stand at different points in their respective careers right now. Therefore, let’s breakdown the potential opponents and what each fighter brings to the table.

Stepping up the plate first is Efe Ajagba, the up and coming Nigerian giant who has stream rolled his opposition thus far. His record stands at a healthy 14-0, with 11 knockouts to his name. None of his opponents have been top drawer opposition, but he finds himself currently ranked 14th in the WBC rankings and features as an outsider for the fight. 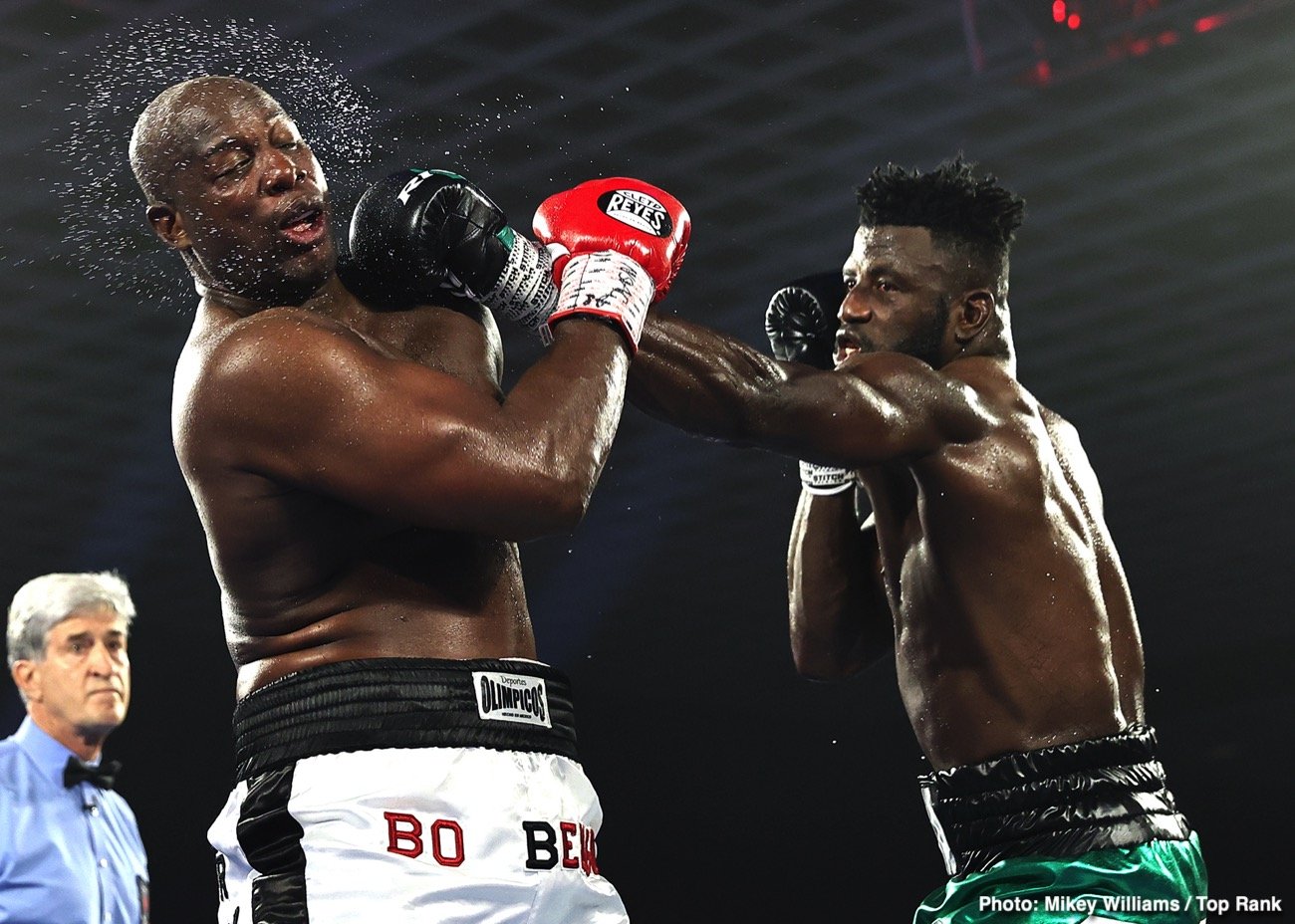 Despite going the distance twice, he averages less than four rounds a fight. Considering his lack of experience and the fact he is only 26, this isn’t a fight he needs to jump into right now as he is way off-world level. His future lies with fighting opponents who are in and around him to prove himself and then look to challenge after beating some much tougher opposition. Expect his name to slowly rise into the boxing mainstream in the coming years.

The seasoned Columbian fighter Oscar Rivas is another name on the list that fight fans will know from his 12-round bout with Dillian Whyte in 2019. He dropped Whyte at the 02 with a good uppercut but lost on points in a unanimous decision win for the Brit. That was his most high-profile fight with the other being the stoppage win of American Bryant Jennings.

What stands in his favor in this situation is that he hasn’t been in many big fights, and at 33, his career is entering his defining years. Furthermore, being ranked at eight on the rankings makes him the highest out of the ‘potential’ opponents. Although he hasn’t fought since facing Whyte, who was well over a year ago now, he may jump at the chance to fight for the big time despite a lengthy layoff. 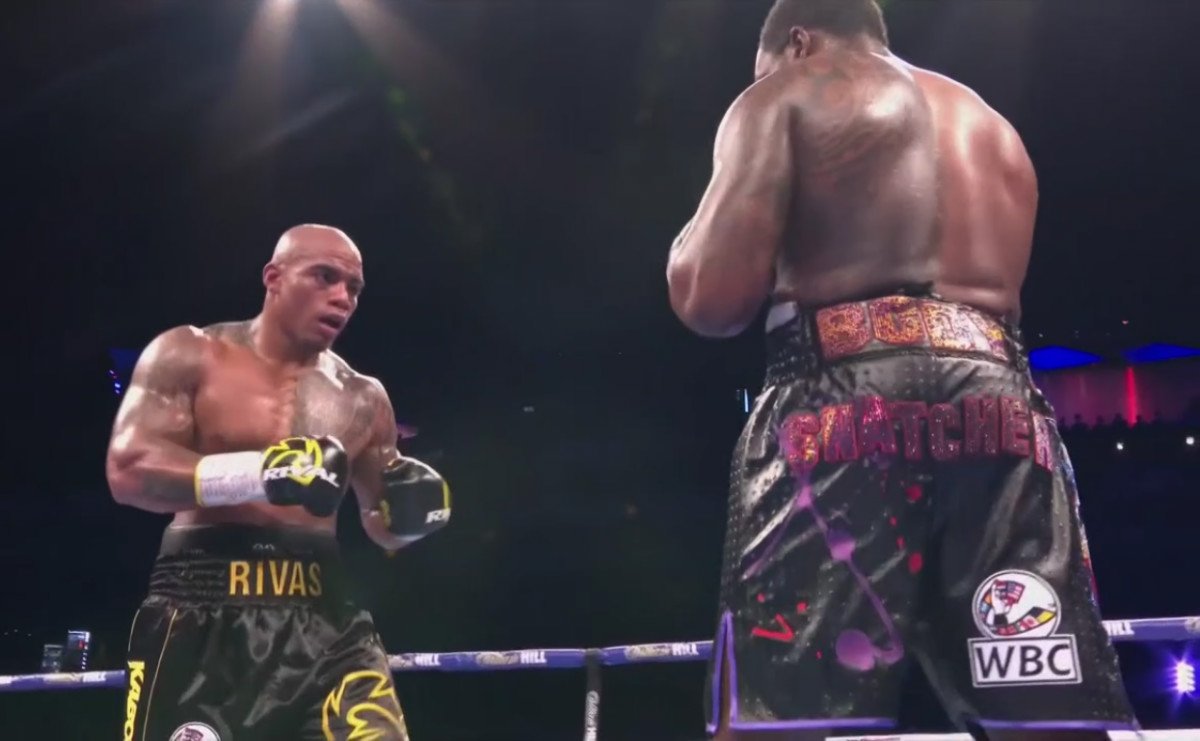 One name that might not resonate totally with boxing fans is Agit Kabayel. However, it is one that rings true with Dereck Chisora. In 2017, Kabayel defeated Del Boy in Monte Carlo as they fought for the German’s EBU European Heavy Title. It was a majority decision win against an out of shape and out of sorts Chisora at the time, but it still features as his highest-profile win, nonetheless.

Since then, the 6ft3 German fighter has failed to build upon that win with three wins in three years, albeit against opponents ranked lowly in the world rankings. There would undoubtedly be an outrage if Fury chose the unknown unbeaten prospect who ranks the lowest out of the fights mentioned. However, he’s very much in the mold of Tom Schwarz, who was also an unbeaten German fighter who did face Fury in Las Vegas.

The American southpaw hailed himself a God amongst men in the build-up to the Joshua fight in 2016, before being humbled in just two rounds as he lost his beloved IBF World title. Since then, he’s won five within the distance, but he suffered a unanimous decision loss to Polish fighter Adam Kownacki in 2018.

Standing at 6ft5, the Southpaw fighter is the oldest fighter on the list, and he currently lies 13th in the rankings. He’s been itching for a world title shot ever since he lost his, and it could be a fight that could happen. He shouldn’t pose too much a threat, as he has poor head movement and slow combinations that Fury would expose fairly easily. It would also have direct comparisons to Joshua too, adding some more fuel to the fire ahead of a potential Fury vs. Joshua mega-fight. 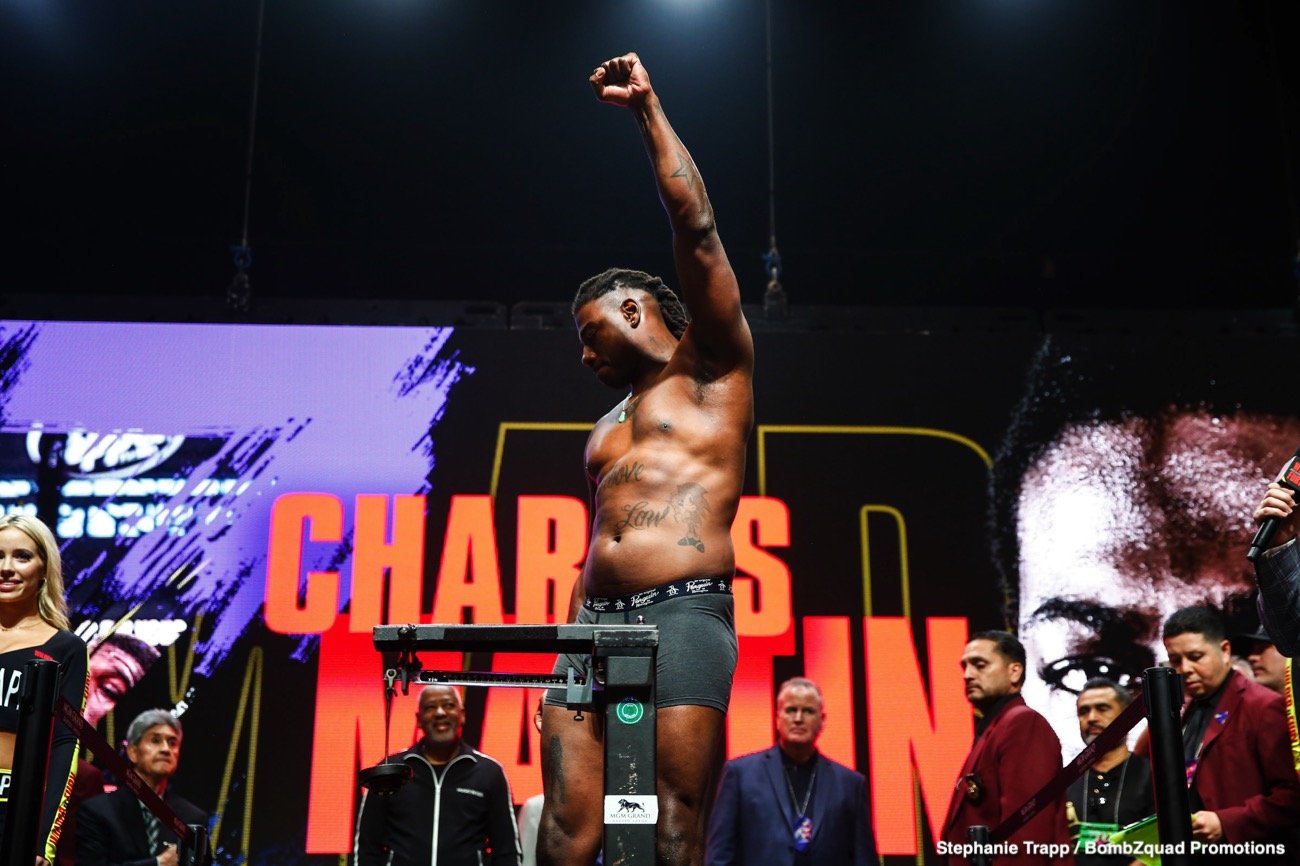 The former Cruiserweight fighter has been dying to prove himself at heavyweight and has fought some credible opposition since moving up the hardest hitting division. Wins over Martin Bakole, Alexander Ustinov, and Sergey Kuzmin were solid performances, and it was topped with a split draw decision against Alexander Povetkin in Saudi Arabia. Considering what the Russian just did to Whyte, it adds that extra credibility to Hunter’s resume in what was a very competitive fight.

At 32 years old and sitting 8th in WBC rankings, he must really fancy his chances of securing the most high-profile fight of his career. In my opinion, he’s also the biggest name of the list and would be a fight that fans would struggle to criticize too highly. He always comes to fight; he’s determined to prove himself, and he poses the most potent threat on the list.

In terms of the fighters listed, availability will play a big part with the COVID regulations varying from country to country. Fighters would have 7 weeks (from now) until the fight, and it remains to be seen who would be the best option. However, it’s clear Ajagba is the least likely as he isn’t proven at this level.

Fans will look to criticize Fury for not fighting a ‘bigger’ name; however, with a mega fight in reach, it makes sense that he wouldn’t take too big a risk with that in mind. Rivas, Hunter, and Martin have all faced top-five opponents before, and I expect that one of those three will be drafted in for an end of year fight to challenge the Gypsy King for the WBC and Ring Magazine titles.

Otto Wallin Ready To Step In For Tyson Fury Rematch! »