By George Priestman: There comes a time in any fighters’ career when they must dare to be great. To take a big fight against a great opponent in the hope of creating a historic event, a career-defining fight. Kell Brook has dared to be great before and come up short. But at 34, he has found perhaps his last chance at the elite level in a world welterweight title fight against the great Terence Crawford. He’s aiming for the top and for legacy; simply put, this is the last dance.

The last dance was a brilliant miniseries documenting the NBA’s greatest ever team, the Chicago Bulls, as they went for their sixth NBA title in eight years. It was based on the fact that the core members of the team would be split up come the following year. The narrative being that it was one last attempt at glory. Brook takes on Crawford, a candidate for the best pound for pound fighter on the planet, at aged 34 after a long but mostly successful career. Many believe that this is his last chance.

The Sheffield fighter took some serious damage in the Errol Spence and Gennady Golovkin fights, which occurred back to back, some eight months apart. Suffering a fractured right eye socket against Golovkin and a broken left orbital bone against Spence. This led to only three fights in three years. Winning all of three of those with two stoppages and one points decision.

In the same time, he and long-term rival Amir Khan have traded blows in an attempt to settle an old rivalry. However, both fighters are past their peak, and that fight, while competitive and entertaining, is certainly no longer relevant. 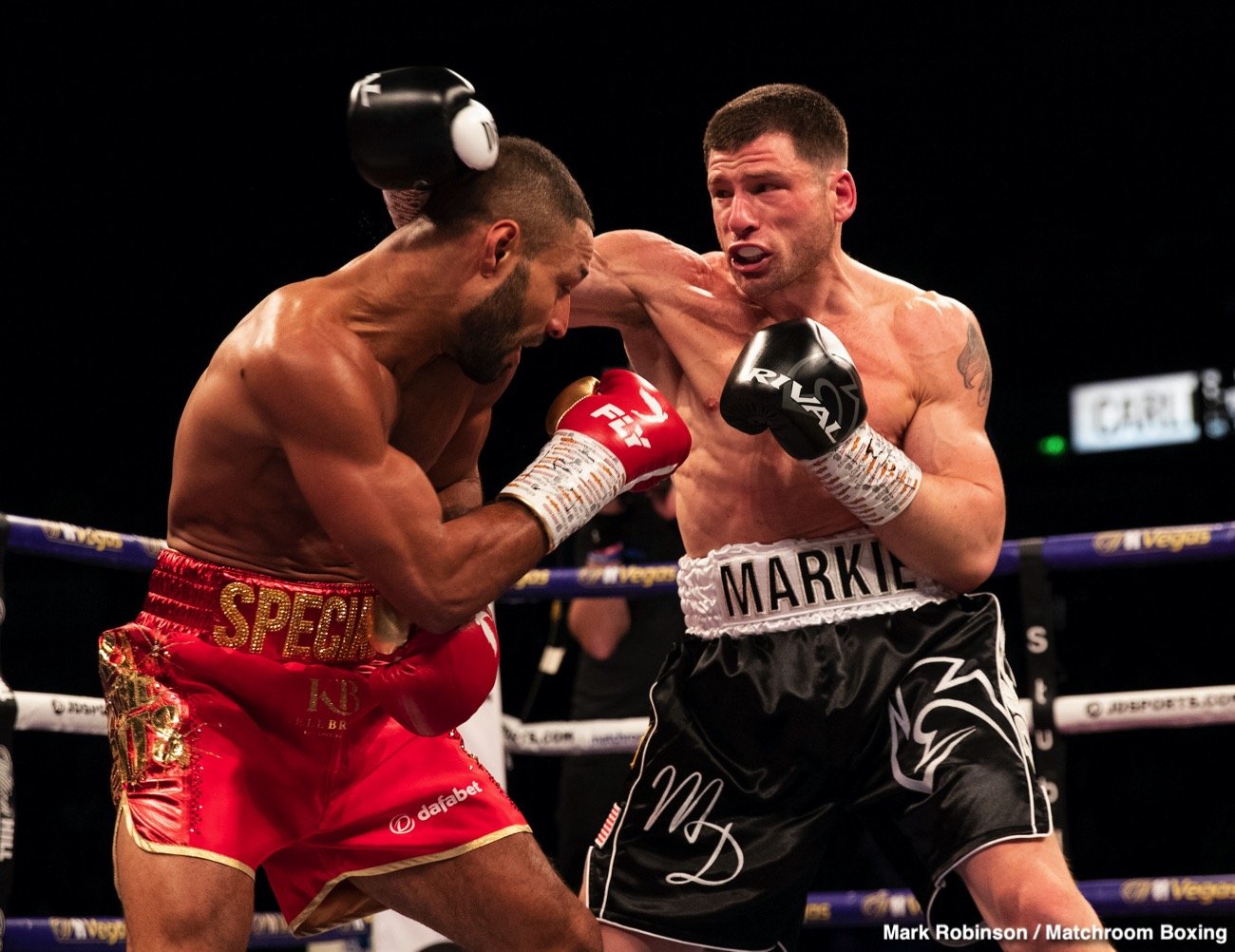 His opponent in November knows all about Khan, as he stopped the British fighter in six rounds following a knockdown in the first and a controversial low blow that ended the contest. Even without the low blow, Crawford looked the superior fighter. Brook should produce a much better performance, but the worry is there that he may too find himself in the deep end.

It could be argued that Brook has failed at the elite level. Losing to two super champions, two world-class fighters in Golovkin and Spence, perhaps he had found his ceiling. Those two have gone on to solidify their status as elite-level fighters, with Brook falling behind in comparison as so many have, which is by no means a failure in terms of his career.

His victories over Siarhei Rabchanka, Michael Zerafa, and Mark Deluca in the last three years have shown that he still holds the ability to beat credible level opponents. With all three men having a combined record of 78-5. However, the best night of his career would be the Shawn Porter fight in 2014, where he won his world title. That was a long six years ago, and sadly, that fighter may be gone. 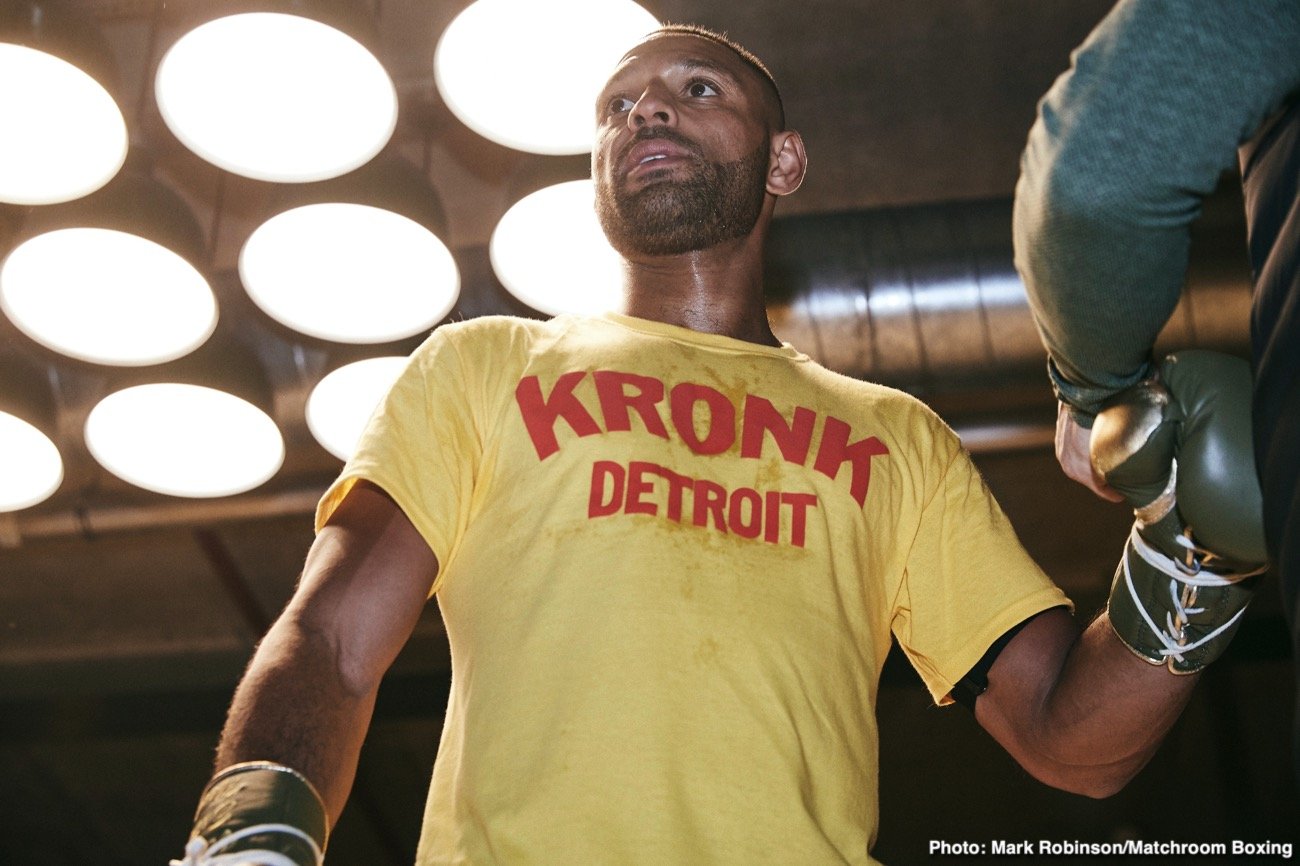 Crawford is elite; there are no two ways about it. A three-weight world champion with power, skill, and ferocity, which has an unblemished record 36 fights into his career. From Lightweight to Welterweight, he has been at the higher end of the pound for pound list for some time now. However, the next period of his career could see him in some of boxing’s biggest clashes.
We know Brook is stepping in at the very top, but he is supremely confident in himself and his new trainer, Carlos Formento. He told BBC Sport, “The first day, I knew that we gelled unbelievably. He is basically obsessed. He is passionate. And that’s everything I need in this fight.”

Coming into the fight, Brook is the bigger man and has claimed he has been training for four months, obsessed with winning a world title. His well-schooled style, physicality, and belief will give ‘Special K’ the belief to go and take to the current WBO champ.

It’s worth considering that the two fights against Spence Jr and Golovkin, despite the results, give him that experience at this level. He’s had time to reflect and move on, and coming into this fight completely injury-free and rejuvenated makes him a very dangerous fighter. 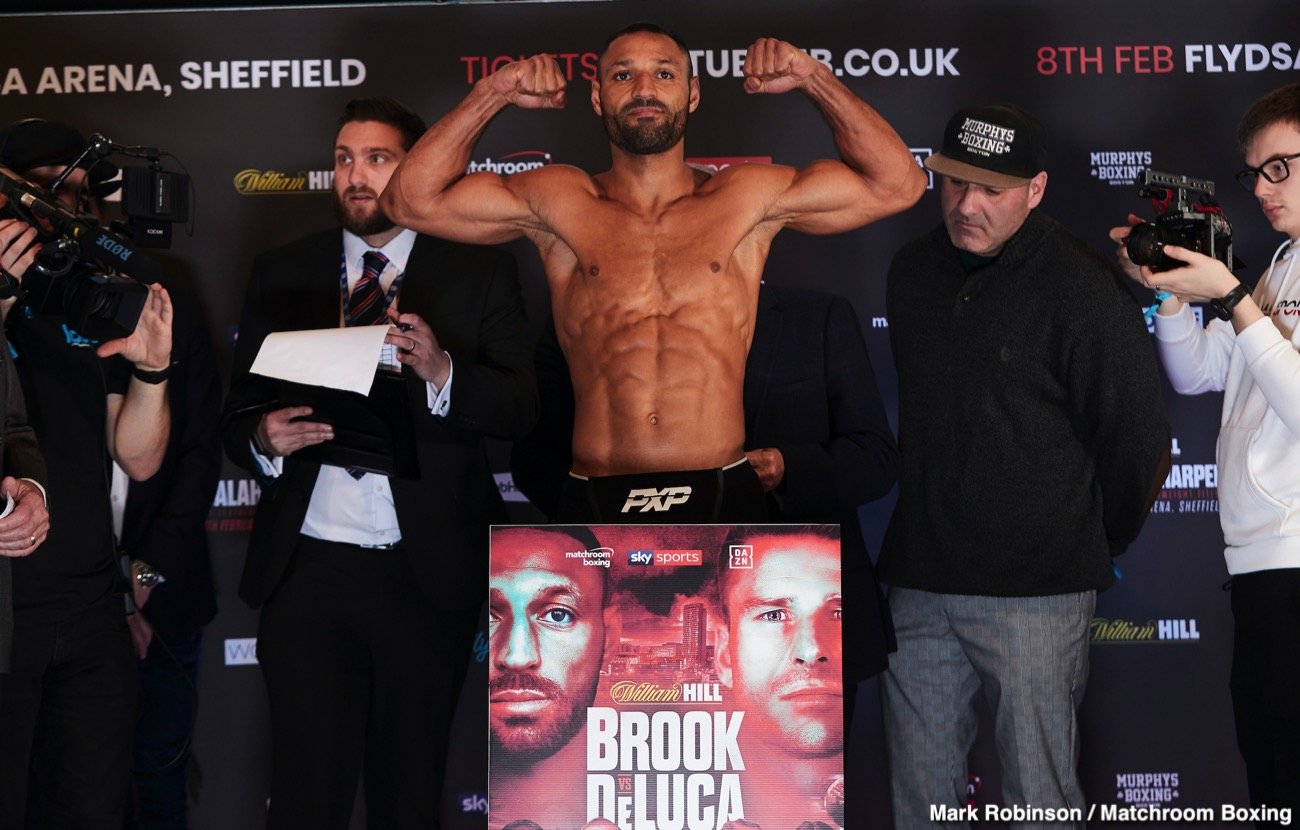 This fight could elevate Brook’s career tenfold, as Crawford aims to face Pacquiao or Spence in an undisputed fight in the future. It is the Englishman’s prerogative to upset the odds in regard to the American’s future plans.

It would be an all-time great British victory if he is to pull it off. All his interviews have shown that he is hungry and eager to prove all the doubters wrong, and he hopes he can project those feelings in the ring come fight night. It may be his last chance at a fighter of Crawford’s stature; the future is uncertain, and here lies the last dance.