By Dan Ambrose: Keith ‘One Time’ Thurman is expressing interest in challenging WBA ‘regular’ welterweight champion Yorgenis Ugas for his title in early 2021, and he welcomes that fight.

Pacquiao doesn’t appear to be interested in giving Thurman a rematch after beating him by a 12 round majority decision last year in July. As far as Spence goes, he’s already said he’s not going to give Thurman the time a day because he never gave him a title shot when he held the WBA strap.

Crawford would likely be willing to fight Thurman, but it’s unclear if his promoters at Top Rank would give him the green light to take that fight.

Thurman says Ugas could be next 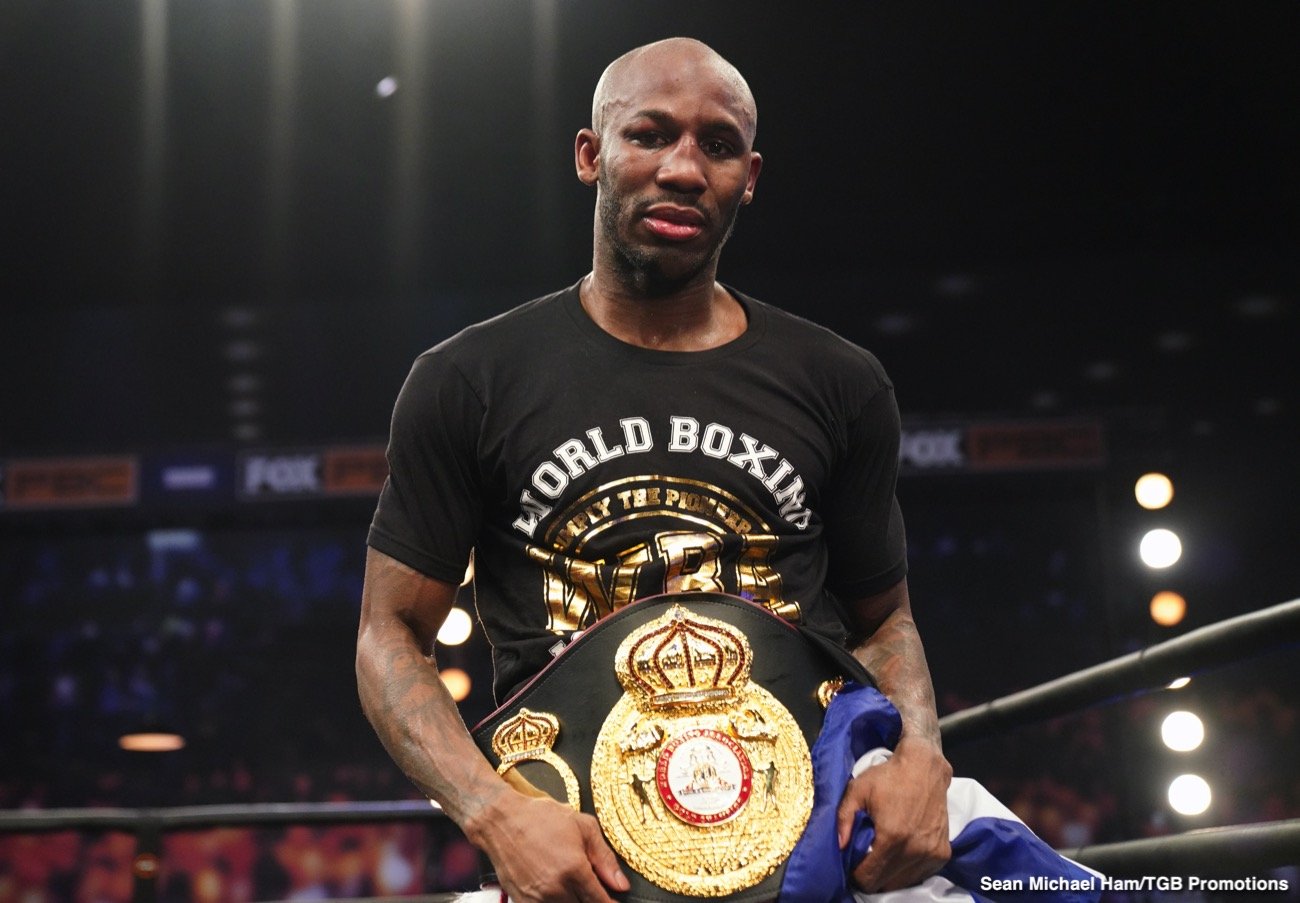 “Fight Ugas, Charlo, or Hurd. Okay, Ugas is a welterweight. That’s real talk,” said Thurman on his Instagram. “That could be One Time’s next fight. It could be me and Ugas in the ring all night.

“That’s a fight.  I see that s a legitimate come back for me, and he’s a regular champion right now. He’s got decent status. I like that,” said Thurman about his next possible fight.

I also say the same thing, it is a legitimate fight and one of the best 147 fights that can be done.This guy has the best two welterweight wins.@keithfthurmanjr calls Al and we can do this fight over the weekend.I miss not being the favorite in a fight and raising my performance. pic.twitter.com/6SYtRr1N3p

Ugas is open to a fight against the 31-year-old Thurman if he’s serious about wanting to challenge for a title. For Thurman, it’s arguably his best shot at winning a world title at 147 again. Pacquiao already beat Thurman, and Spence and Crawford would likely be heavy favorites to beat him too.

One time would have problems with Ugas 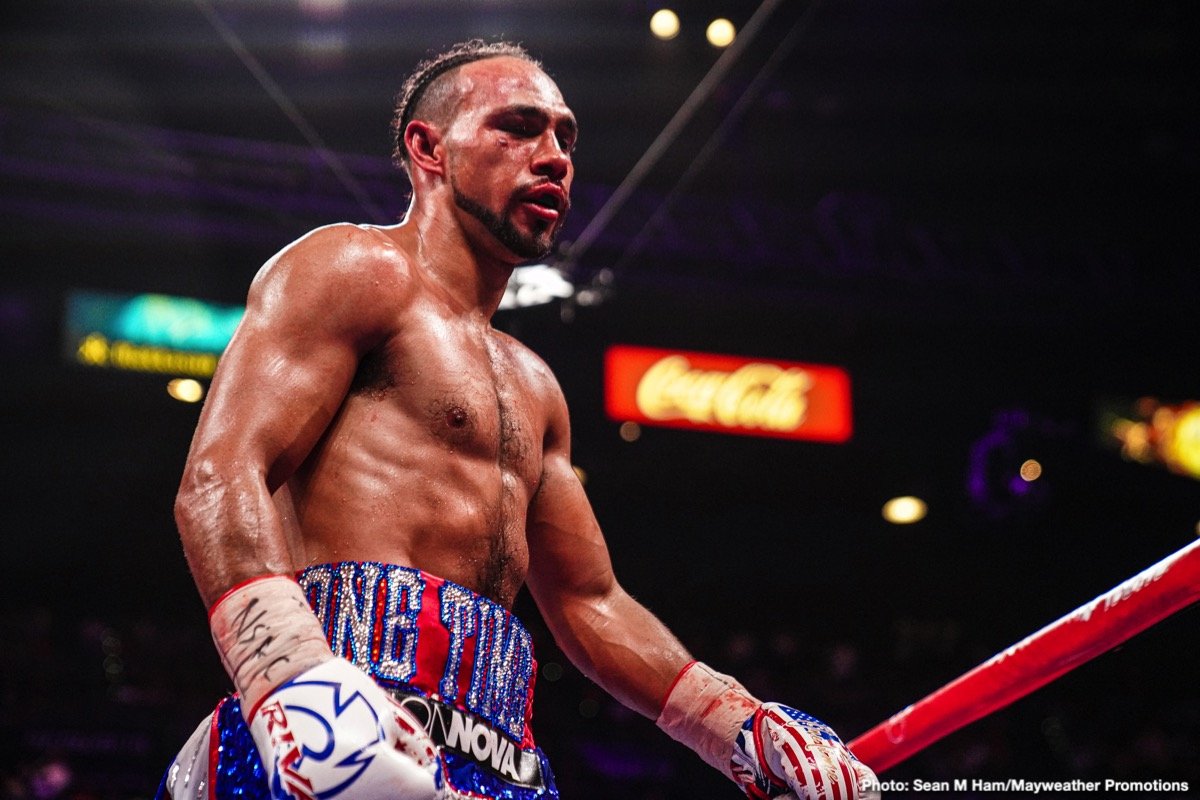 Thurman’s injury and subsequent inactivity issues have hurt his career, and he doesn’t look like the same guy he used to be. Ugas would be a very tough fight for Thurman right now, and he may not have enough left in the tank to beat him.

Ugas lost a controversial 12 round split decision to Shawn Porter last year in March 2019 in Carson, California. More than a few boxing fans saw Ugas as the winner of that fight.

Thurman hasn’t fought in 2020, and when he does return to the ring next year, he’ll likely have been out of the ring for close to two years.