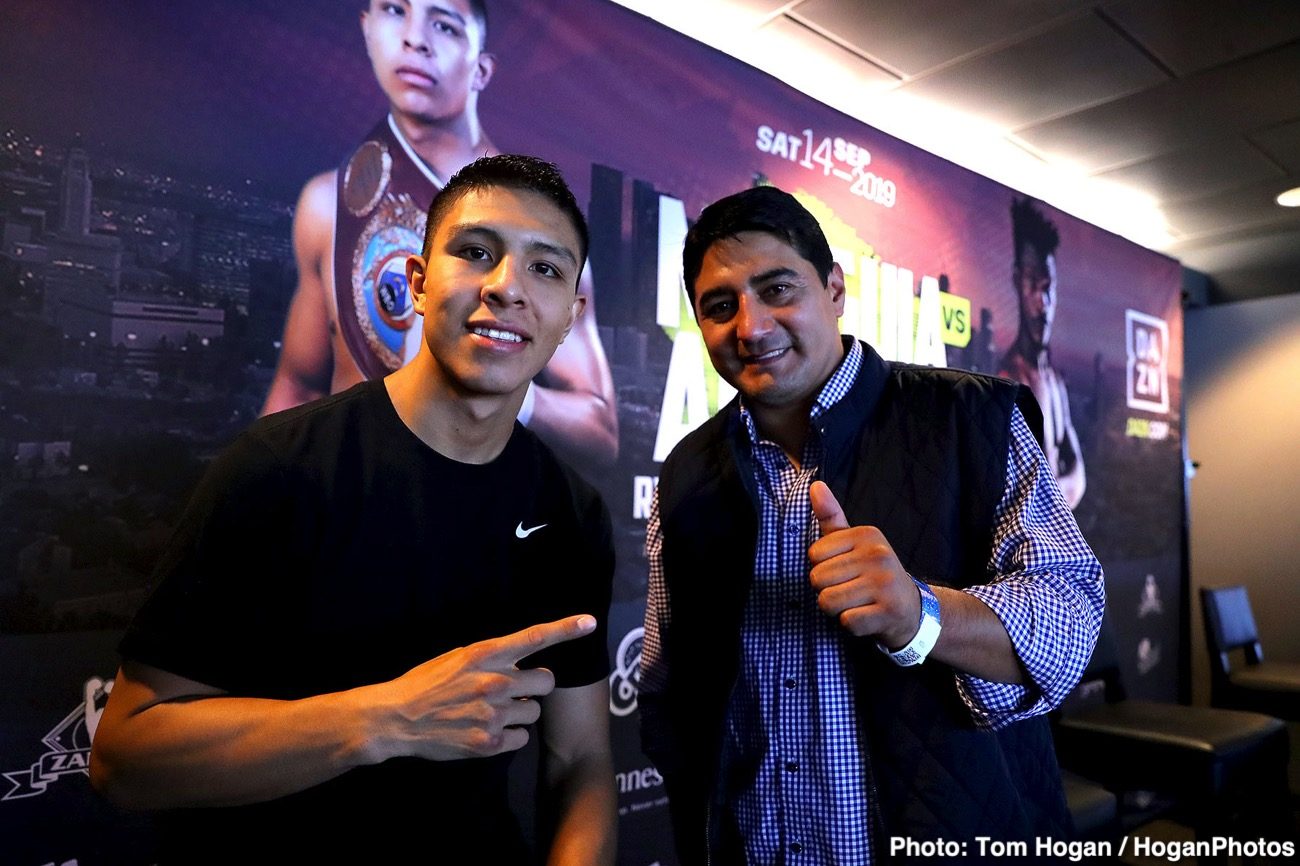 Golovkin will be turning 39-years-old on April 8, and he was not fought in 12 months since his war with Sergiy Derevyanchenko on October 5th last year. GGG didn’t look good in that fight, but he got the win.

Golovkin will be defending his IBF mandatory Kamil Szeremeta on November 21st. If Golovkin wins that fight, he might be receptive to a match with #1 WBO, #2 WBC, and #9 IBF Munguia in 2021. 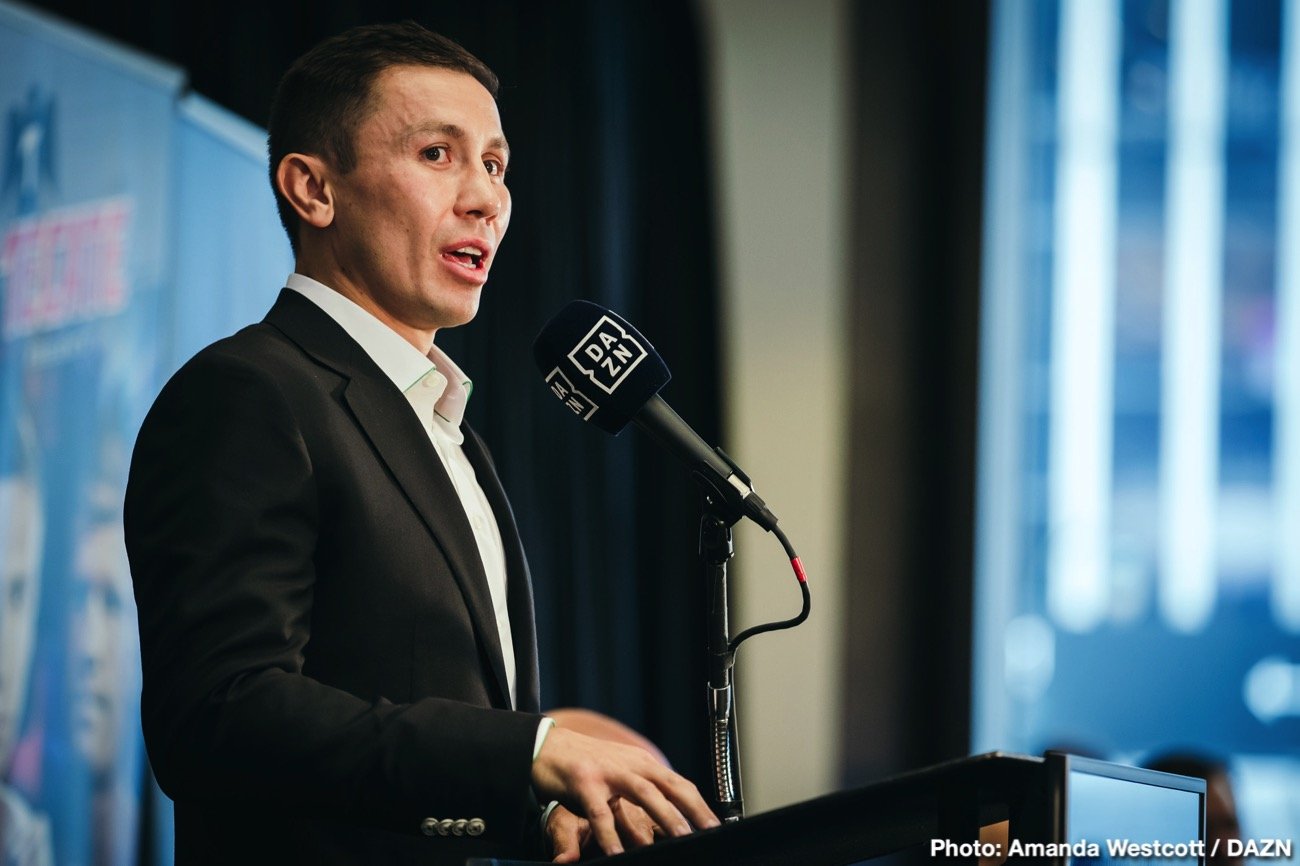 “Yes, it makes a lot of sense,” Munguia said to Fighthype when asked if he wants to fight Gennadiy Golovkin in 2021. “It would be a great opportunity for me. We decided amongst ourselves that we’re ready to take that risk.

“Each year, it becomes more of a disadvantage for him [Golovkin], but I don’t take anything away from him and his skills. To be doing this at this age, I respect him and admire him and think he’s a really great fighter.

Golovkin can still punch as good as ever, but he’s getting hit more, and his speed has slowed. With Munguia’s strong chin, high work rate, and excellent punching power, he would be a formidable opponent for Golovkin.

GGG is still hoping to take on Canelo Alvarez in a trilogy match in May 2021, but that fight is still very much up in the air. Canelo has his ongoing litigation with DAZN, Oscar De La Hoya, and Golden Boy Promotions that must be completed before he can look ahead.

“I have respectful power, and many people have told me,” Munguia said when asked how his power compares to Canelo, GGG, and Jermall Charlo. “But in the elite, power is a big factor, but also technique helps a lot.

“Even though a fighter can throw big bombs, an elite fighter knows how to figure out a fighter that throws big bombs. Right now, I’m focused more on my technique, getting more experience and learning,” said Munguia.

There’s nothing wrong with the way that Munguia punches. His issues with his defense and the fact that he gets so frequently. As we saw in Munguia’s last contest against Gary ‘Spike’ O’Sullivan, he takes too many shots in his fights. It’s only a matter of time before Munguia is knocked out.

Munguia’s win over Dennis Hogan in 2019 was controversial, with many boxing fans seeing it as a loss for him.


« Teofimo wants Ryan Garcia, Tank, and Haney to prove themselves worthy to face him