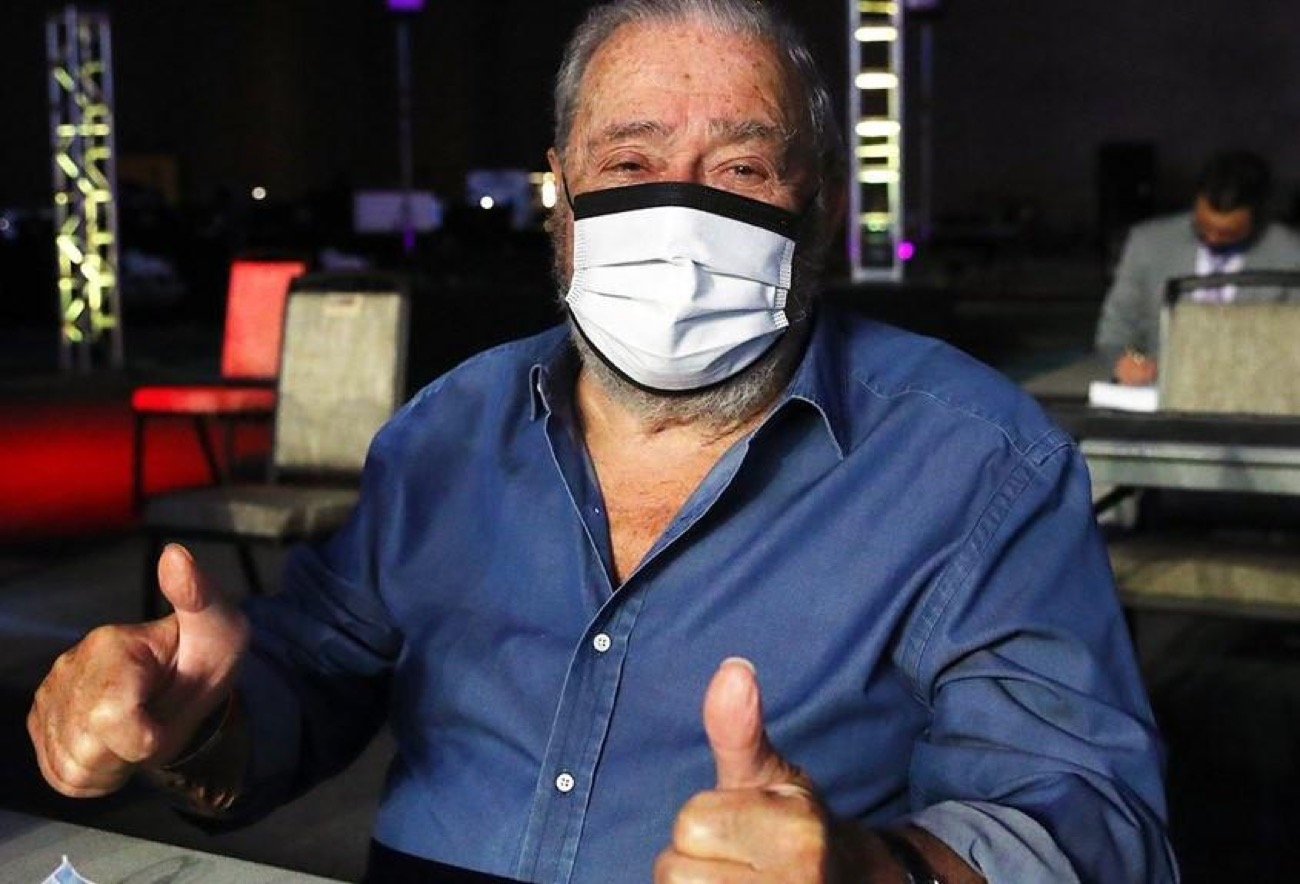 By Barry Holbrook: Top Rank promoter Bob Arum commented this week that he didn’t see what the highly popular lightweight contender Ryan Garcia has been complaining about with his issues with his promoters at Golden Boy Promotions.

In response, King Ryan’s adviser Guadalupe Valencia told the Athletic that Arum should focus his attention on his own fighters Terence Crawford and Teofimo Lopez. They both have their separate issues.

Crawford (36-0, 27 KOs) needs a good opponent for his next fight, as he’s been sitting on the sidelines since last December without anyone to fight.

For his part, IBF lightweight champion Teofimo Lopez (15-0, 12 KOs) was reportedly given an offer that was too low for a unification fight against WBA/WBC/WBO 135lb champion Vasiliy Lomachenko.

Ryan’s adviser Valencia thinks the offer that was given to the 23-year-old Teofimo is low, and a lot of other boxing fans believe the same thing.

The number that has been floating around for Teofimo’s offer from Top Rank is $1.2 million. That’s not a tremendous amount of money given the magnitude of Teofimo’s fight against #1 pound-for-pound star Lomachenko.

It’s “very difficult to understand what Ryan Garcia is complaining about,” Arum said to the Ak and Barak show.

Understandably, Ryan Garcia (20-0, 17 KOs) wants to be paid what he feels is his worth for being one of the most popular fighters in boxing today. Although the 21-year-old Ryan isn’t a world champion, his popularity puts on the same level or higher than the average belt-holder.

You can argue that the only world champions that are more popular than King Ryan are these fighters:

Ryan dared Golden Boy Promotions to release him if they don’t believe in his ability to capture a world title. Not surprisingly, Golden Boy hasn’t let Garcia go, as he’s the only fighter in their stable other than Canelo that can move the needle with the boxing public in creating interest in his fights.

The 32-year-old Crawford’s problems go well beyond him, just needing a good opponent for his next fight in 2020. Crawford has been a pro for 12 years now since 2008, and he’s never fought a famous fighter before.

In other words, Crawford is still in search of a career-defining fight as he approaches his 33rd birthday, and it’s starting to look like he never will.

Crawford is well paid for the type of fights he’s been given, but he’s facing opposition that would likely lose to anyone in the top five in the division.

When you see talented fighters like Yordenis Ugas and Shawn Porter calling out Crawford and having no luck in getting him to agree to a fight, it’s disappointing. Is it Crawford or Top Rank’s fault that he’s not fighting elite level guys?

Ryan is on the cusp of superstardom with Golden Boy negotiating a fight between him and two-time world title challenger Luke Campbell. If Ryan beats Campbell, he’ll be knocking on the door for a title shot against WBC lightweight champion Devin Haney.

When a promotional team has a talented fighter like Ryan Garica in their stable, they need to pay him; otherwise, he’ll voice his displeasure and leave the company once his promotional contract is up.

It would be suitable for Golden Boy to speed up the pace in turning Ryan into a star. It works in their and DAZN’s best interest for Ryan to take the reigns from Canelo Alvarez, who may not have much time left in his career.