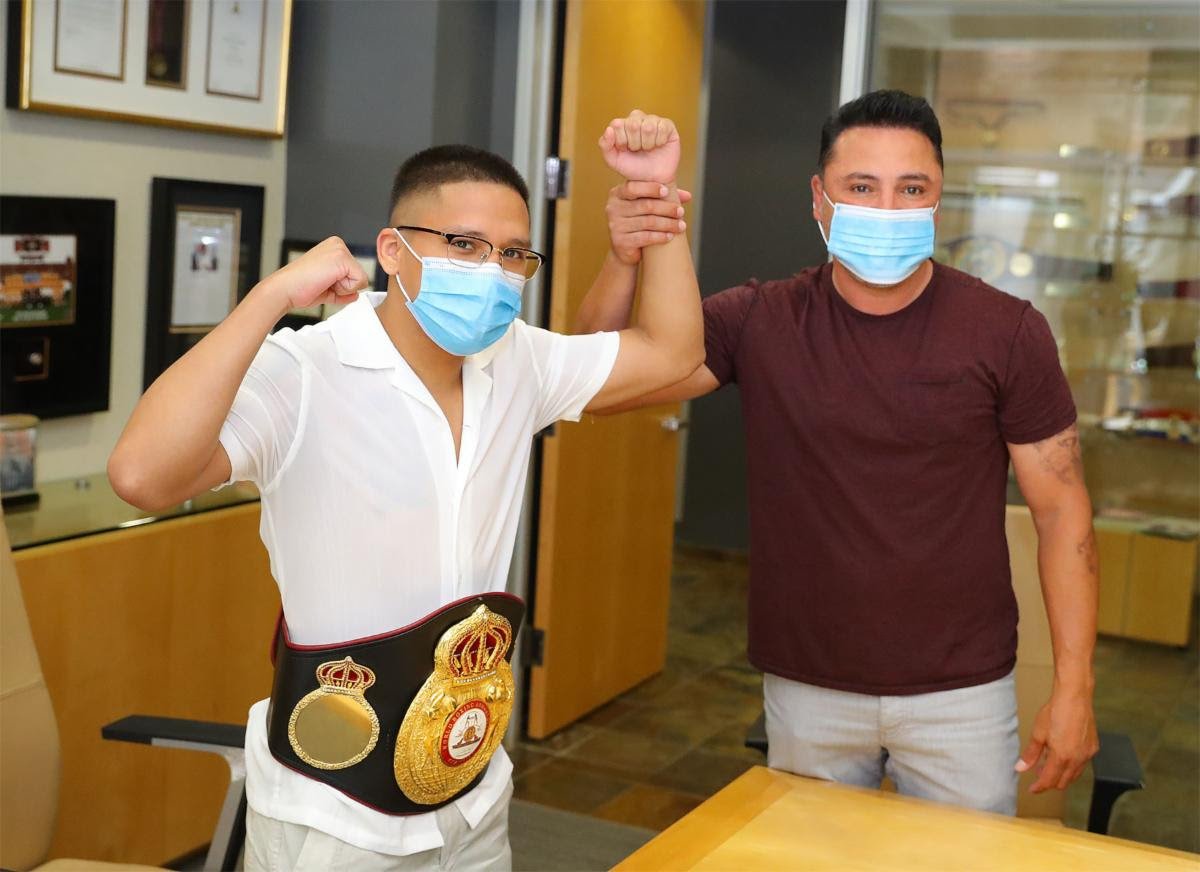 Franco is the ninth fighter to join Golden Boy’s current stable of world champions, and he plans to be a champion at 115 pounds for a long time.

“I’m extremely proud of his accomplishment,” said Oscar De La Hoya, Chairman and CEO of Golden Boy. “It’s every fighter’s dream to become a world champion. And I’m also proud because of the way he did it.

He faced a lot of adversity. He fought on another promotion, dropped his opponent, and fought until the end. He brought out the best of his abilities. I’m incredibly proud of that accomplishment.”

“Franco’s win is a testament to the great team that we have at Golden Boy,” De La Hoya continued. “We have the best team, and we believe in our fighters. We are with them through thick and thin and until the end.

“He went through a lot of adversity, so it was quite special to see him get crowned. I’m sure this is the beginning of many good things to come.”

“This is very special for me,” said Joshua Franco. “I’ve been waiting for this belt since I won, so to be able to have it in my hands right now is a great feeling. 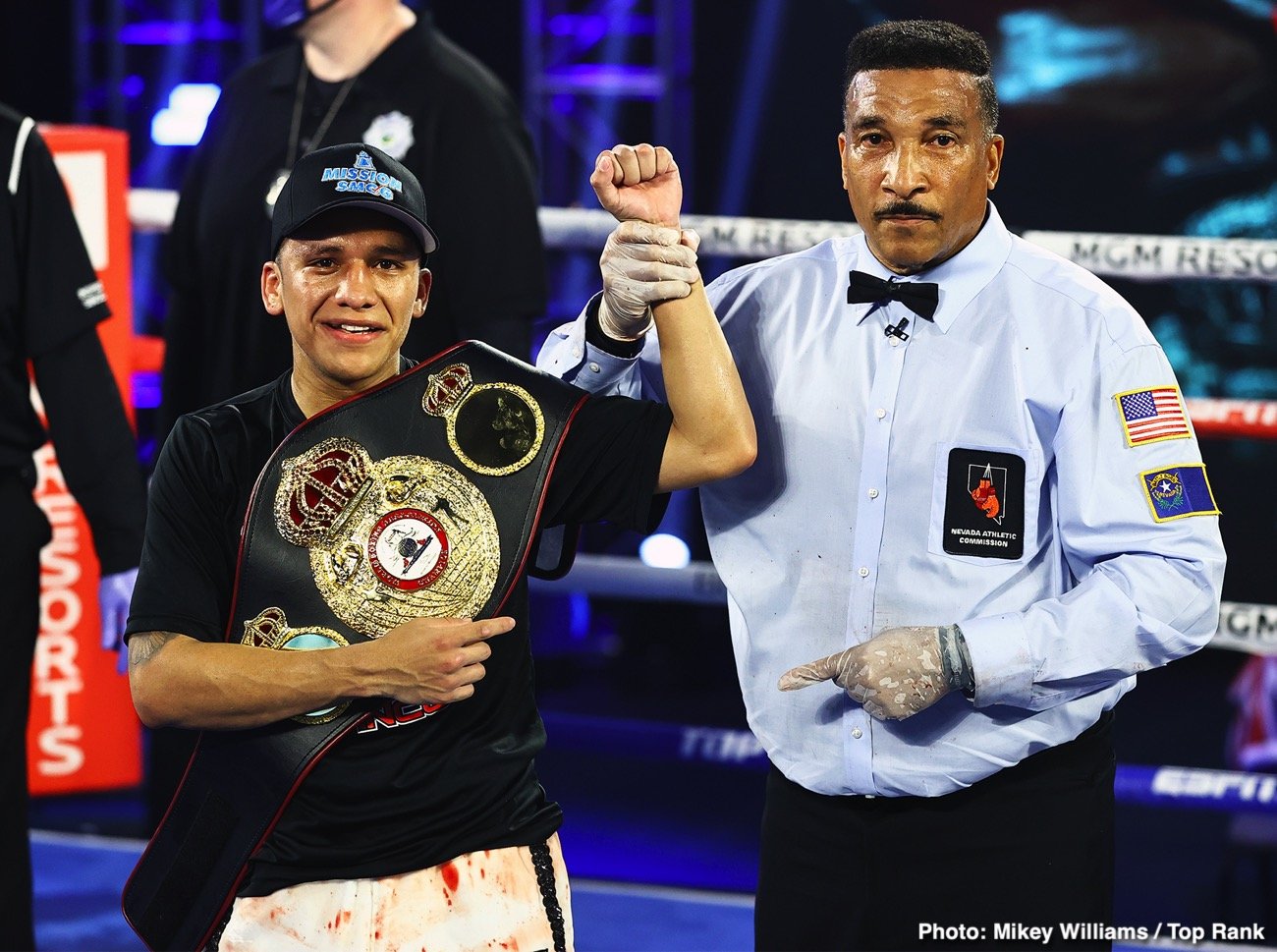 “Being with Golden Boy really helped me be prepared for a world title shot. They put me in the right fights and helped me grow as a fighter, so I’m very grateful for that.”

“I’ve come very far,” Franco continued. “I started by fighting at the Belasco Theater [on the LA Fight Club series], and little by little, I moved my way up. Now I’m a world champion.

“I think the rematch against Andrew Moloney is next for me. We will see what our options are after the fight. For now, I want to thank my family, friends, fans, and supporters. Without them, I wouldn’t be where I am.”