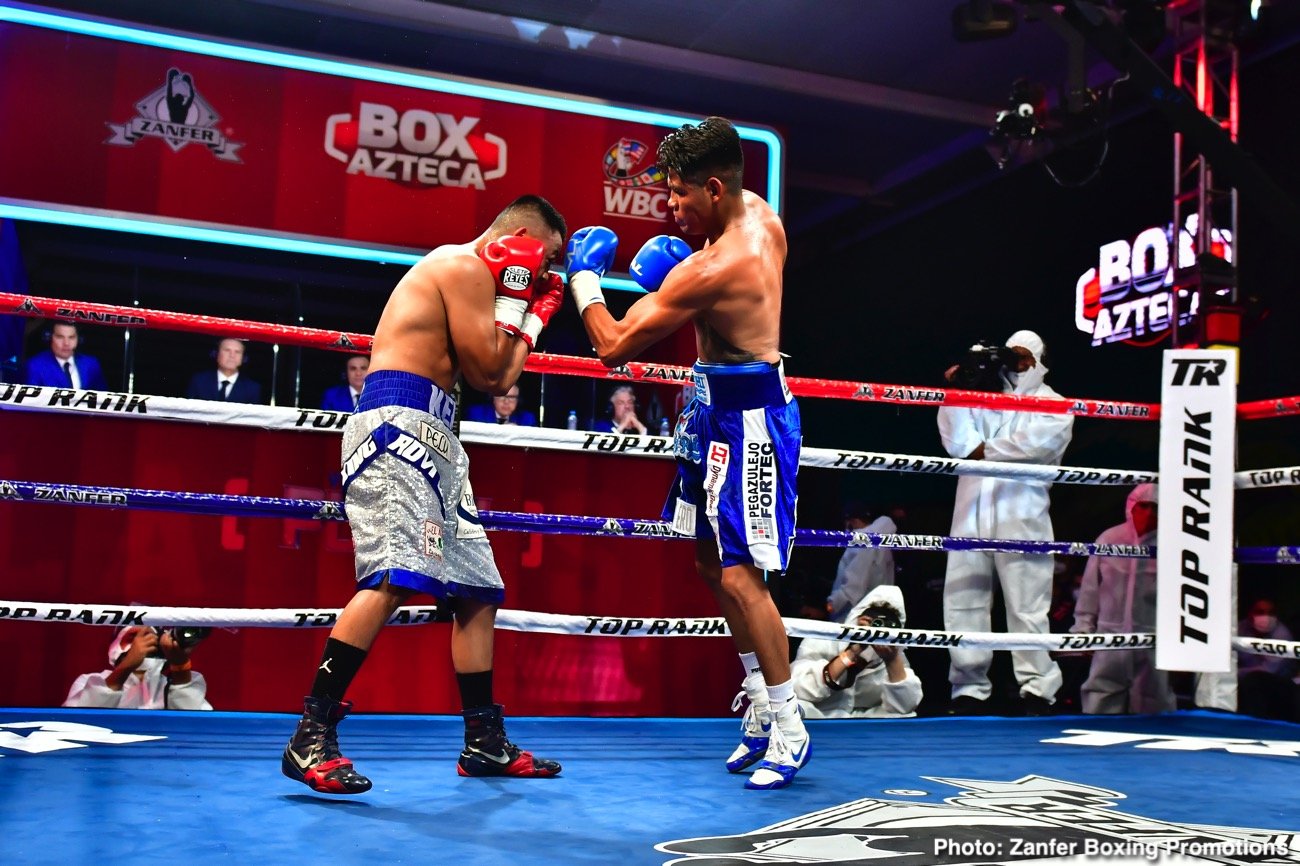 WBO president Paco Valcarcel broke the news on Tuesday about the Navarrete vs. Magdaleno match.

Valcarcel said the winning bid was $250,000 at the bidding, which saw only Top Rank making the offer. The fight between former WBO super bantamweight champion Navarrete and Madaleno will take place behind closed doors at The Bubble at the MGM Grand in Las Vegas.

Magdaleno, 28, Emanuel Navarrete, are fighting for the WBO featherweight title recently vacated by Top Rank fighter Shakur Stevenson, who moved up to 130.

Navarrete, 25, had outgrown the super bantamweight division, and he needed to move up in weight. He probably could have stayed at 122 for another year or two, but it wouldn’t have been easy for him. Further, there wasn’t anyone famous for Navarrete to fight in the division.

Had Navarrete stayed, it would have been him facing largely no-name fighters like he’d been doing for the last two years after winning the WBO title against Isaac Dogboe in 2018. 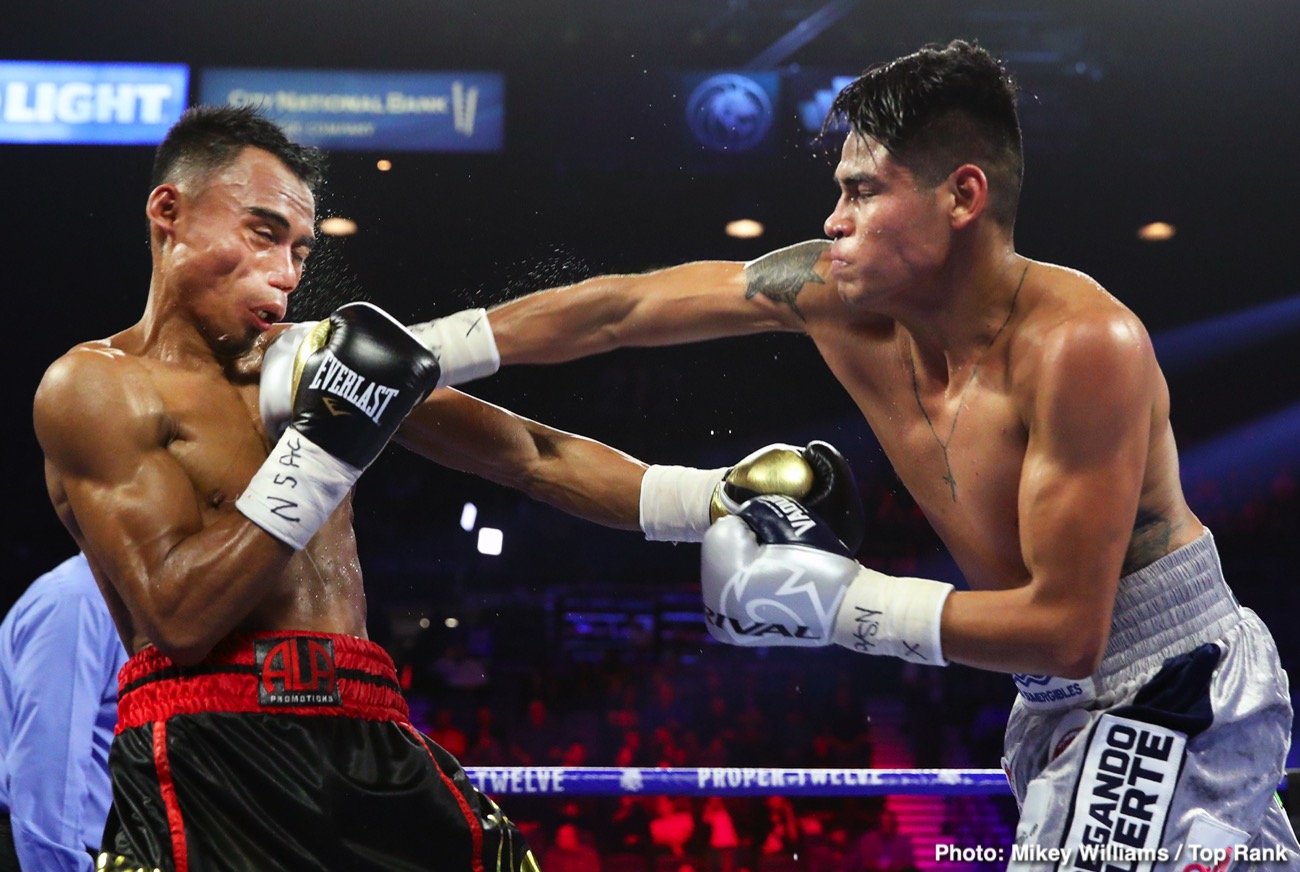 Magdaleno has won his last three fights since losing to Dogboe boy an 11th round knockout in April 2018. At the time of the loss, Magdaleno has been struggling with the weight for the 122lb division, which helps explain why he gassed out after four rounds and fell apart.

Since moving up to featherweight in 2019, Magdaleno has beaten Rico Ramos, Rafael Rivera, and Yenifel Vicente. Jessie has more energy now, but he’s not as fast as he was seven years ago when he first turned pro in 2013. He’s slowed down a notch, but the power is still the same.

Today, @WorldBoxingOrg held a Purse Bid via Zoom conference for the Vacant #WBO Featherweight Championship between Navarrete/Magdaleno. Top Rank was the only participant bidding a total of $250,000.00. Fight will take place October 17 or 24 @ The Bubble, Las Vegas, Nevada.

Magdaleno will be a tough match for ‘Vaquero’ Navarrete, who hasn’t fought a tough opponent since beating Dogboe by a 12th round knockout in a rematch in May of 2019.

Magdanelo a tough test for Emanuel

Top Rank has had Navarrete taking it easy in his last five title defenses, beating lesser opposition in what many boxing fans viewed as title-milking defenses of his WBO belt. 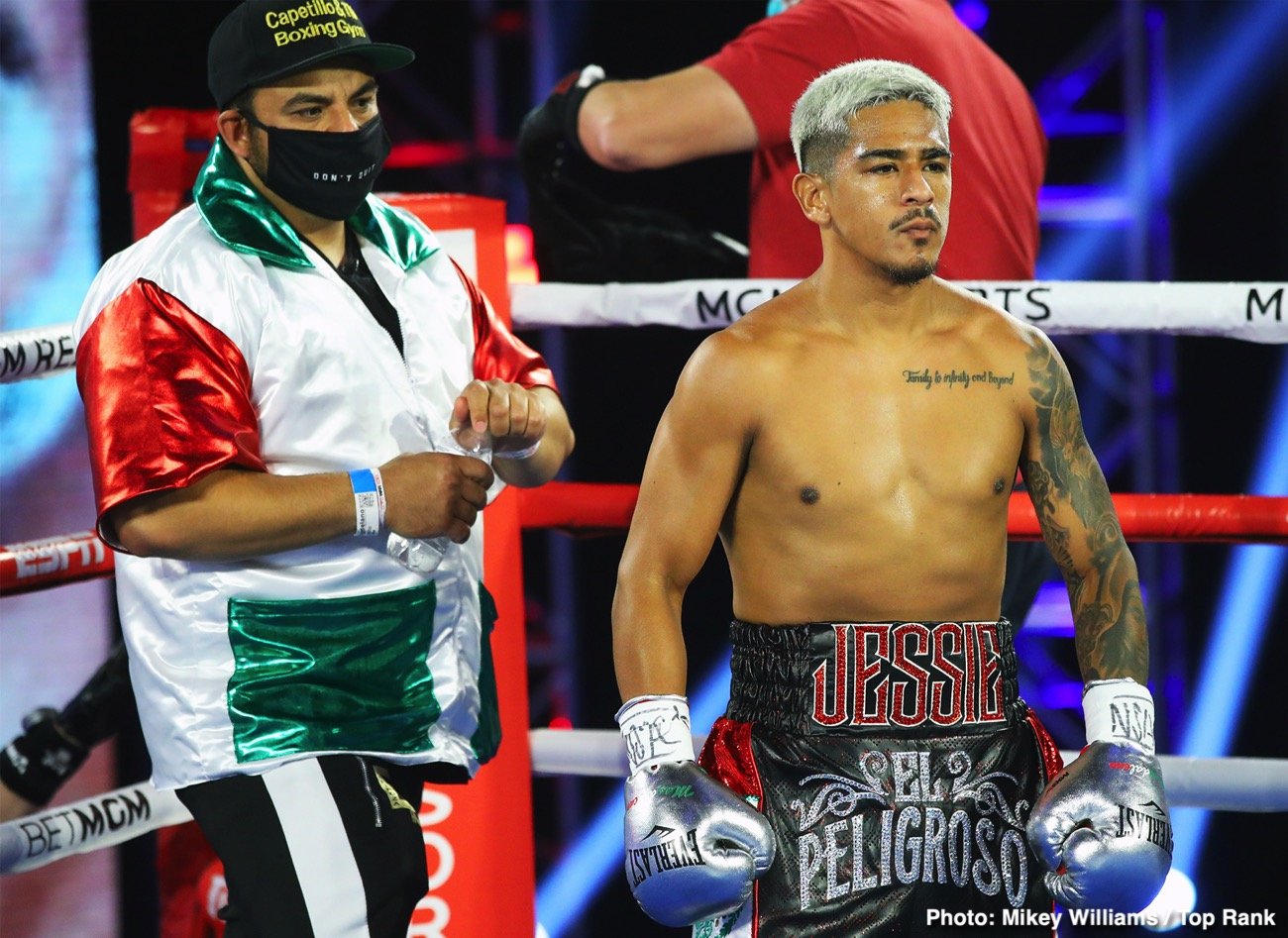 It could be kind of a shock for Navarrete to go from fighting the low-quality opposition that he’s been facing to taking on a talented fighter like Magdaleno in October.

Casual boxing fans might not be familiar with Navarete and Magdaleno, but the hardcore fan knows who both of these guys are, and they’re excited about the match-up.

Magdaleno won the WBO 122lb title in beating superstar Nonito Donaire by a 12 round unanimous decision in November 2016 in Las Vegas, Nevada. Jessie then successfully defended the WBO title once, beating Adeilson Dos Santos by a 2nd round knockout before losing the belt to Dogboe in 2018.