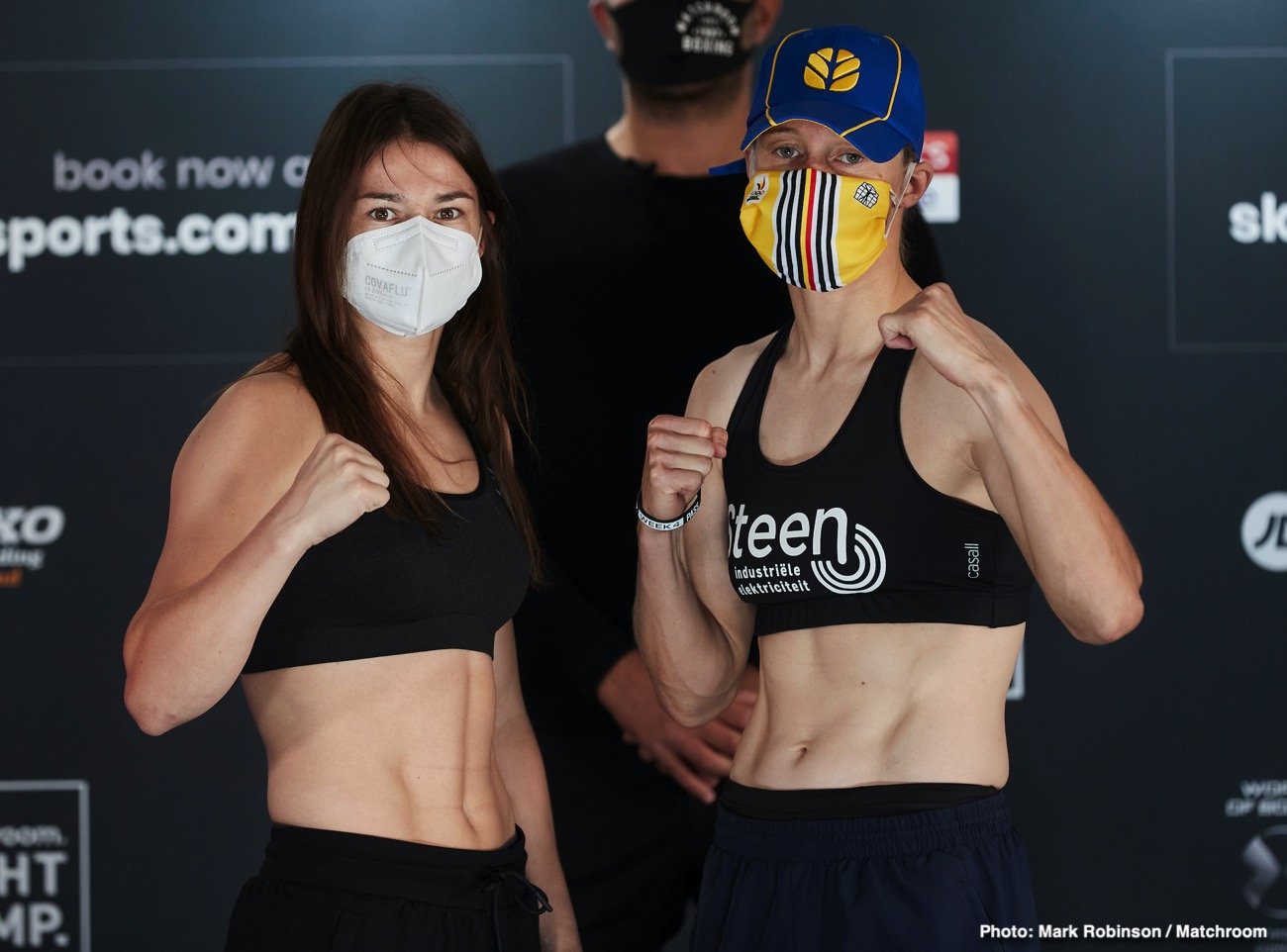 Matchroom Fight Camp on Saturday August 22 topped by Dillian Whyte vs. Alexander Povetkin and Katie Taylor vs. Delfine Persoon 2 will be shown live on Sky Sports Box Office in the UK 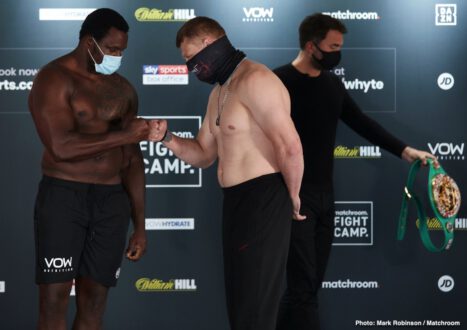 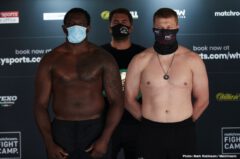 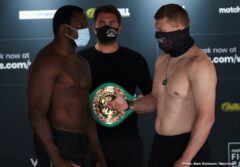 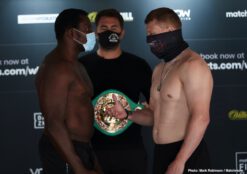 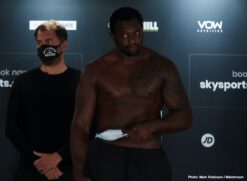 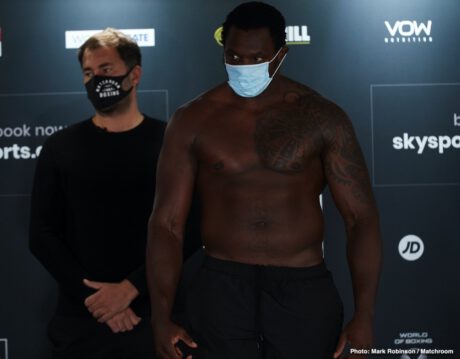 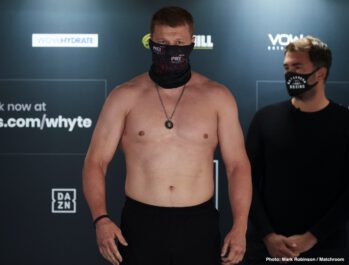 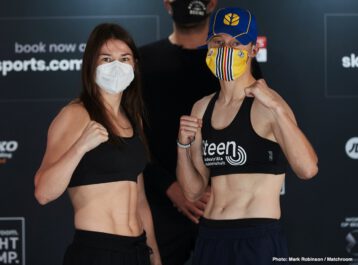 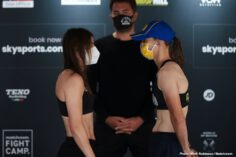 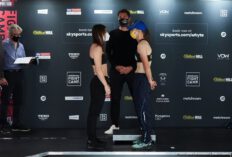 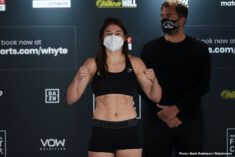 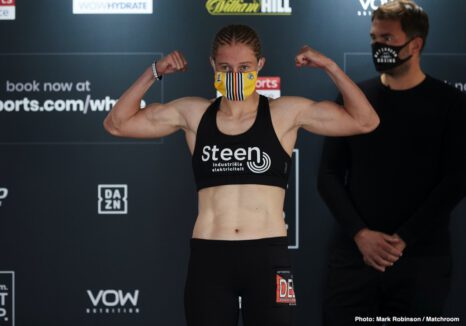 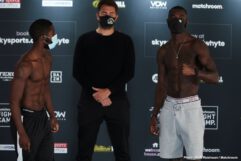 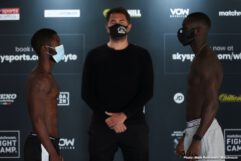 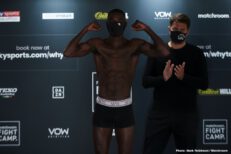 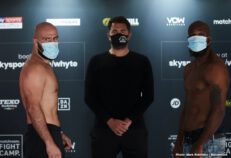 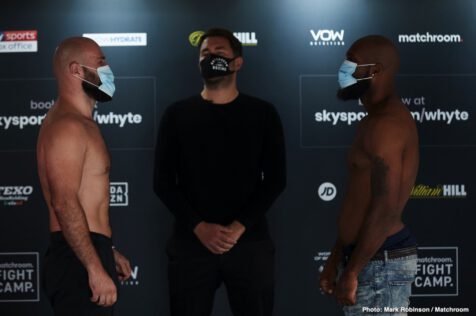 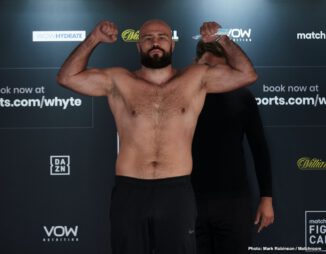 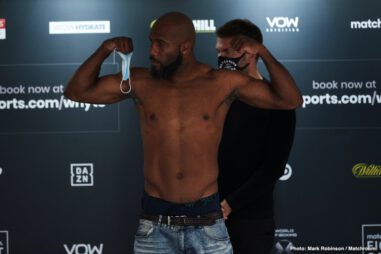 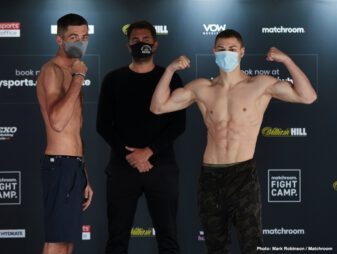 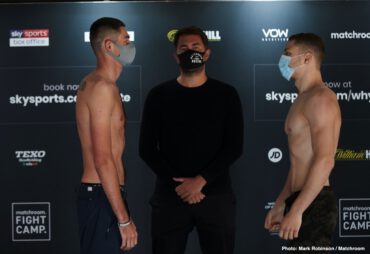 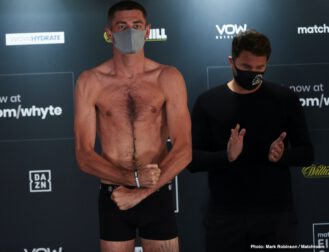 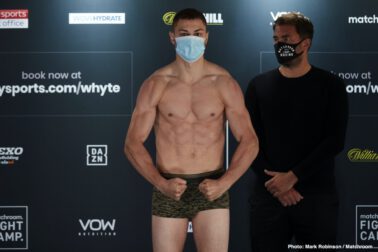 Matchroom Boxing check in with Croatian Heavyweight contender Alen Babic ahead of his big test against American Shawndell Winters.

Sky Sports take a look back at how Brixton’s Dillian Whyte rose to prominence as he prepares to risk his No.1 status with the WBC once again against former World Champion Alexander Povetkin.

9.00am Fighter Arrivals, Behind The Scenes ep1 (Matchroom Boxing YouTube)

Watch exclusive behind the scenes footage of the fighters and their teams arriving at the official fighter hotel ‘bio bubble’.

Fighters take part in media obligations. All media will have the opportunity to speak with Week 4 fighters via Zoom conference calls. A timetable will be sent out ahead of the calls.

Undisputed Lightweight World Champion Katie Taylor goes through her paces in the ring at the bubble gym ahead of her epic rematch with Belgium’s Delfine Persoon.

Watch exclusive behind the scenes footage as fighters undertake their media obligations.

Presenters Chris Lloyd and Darren Barker bring you all of the action from the official press conferences chaired by promoter Eddie Hearn.

It’s the show that everyone is talking about. Eddie Hearn is joined by special guests as he presents the final episode of Bubble Trouble.

Watch exclusive behind the scenes footage from the official press conferences.

Join presenters Chris Lloyd and Darren Barker as all fighters hit the scales from 1.00pm.

Promoter Eddie Hearn and former WBC Cruiserweight World Champion discuss all things Fight Camp Week 4 in a special episode of Hearn and Bellew: Talk The Talk recorded from the bubble.

Dillian Whyte has a final shakedown before he puts his Interim WBC Heavyweight World Title and No.1 status on the line against Alexander Povetkin.

9.00am Weigh-in Recap, Behind The Scenes ep4 (Matchroom Boxing YouTube)

Watch exclusive behind the scenes footage from the official weigh-in.

Welcome to the Fight Camp Diaries! We built a Big Brother-esque place for fighters, trainers, staff to come and leave their thoughts during fight week – Enjoy!

Presenters Chris Lloyd and Darren Barker are joined by special guests from Matchroom HQ as build-up continues towards the opening bell.

Watch all of the action from Matchroom HQ in Brentwood, Essex, live on Sky Sports Box Office in the UK and DAZN in the US.