Erislandy Lara fights on August 29 on FOX in Los Angeles 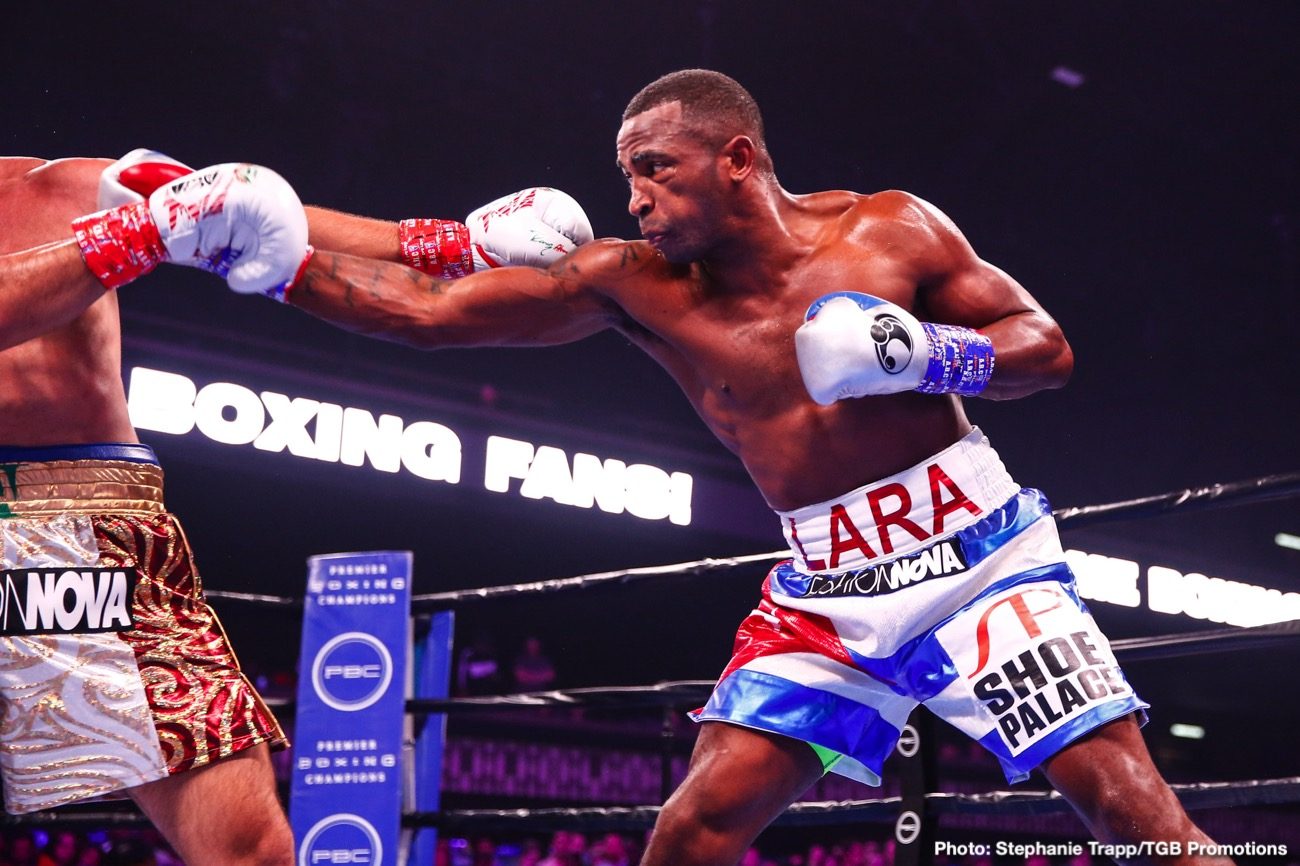 By Dan Ambrose: Erislandy Lara will be defending his WBA ‘regular’ junior middleweight title this month on August 29 on PBC on Fox in Los Angeles, California.

Mike Coppinger is the first one on the news of Lara’s fight this month on Premier Boxing Champions.

The opponent is yet to be determined. This will be the 37-year-old Cuban talent Lara’s first fight in a year since beating Canelo Alvarez’s brother Ramon Alvarez by a second-round knockout on August 31, 2019.

Alvarez is not even close to being as good as his brother Canelo, but they both fight in a similar way nonetheless.

With the victory, Lara captured the vacant WBA secondary 154lb title. Ramon wasn’t eligible to fight for the title because he missed weight by four pounds in coming in at a whopping 158 lbs.

Lara lost a controversial 12 round split decision to Canelo Alvarez in July 2014 in Las Vegas, Nevada. Boxing News 24 had Lara winning eight rounds to four in a dominant performance, but unbelievably two of the judges [Dave Moretti and Levin Martinez] gave it to Canelo.

The fans wanted to see a rematch, but Canelo chose to turn his back on Lara and move in another direction rather than risk it a second time. Lara shut down Canelo’s offense entirely, limiting him to just 31 headshots landed in the entire fight. 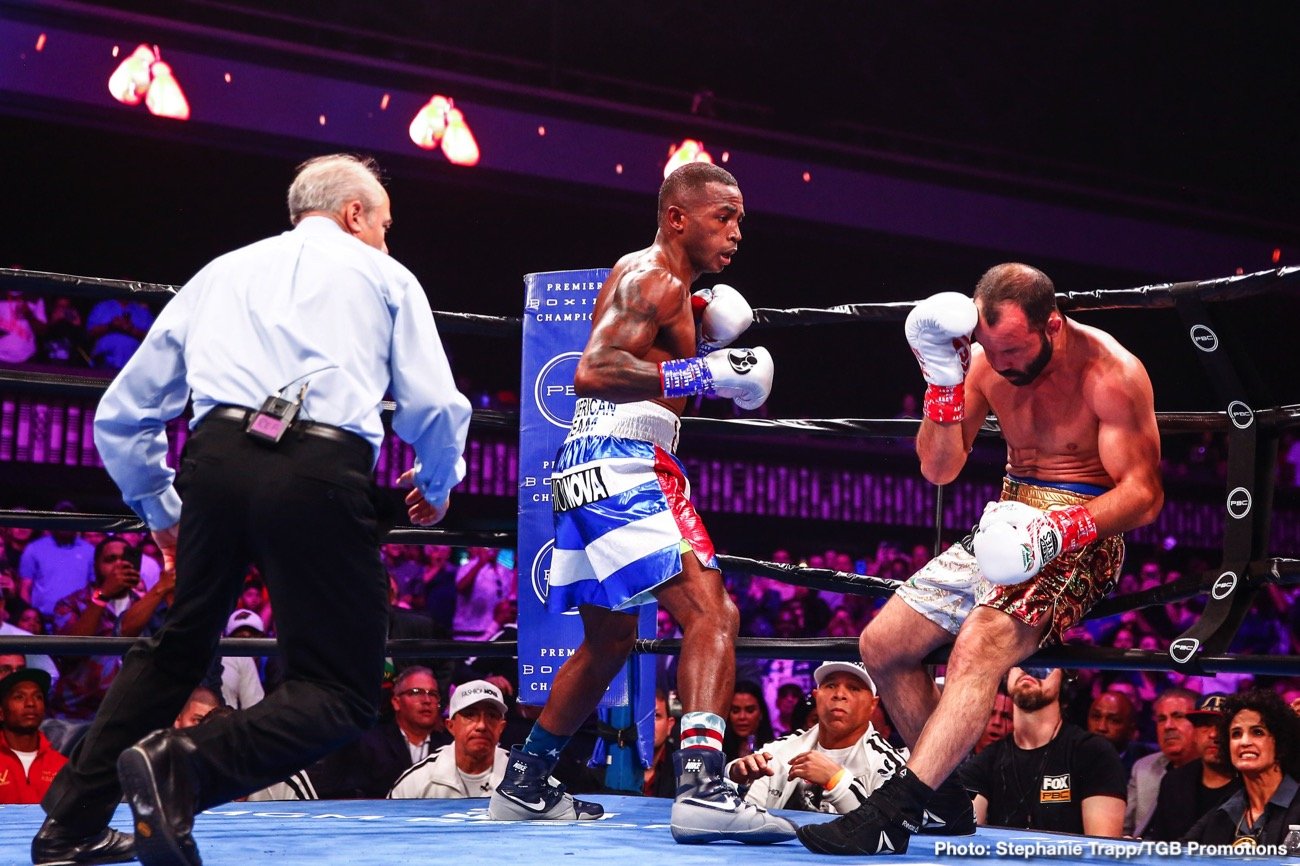 How do you win a fight in which you only land 31 headshots and fail to score a knockout? That’s what a lot of people would like to know. Canelo looked overmatched against Lara and completely lost in the same way he was against Floyd Mayweather Jr in 2013.

There was virtually no difference between the performance by Lara and Mayweather against Canelo. The only different thing was Mayweather was given a victory, while Lara came up empty.

After the way Lara took Canelo to school, it wasn’t surprising that he and his promoters wanted no part of giving him a rematch.

As for Lara’s August 29 fight, he needs a good opponent. In Lara’s previous two battles before his match against Ramon Alvarez, he fought to a 12 round draw against Brian Castano and lost a close 12 round decision in a war against Jarrett Hurd in 2018.

The WBA has some quality contenders in their top 10 that would be ideal for Lara to defend his WBA strap against.

A rematch with Hurd would be an excellent fight for Lara, as the two of them put on a battle of the year type bout in 2018. Boxing fans would love to see them go at it a second time.

Madrimov (5-0, 5 KOs) would be an excellent choice for Lara, but he’s already scheduled to face Eric Walker on August 15 in a Matchroom Boxing card in Tulsa, Oklahoma. It would be a mistake for Madrimov to fight Lara now because he’s still too green to be fighting the more experienced Cuban fighter.

Vasily Lomachenko vs. Teofimo Lopez not looking good for Oct.3 »