Andy Ruiz Jr. and Chris Arreola have agreed to fight in late 2020

By Max Seitelman: Andy Ruiz Jr and Chris Arreola have reportedly agreed to a fight that will be taking place in late 2020. Mike Coppinger reportedly that the highly ranked former IBF/WBA/WBO heavyweight champion Ruiz Jr (33-2, 22 KOs) and former the-time world title challenger Arreola (38-6-1,33 KOs) will be meeting up in a battle between two sluggers.

Ruiz will get a chance to show the fans that he’s made improvements in his game in taking on the well-known Arreola.

From 2008 to 2013, Arreola was among the best heavyweights in the division. Although Chris never won a world title, he was kind enough to fight for world titles on three occasions, losing each time.

The slimmed-down Ruiz, 30, will be fighting for the first time since losing his three titles to Anthony Joshua in a rematch that took place on December 7 in Saudi Arabia. 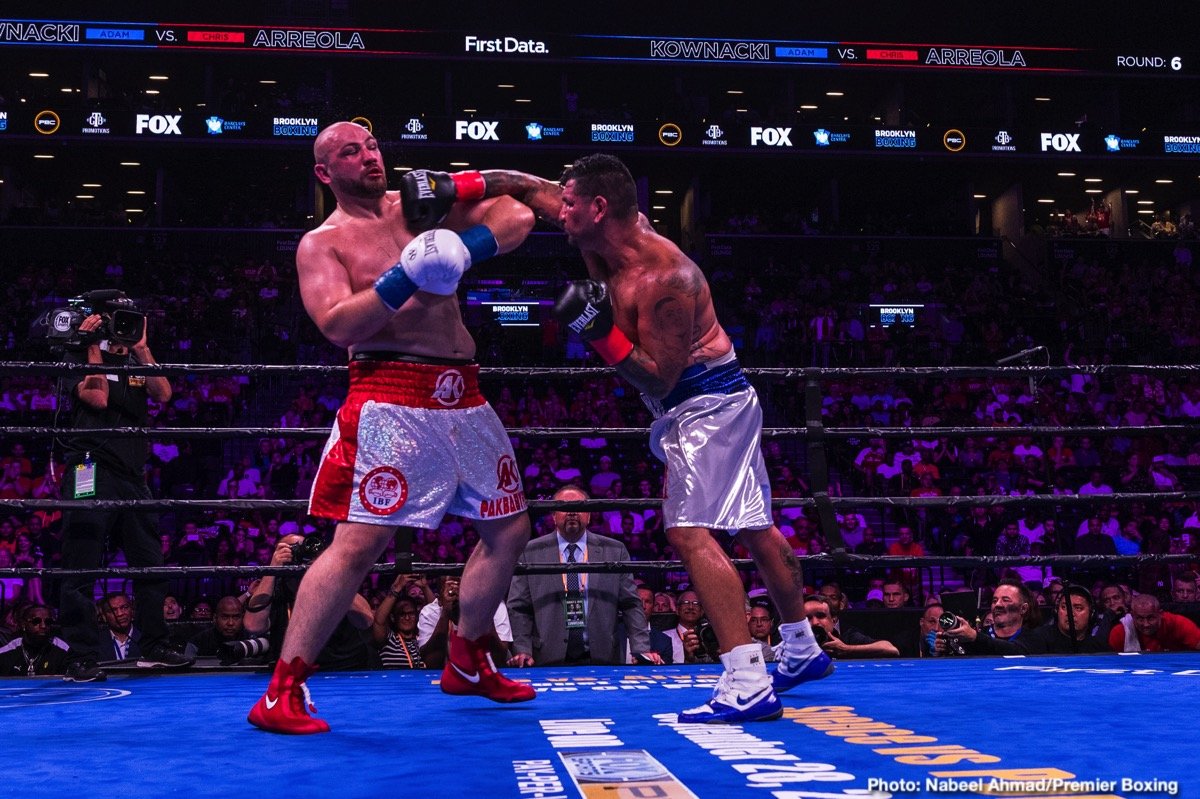 Ruiz weighed a whopping 283 lbs for that fight, but he’s since trimmed down considerably and appears to be in the 250s now.

The reaction from boxing fans on social media in the news of Ruiz and 39-year-old Arreola having agreed to a fight is negative. People want to see Ruiz take on #3 WBA, #3 WBC Luis Ortiz rather than #7 WBA Arreola, who is coming off of a 12 round unanimous decision defeat to Adam Kownacki last year on August 3, 2019.

Ortiz would have been the better option

The season for that is most of the shots threw arm punches with no power on them, and they didn’t look as impressive as the heavy shots that Kownacki was nailing him with. The 1125 punches that Arreola threw broke a CompuBox record for punches thrown by a heavyweight.

Throwing over 1000+ punches in a fight still is an impressive statistic by Arreola, and he did damage to Kownacki. In Kownacki’s next match against Robert Helenius, he was knocked out in the 4th round last March in New York.

Ortiz (31-2, 26 KOs) is someone that Ruiz Jr might wind up facing in 2021, considering he’s someone that will help him get ranked higher.

Ruiz Jr wants a rematch with Joshua, but his promoter Eddie Hearn said he needs to build himself back up and redeem himself by beating several highly ranked heavyweights before he’ll consider him.

Arreola is more of a stay-busy fight for Ruiz Jr, and he’s not going to impress Hearn and AJ with a win over him. Ruiz Jr needs a solid win over Ortiz, 41, or one of the other top ten heavyweights for him show Joshua and Hearn that he can be taken seriously as an opponent. 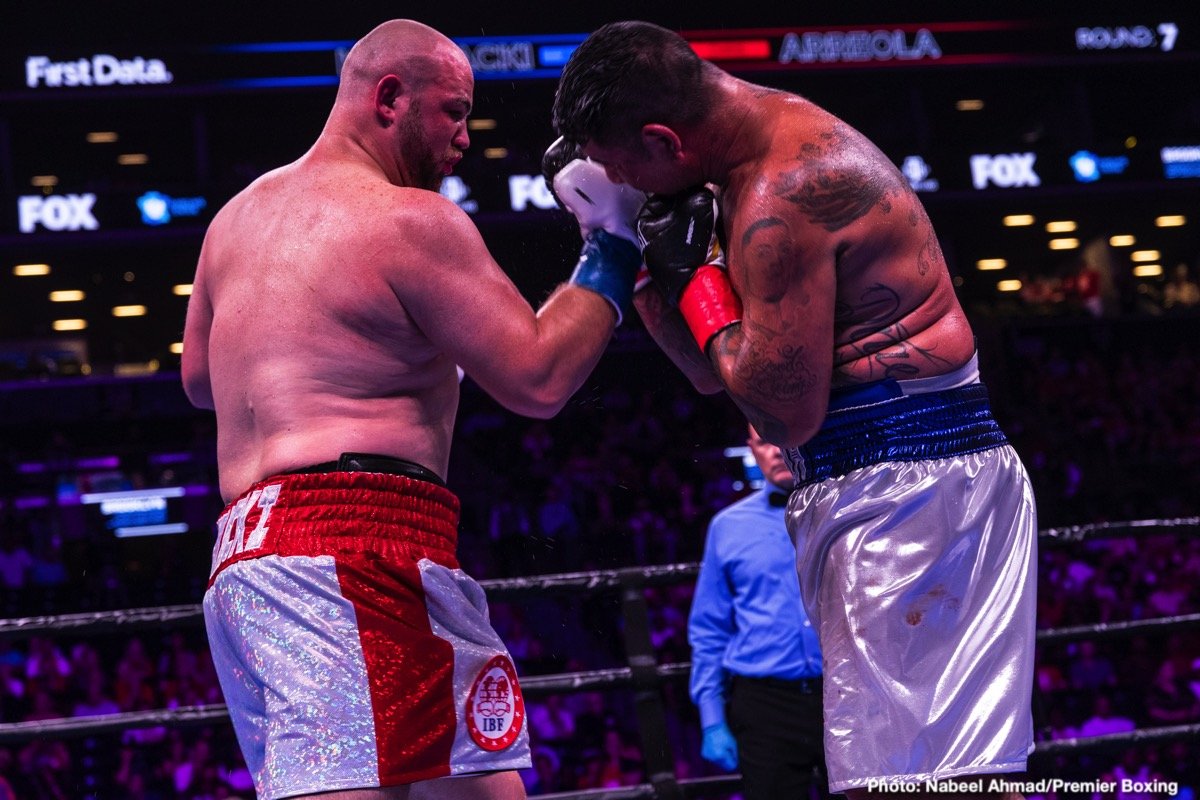 Ruiz Jr hurt his reputation by coming into the fight with Joshua so grossly out of shape and putting in poor performance.

The fact that Ruiz Jr is facing Arreola rather than a higher-ranked contender like Ortiz suggests that there’s some concern on his management’s part. Arreola is up there in age at almost 40, and this is a relatively safe fight for Ruiz Jr as long as he’s in good condition.

Ruiz Jr can’t afford to come into the fight with Arreola out of shape because he’ll get outworked by him. There’s no way of Ruiz Jr can throw over 1000+ shots the way that Arreola did against Kownacki.

The downside of choosing Arreola for Ruiz Jr is the flak that he’ll receive from boxing fans for choosing him rather than a higher-ranked contender. By taking this fight, Ruiz Jr is putting himself in the position where if he doesn’t look good, it’s going to hurt his career