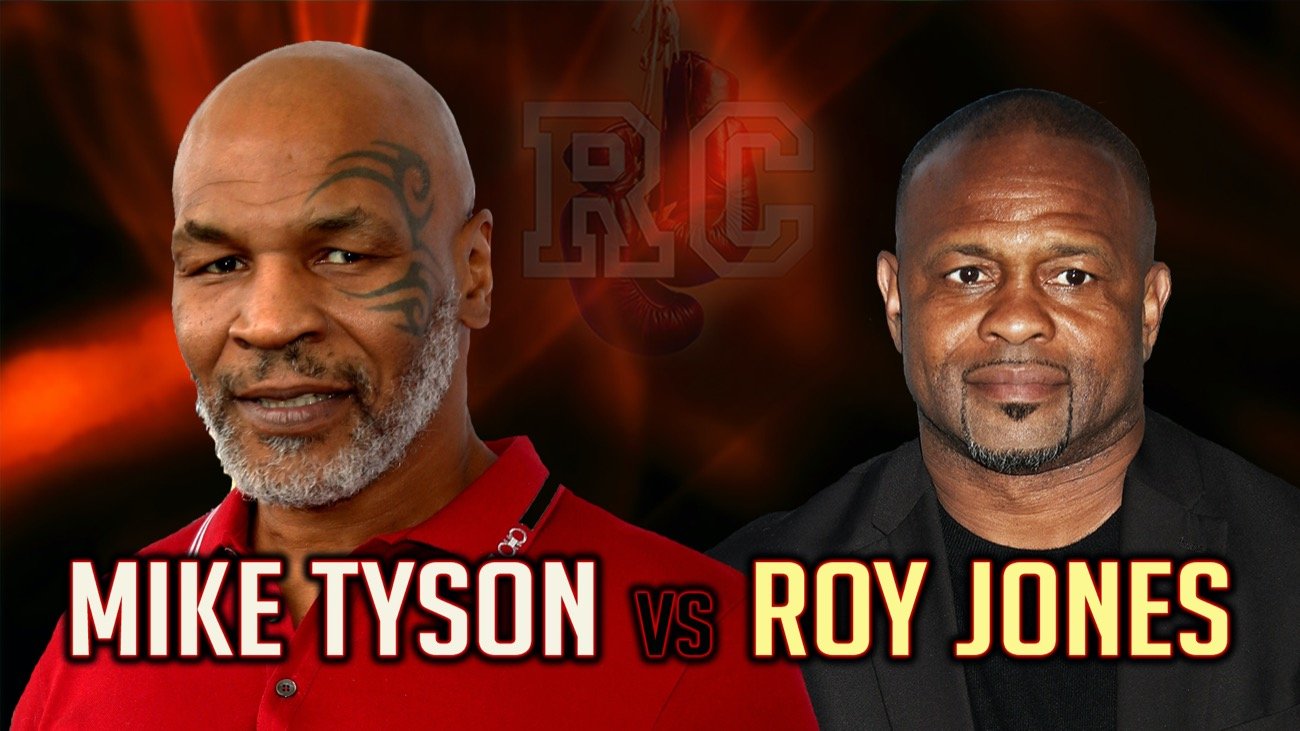 Rummy’s Corner: These are unprecedented times for boxing as a result of COVID-19 and the associated lockdowns and social distancing guidelines that have seemingly changed the world as we knew it.

But interestingly enough, a boxing icon from a bygone era has suddenly re-emerged, and he has boxing fans talking. Iron Mike Tyson released a new training video a few months back that had the online boxing world ablaze! Tyson looked fast, explosive, and extremely fit. Tyson would soon announce that he is back. Could it possibly be true? Rumors have been circulating since, which have included the possibilities of a third fight against former rival Evander Holyfield, a possible showdown against the reigning WBC/lineal heavyweight champion Tyson Fury, and even rumors that suggested Tyson would face Shannon ‘The Cannon’ Briggs in a bare knuckles fight. None of those rumors materialized. Instead it was recently announced that Tyson will be having an 8 round exhibition bout against Roy Jones Jr on September 12.

Tyson is the former undisputed heavyweight world champion, the youngest boxer to ever win a major world title, and he later became a two-time heavyweight champion. Like Tyson, Roy Jones is a former pound for pound King, winning titles at middleweight, super middleweight, light heavyweight, and he even managed to win a title at heavyweight in a historic feat. Mike Tyson is currently 54 years old, and Roy Jones is currently 51 years old. But Tyson’s prime fighting years were in the late 1980s. And as for Roy Jones, his best years were during the late 90s into the early 2000s. And yet this is now perhaps the most anticipated boxing exhibition match in history.

This edition of Rummy’s Corner will provide some quick thoughts on this most improbable match-up during these most peculiar times. For one man’s take on the September 12 exhibition between Tyson and Jones, please watch and enjoy the video.