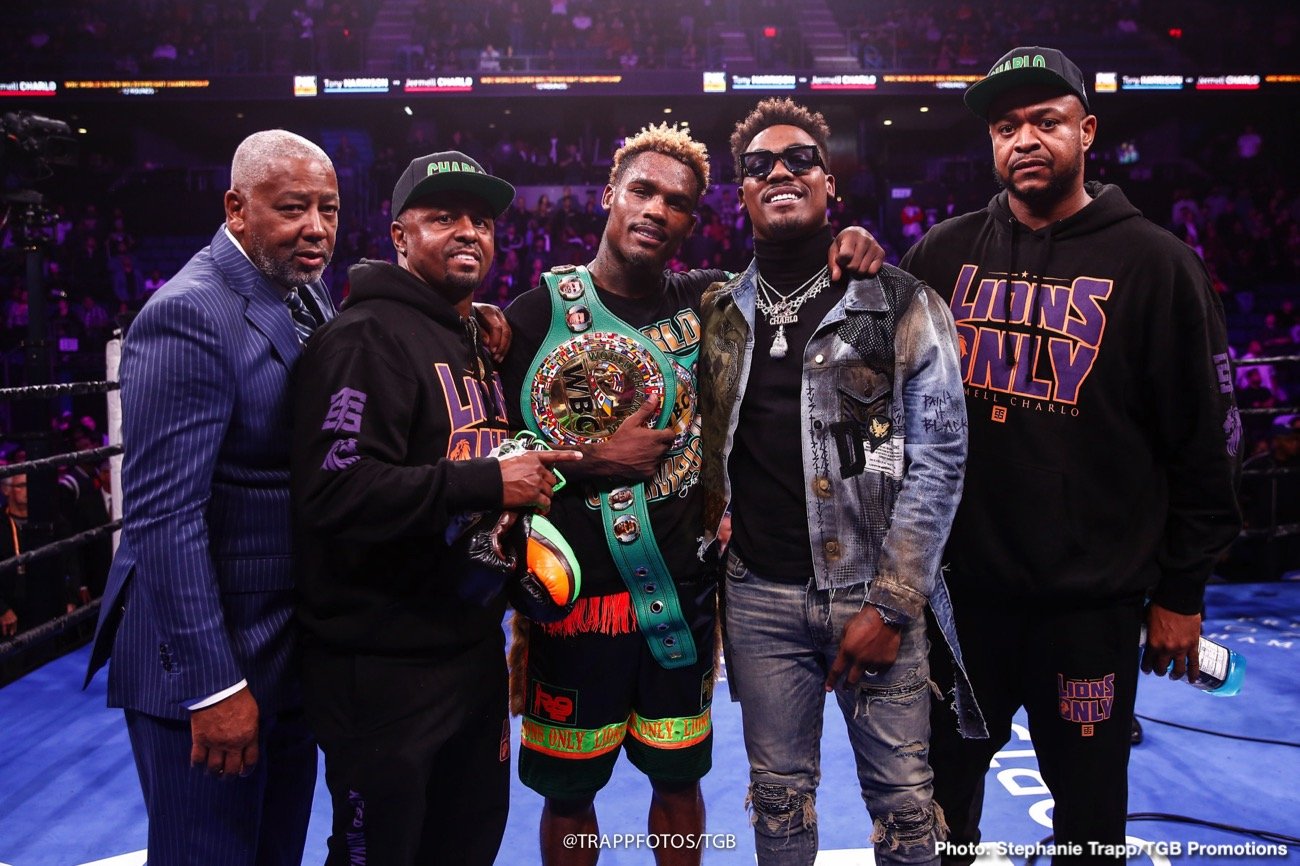 By Max Seitelman:  Showtime is packaging two great fights – Jermall Charlo vs. Sergiy Derevyanchenko & Jermell Charlo vs. Jeison Rosario – in a doubleheader on SHOWTIME pay-per-view on September 26. These are two great cards for one price.

Packaging the Charlo brother’s fights on the same card is an excellent deal for boxing fans, who might otherwise be reluctant to purchase one of their battles.

There’s no word yet on how much the card will cost on Showtime, but it’s predictable for it to sell for around $70. Even at that price, PBC could have a tough time luring boxing fans to purchase it. They’ll get some people interested in ordering the card, but not like it would be if the U.S economy were running strong.

Up until now, Jermall and Jermell haven’t had their contests televised on pay-per-view. That’s why it’s smart for Premier Boxing Champions to put together a package deal of two for one on September 26. 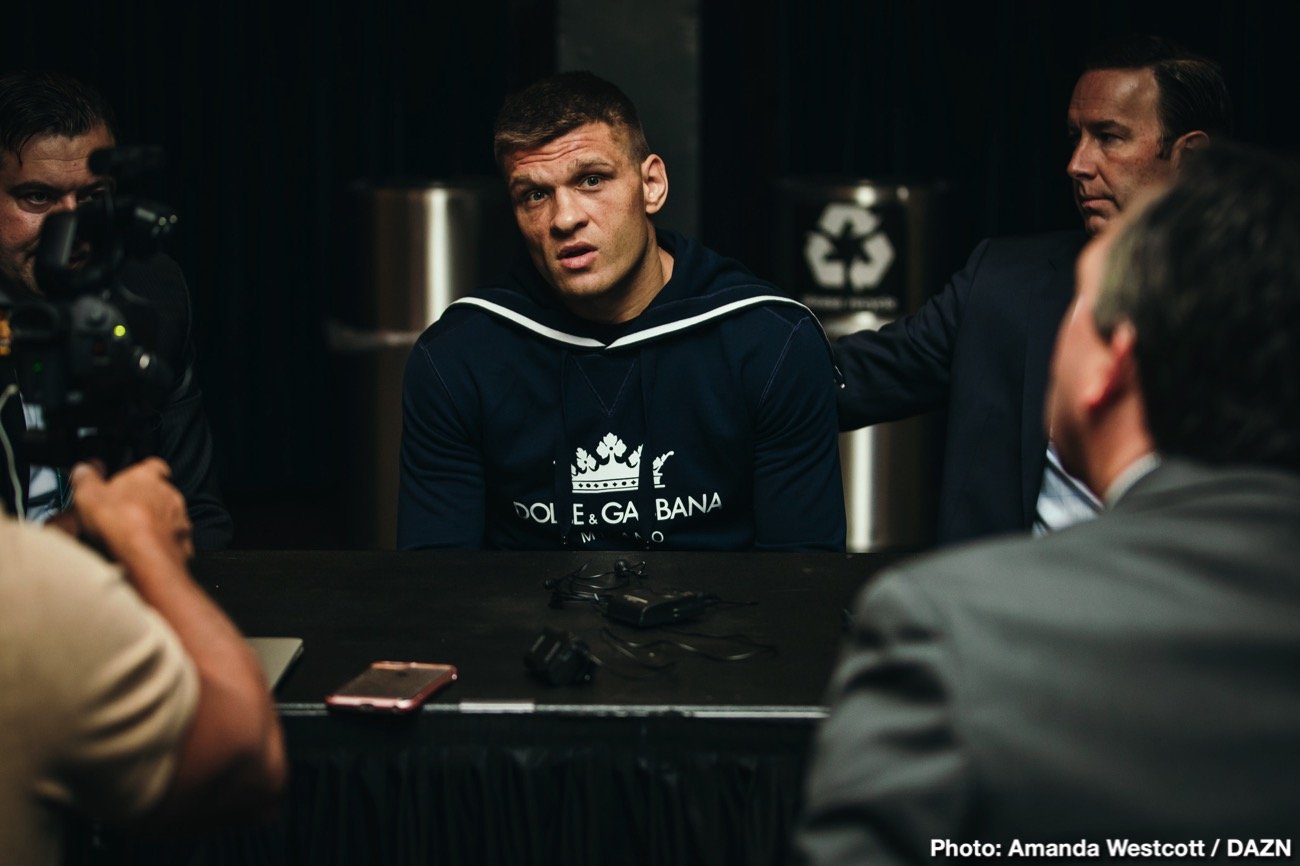 There’s a real possibility that both Charlo brothers could lose their fights, and that would be a massive blow to PBC. They’ve put a lot of time and effort in managing the careers of the Charlo brothers. It will be a shame if both Charlos lose on the same night.

We had already see Jermell lose to Tony Harrison in 2018, and while he avenged that loss last December, he looked shaky at times. The only difference in the second fight and the first Charlo-Harrison match was the accuracy of Jermell’s punches. His connect rate was much better in the rematch, but he also struggled during many of the rounds.

It seemed like it was an either-or situation for Jermell that night. When Jermell was doing well, he looked superb landing shots on Harrison. But in the other rounds, Harrison was outboxing Charlo, and he looked like the more intelligent fighter.

What ultimately carried Jermell through was his power. He had just enough zip in his punches for him to hurt Harrison, and knock him out in the 12th.

Against Jeison, Charlo won’t have the power advantage, and he’s going to have to rely more on his boxing IQ to win.

Each of the two cards in the doubleheader involving Jermall-Derevyanchenko and Charlo-Rosario will have two fights on their respective undercards.