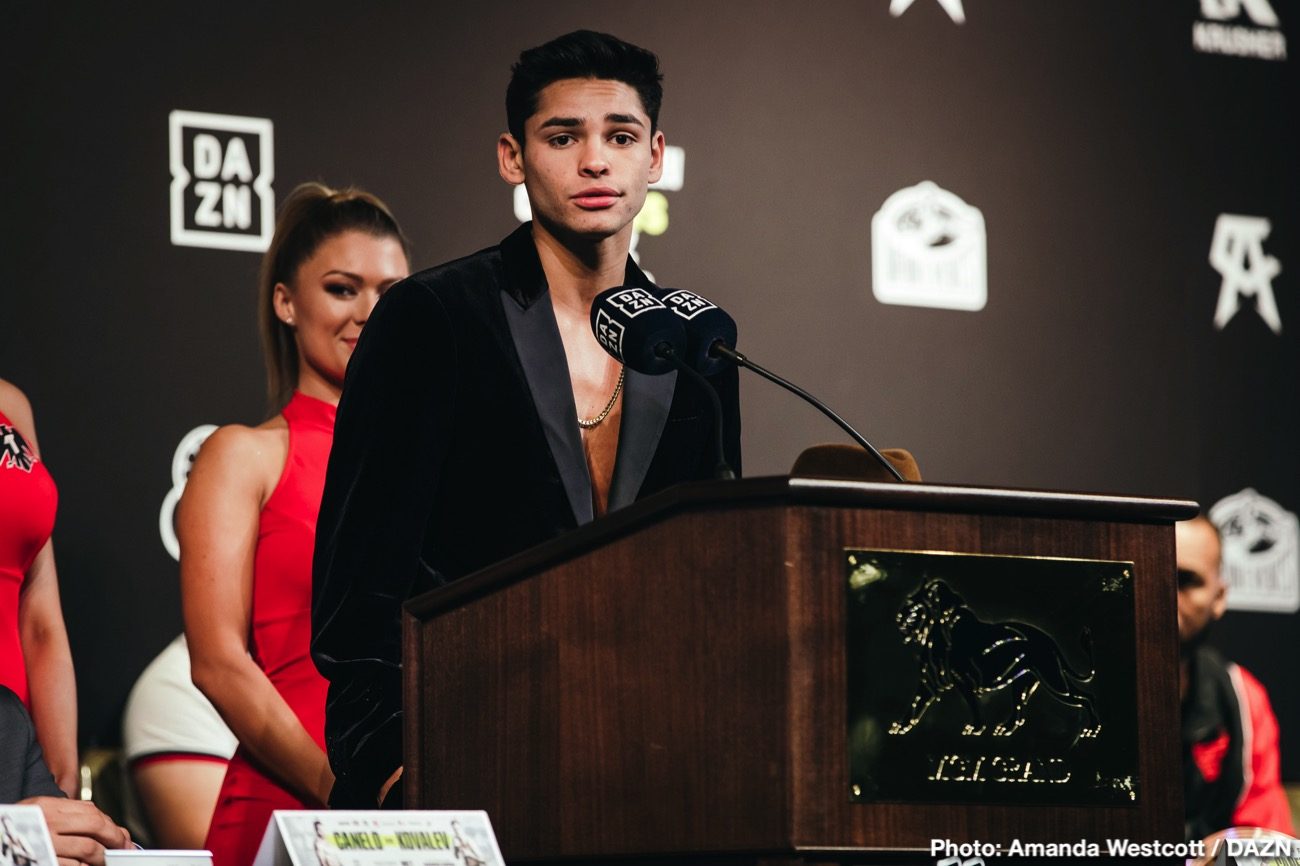 By Sean Jones: Ryan Garcia received big news on Wednesday that the WBC had ordered him and Luke Campbell to fight for the interim WBC lightweight title with the winner becoming mandatory for champion Devin Haney.

Ryan is eager to fight Campbell and then challenger Haney for his WBC 135-lb strap. If everything works out in King Ryan’s favor, he could be fighting for a world title against Haney by early 2021.

If Ryan loses to Campbell, then Golden Boy will need to try and rebuild him. That could take a while, depending on how badly Ryan is beaten by the southpaw Campbell.

Garcia (20-0, 17 KOs) is ready to grab the Campbell (20-3, 16 KOs) fight with both hands and take the interim WBC title. However, Golden Boy Promotions president Eric Gomez says they plan on meeting with Ryan this week to decide what he wants to do. 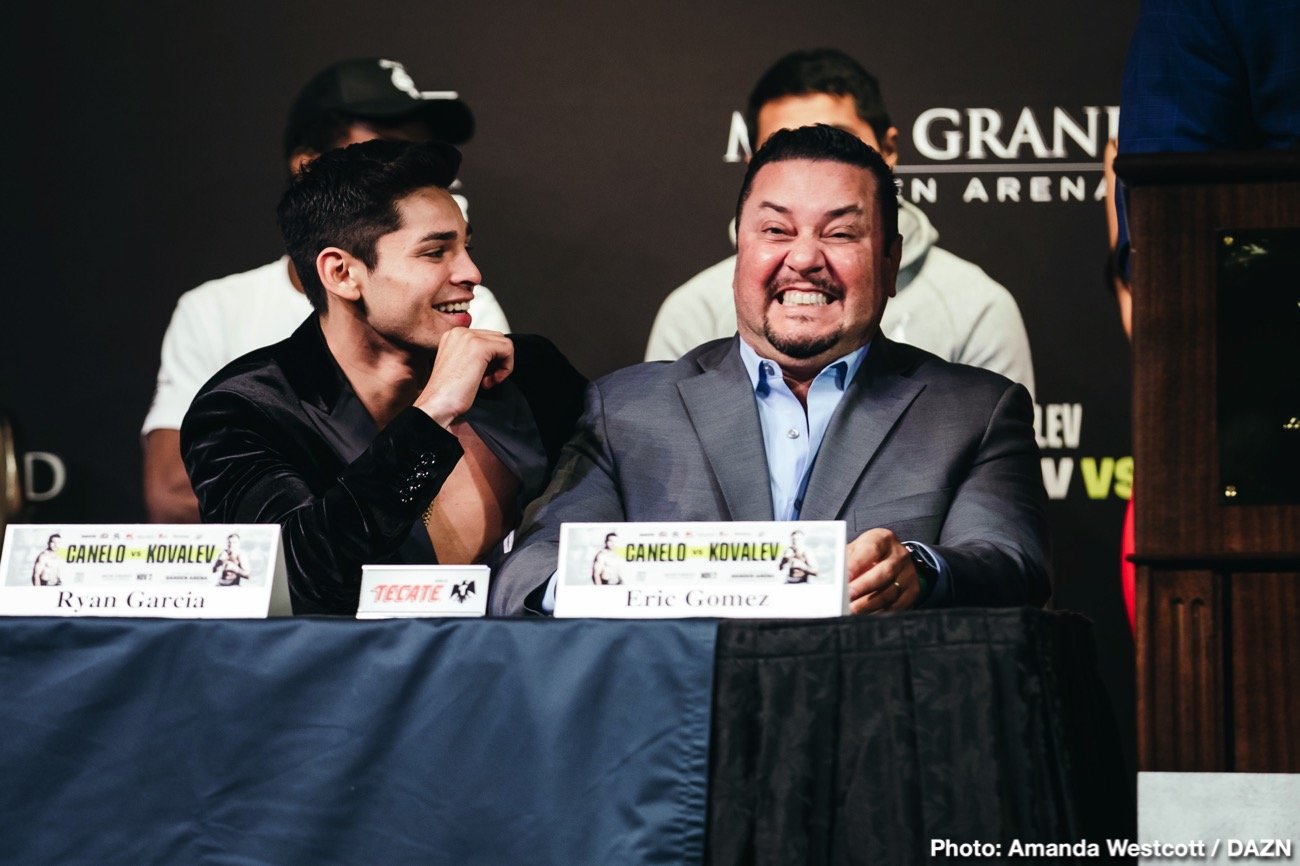 It would seem evident from the 21-year-old King Ryan’s reaction to WBC ordering the Campbell fight that he wants to face him next. Whether that’s something that Golden Boy is on board with is unknown. Hopefully, the Garcia vs. Campbell fight can get made, but there’s a possibility it might not.

It’ll depend on the money that Golden Boy offers to Ryan to take this fight. He’s probably not going to be agreeable to $200,000 for facing a highly ranked fighter like Campbell. It’s a risky fight for Garcia, and he’s going to want to be paid well for taking it.

Ryan and Campbell will need to fight behind closed doors without fans. That means there won’t be a lot of money for Garcia to get.

“I’m finally getting to fight a southpaw, my favorite fighters to fight! Bring it on, Luke Campbell,” Ryan Garcia said on Twitter in reacting to the WBC ordering the fight.

Campbell is a lot older than Garcia

Usually, you wouldn’t see a young 21-year-old fighter thrown into the ring with an Olympic gold medalist in his early 30s. Ryan’s knockout power and his hand speed have made believers out of a lot of boxing fans. They think he’s ready for the big time, and believe that he’s capable of beating Campbell.

Ryan’s opposition as a professional has been so weak that it’s made it impossible to tell how good he is.

“We just got the letter today [from the WBC], so we’re in the process of talking to Ryan,” Golden Boy president Eric Gomez said to ESPN.com. “We’re going to talk to his team, we’re going to see what he wants to do.

“That’s one of the guys he’s said repeatedly that he wants to fight. We’re meeting with team Ryan later this week, most likely Friday,” Gomez said.

Campbell might be a step too far for Ryan because he hasn’t faced anyone like him. The arguably best guy that King Ryan has met during his short-three year pro career is Carlos Morales, who hurt him.

Ryan beat Morales by a highly questionable 10 round majority decision in 2018. Other than Morales, Ryan has been fighting weak opposition that is nowhere near Campbell in talent.

Campbell has fought these guys as a pro:

Fans can see if Ryan Garcia is special

Campbell will show whether Ryan Garcia is the real deal or just another product of hype. It’s too bad that it’s coming down to Campbell to be the one that tests whether Ryan is excellent. If Golden Boy had put Ryan in with someone talented in 2019 or 2020, we’d know by now if he’s got enough ability to hang with Campbell and Haney. 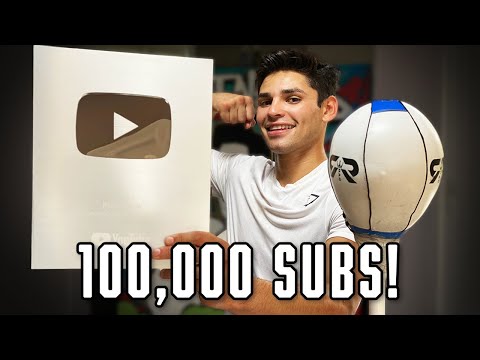 Ryan Garcia might look too good in beating Campbell, and that could make Devin Haney and his promoter Eddie Hearn think twice about making this match.

What Ryan has working for him in getting the Haney fight is if he beats Campbell, he’ll be the WBC mandatory and interim champion. So unless the World Boxing Council makes Haney a Franchise champ, he’ll be forced to face Garcia.