Emanuel Navarrete set to move up to 126 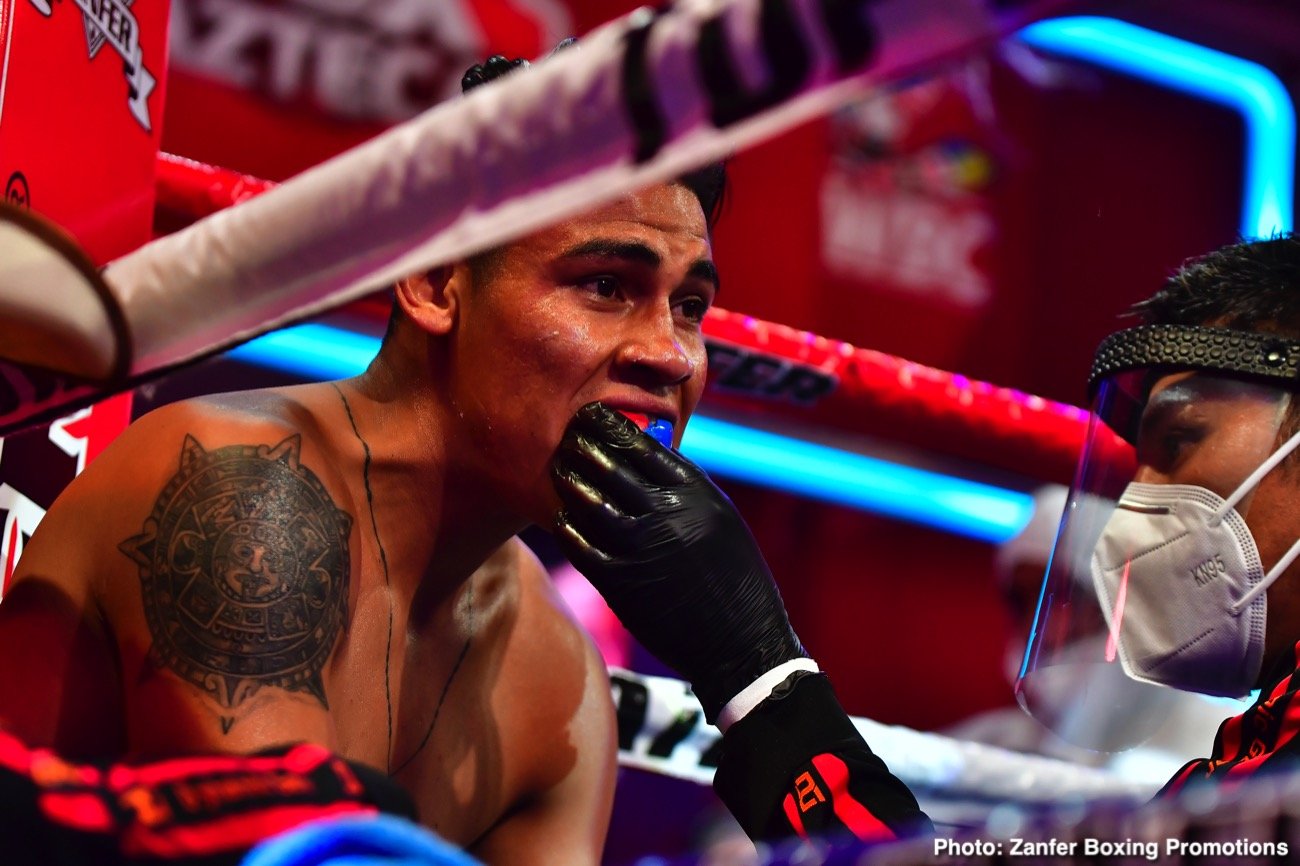 By Sean Jones:  Emanuel Navarrete is ready to vacate his WBO 122-pound title and move up to 126 to fight for the WBO belt. Shakur Stevenson will be vacating his WBO featherweight title, according to @MikeCoppinger. That’ll leave the WBO 126-pound strap vacant for the 25-year-old Navarrete (31-1, 27 KOs) to battle for it against #1 ranked contender Michael Conlan (13-0, 7 KOs).

Navarrete-Conlan is a fight that a lot of boxing fans would like to see, as the two-time Olympian Conlan has no one of note since he turned professional in 2017.  The Irish fighter Conlan signed with Top Rank, and he’s been padding his record every since against lesser opposition.

Fans want to see if he’s for real or not. By putting Conlan in with Navarrete for the WBO 126-pound belt, people will get a chance to see what’s what with these two.

Navarrete has been struggling lately to make the 122-pound weight limit for the title defenses of his WBO belt. He captured the WBO super bantamweight title in December 2018 in beating Isaac Dogboe by a 12 round unanimous decision.

Navarrete then beat Dogboe by a fifth-round knockout in their rematch in 2019. Since then, it’s become increasingly more difficult for the 5’7″ Navarrete to make the 122-lb limit. 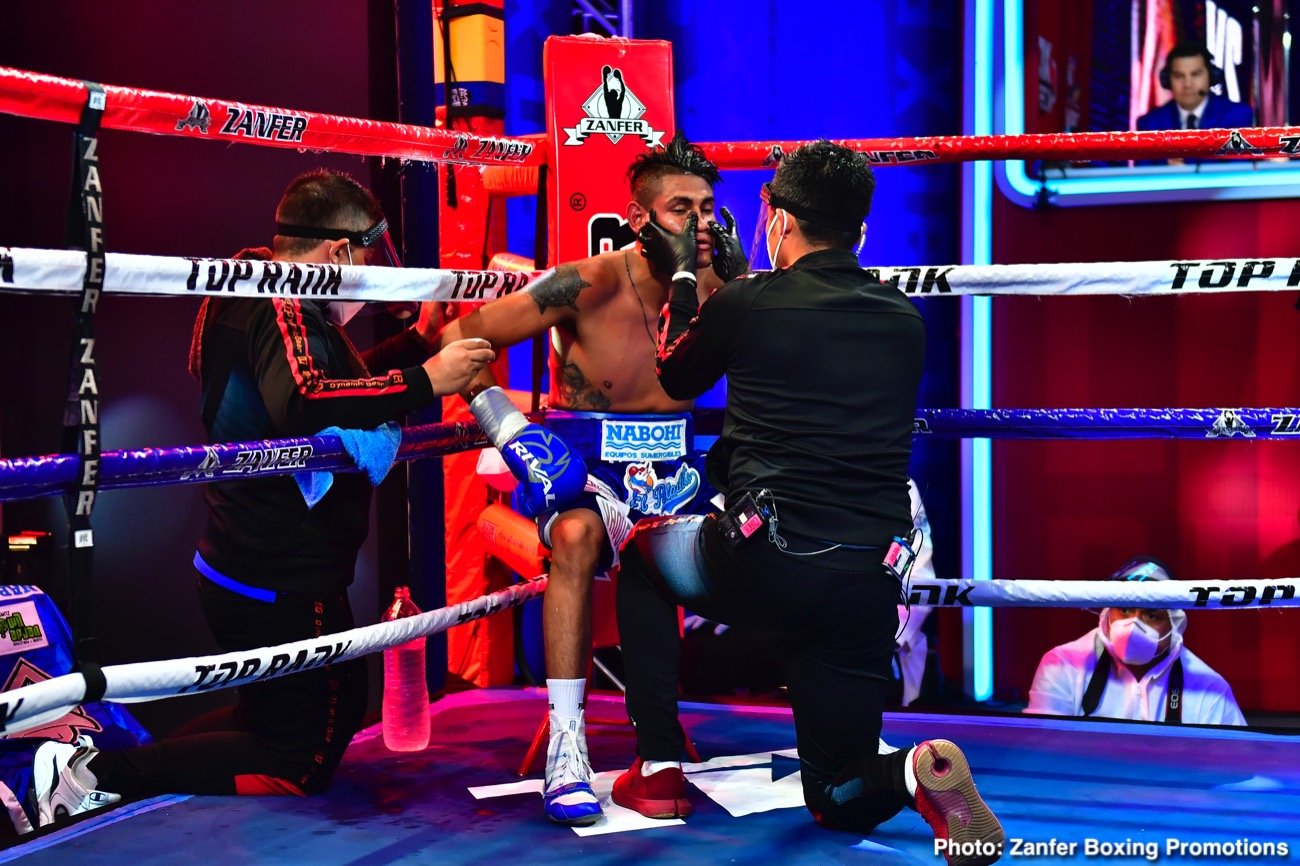 Stevenson, 23, has already started fighting in the super featherweight division as of last month in beating a non-ranked fighter Felix Caraballo by a sixth-round knockout on June 9.

“Emmanuel Navarrete is set to vacate his 122-pound WBO title to move up to 126, sources tell The Athletic. With Shakur Stevenson expected to vacate as well (he’s now campaigning at 130 pounds), expect Navarrete to fight for that vacant featherweight title in the near future,” said @MikeCoppinger.

Besides a match against Conlan, Navarrete could get a lot of attention facing two-time Olympic gold medalist Robeisy Ramirez, who is also signed with Top Rank. If Navarrete beats both Ramirez and Conlan, he would own victories over two well-accomplished Olympians.

It’s doubtful that Top Rank will want to let Robeisy, 26, tangle with a guy like Navarrete at this early stage in his career. Robeisy still needs to acclimate himself to the pro game because he always fights like an amateur at this point.

Other good options for Navarrete at 126:

Former WBO super bantamweight champion Jessie Magdaleno (28-1, 18 KOs) would be an excellent match-up for Navarrete. Magdaleno has won his last three fights since moving up to 126 in 2019 following a loss to Isaac Dogboe. The fact that Navarrete twice beat Dogboe might be a bad sign for Magdaleno, who took a pounding from him in losing by an 11th round knockout in 2018.