Hughie Fury: “Dave Allen Keeps Mentioning My Name, Let’s Get It On!” 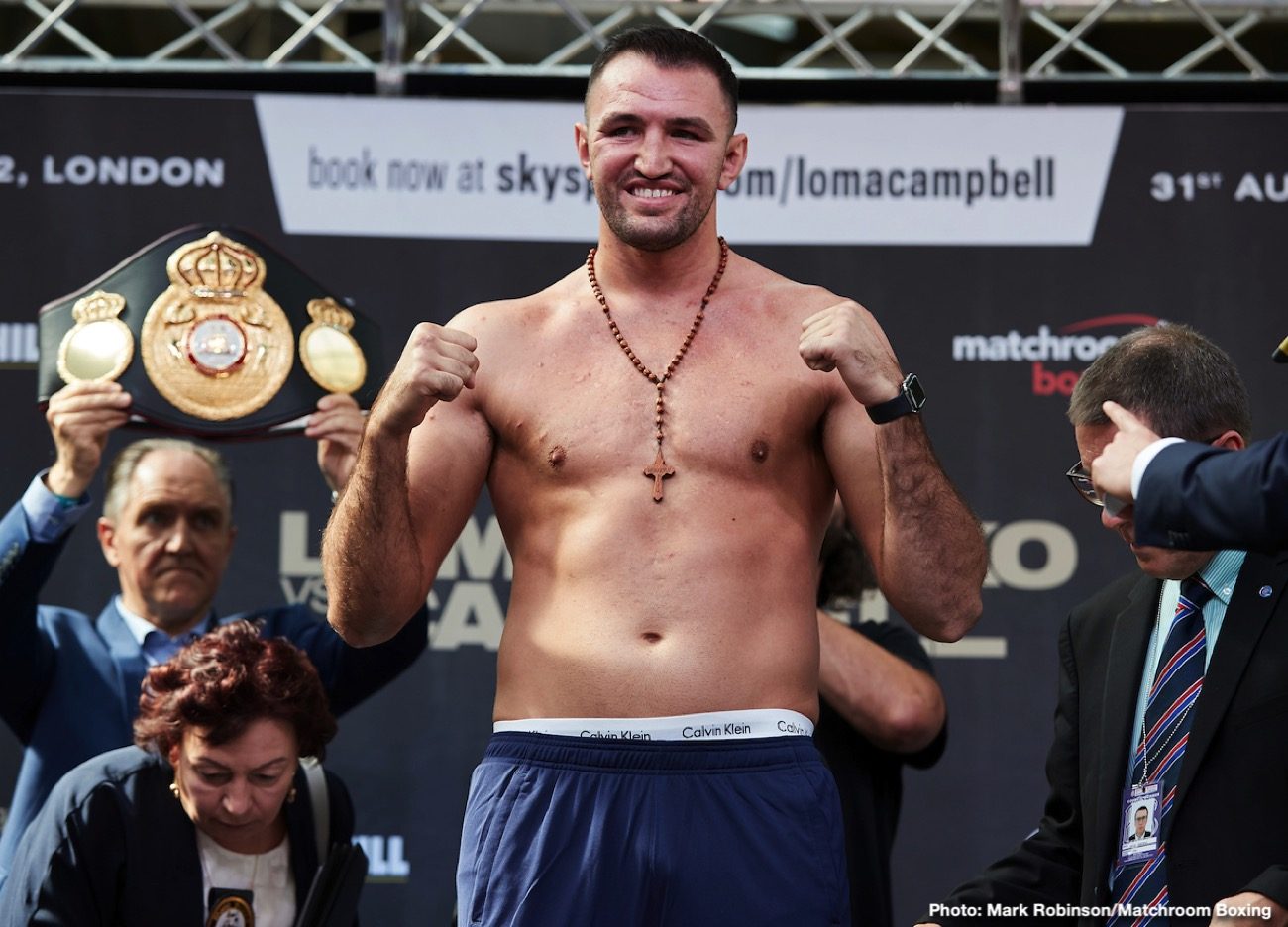 Hughie Fury says he would be open to a behind closed doors domestic Heavyweight clash with Matchroom stablemate Dave Allen whilst his World Title hopes have been put on hold due to the COVID-19 outbreak as he spoke with Chris Lloyd in the latest episode of Matchroom Boxing’s podcast ‘The Lockdown Tapes’.

Fury (24-3, 14 KOs) stopped the Czech Republic’s Pavel Sour in three rounds to rekindle his World Title ambitions last time out in March, but with international travel disrupted by the ongoing coronavirus pandemic, the Mancunian has set his targets closer to home. 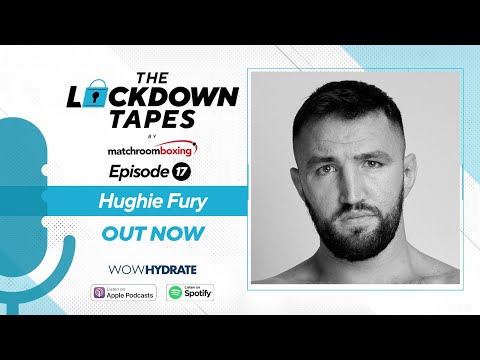 “Dave Allen keeps mentioning my name saying he wants to fight me and all this,” said Fury. “I’m a fighting man so let’s get it on as soon as possible. It doesn’t bother me. It’s only going to be fights against English opponents at the moment. It will be a good fight between the pair of us, there’s no point in waiting. I have no hard feelings against him but he’s mentioning my name so let’s get it on!”

The only defeats on Fury’s 27 fight slate came at World level – a majority 12 round decision in a close and controversial WBO World Title challenge to New Zealand’s Joseph Parker in 2017, a gallant and gory 12 round points loss to Kubrat Pulev in a IBF Final Eliminator in Sofia and a points loss to Alexander Povetkin last summer.

At 25, Fury believes that his best years are ahead of him and the cousin of WBC Heavyweight World Champion Tyson is confident that there’s still plenty of time left for career-defining fights once the sporting world gets back to normal.

“I’m 25 and still filling out. One thing I love to do is fight and no one will ever take that away from me, I love these challenges. We have changed a lot although you never got to see too much in the Pavel Sour fight. When I get back in these bigger fights that is when you will see the difference and the changes we’ve made.”

As well as discussing a potential showdown with Allen, Fury disused his losses to Pulev and Povetkin and what he learnt from them, overcoming his struggle with acne conglobata and much more.