Hearn: Dillian Whyte MUST get title shot by February 2021

By Charles Brun: Eddie Hearn is adamant that Dillian Whyte must get his title shot against WBC champion Tyson Fury by next February. Hearn says if Fury (30-0-1, 21 KOs) and Deontay Wilder (42-1-1, 41 KOs) fight in October or November, then the winner will need to defend against WBC mandatory Whyte (27-1, 18 KOs) by the end of February 21.

What this means for the Fury-Wilder III winner is they’ll have to jump right back into the gym after their fight in October or November to get ready to face the always tough Whyte in three to four months.

The busy schedule that the WBC champion Fury will have could result in him being worn and ragged by the time he faces Anthony Joshua in the summer of next year. It’ll be the same thing if Wilder is the one that holds the WBC belt. It’s an ideal situation for Joshua and Hearn.

Fury vs. Wilder 3 winner has Whyte to deal with

Hearn still wants to have IBF/WBA/WBO champion Joshua fight for the WBC belt against whoever the last man standing that holds the WBC belt by the summer of next year.

It’ll be a lot harder for Fury or Wilder to be the one that faces Joshua in the summer because they’ll have fought two potentially tough fights to get to that match.

If the Fury vs. Wilder 3 winner faces Whyte in February, then whoever emerges as the victor in that clash will need to start training camp with one or two months rest to start getting ready to fight Joshua in the summer.

It works out in Joshua’s favor big time, considering that he could be facing a worn-out Fury or Wilder in the summer of 2021.

“Dillian Whyte is the mandatory for the WBC world title, and we’ve written to the WBC to confirm that this must happen before the end of February,” said Hearn to Matchroom Boxing. “So certainly if the Fury-Wilder fight didn’t take place for any reason if Wilder had an operation, then Dillian must take that fight.

“If they do fight in October or November, Dillian is due to fight before the end of February for that title,” said Hearn on the Fury vs. Wilder 3 fight. “We know we get a lot of heat from Dillian. He texted me last night. We’ll be pushing that mandatory.

“We know the biggest fight in boxing is the undisputed heavyweight world championship, and, of course, people want to see that fight. This isn’t a case of just saying to Dillian, ‘Sorry, mate, you’ve got to wait a little bit longer.

“We’ve written to the WBC, and so has Dillian’s lawyers, and their ruling is that fight must take place before the end of February. This is heavyweight boxing. It’s always dangerous,” said Hearn.

If the WBC isn’t going to postpone Whyte’s mandated title shot until late 2021 or until 2022, it would be a good idea for the Fury vs. Wilder 3 fight to vacate the belt. That way, they can go straight into the Joshua fight rather than wasting time and energy fighting Whyte.

Of course, Arum can wait until after the trilogy fight with Wilder before asking the WBC.

Joshua has the easier task than Fury

“You have to say that Joshua is a bigger favorite to beat Pulev than Fury is to beat Wilder, but they’re both expected to win,” said Hearn. “Our focus now is on Kubrat Pulev and also looking at where that fight will take place.

“We’d love that fight to take place in the UK in October or November time, hopefully when crowds are back in as well. Tyson Fury has got a tough job against Deontay Wilder. I will say this isn’t about Tyson Fury,” said Hearn.

It’s evident that Hearn prefers that Fury be the one that Joshua fights in 2021 for the undisputed heavyweight championship, but he’s not going to lose any sleep if it’s Wilder or Whyte.

It will be a big surprise if Wilder beats Fury and Whyte in consecutive fights to be the one that faces AJ in the summer of next year.

It would be a massive comeback for Wilder to win those two fights, as a lot of boxing fans are assuming he’ll lose to Fury in their trilogy match this year. But beating Fury and Whyte would be a tremendous turnaround for Wilder. It will be a storybook situation if Wilder defeats Fury, Whyte, and Joshua in a row. 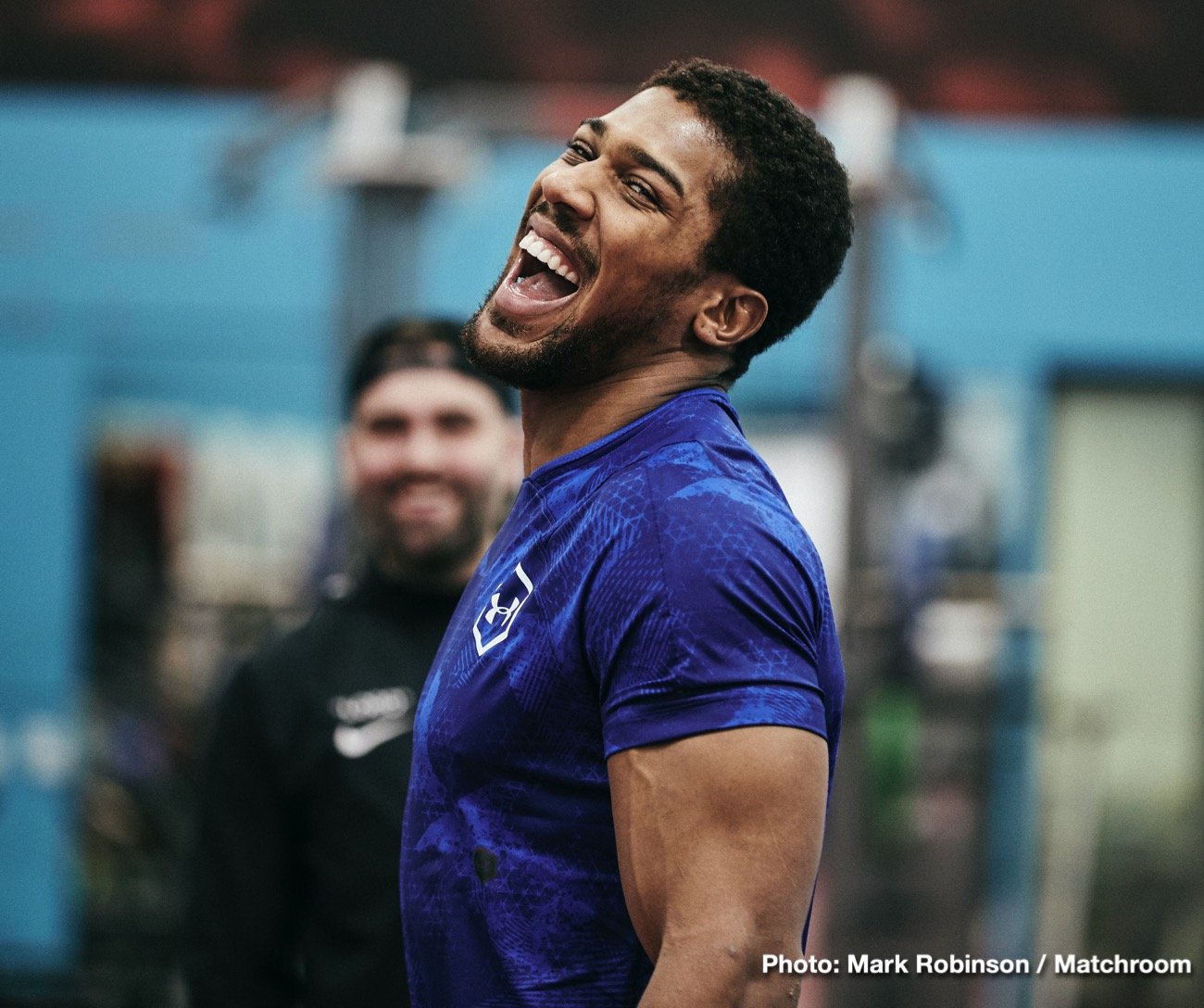 Fury must beat Wilder to get Joshua

“He had the [WBC] belt, and now he doesn’t have it anymore. So all our attention is to Tyson Fury. A lot of people said, ‘If Fury loses, it won’t be as big a fight [with Joshua].’ It’s not happening if Fury loses. And if Joshua loses, he’ll probably rematch Kubrat Pulev.

“So the undisputed [between Joshua and Fury] will be squashed if one of them loses, but they’ve both got to focus on winning,” said Hearn in revealing who he prefers Joshua fight next year.

The belts are the thing that Hearn and Joshua are focused on, but it shouldn’t be that way. The straps are secondary trinkets in the eyes of a lot of boxing fans who want to see the best against the best.

Fury will eventually get a fight against Joshua even if he loses to Wilder, but it won’t be in early 2021 like Hearn is hoping.

No sure thing wins for Joshua and Fury

“We’ve got to keep pushing Dillian Whyte for a world title shot as well, and ultimately, they [Joshua and Fury] must not look past their individual opponents,” said Hearn.

“It is dangerous to start announcing a fight before another fight. Before the Andy Ruiz fight, all people were talking about was AJ against Wilder. The next thing, you lose. AJ is focused on Kubrat Pulev, and I’m sure Fury will be focused on Deontay Wilder,” said Hearn.

It’s too late for Hearn to start lecturing Joshua and Fury about them not looking past their next opponents because they’ve already started. The only thing Joshua and Fury are talking about is their unification match. You rarely hear Joshua talk about Pulev, and the same goes for Fury.

When Fury does talk about Wilder, he gloats about how easy it was for him to win their rematch last February. Fury is guilty of living in the past, and not staying present in the here and now. You can’t talk about what happened four months ago and expect that reality to apply to what happens in the future. 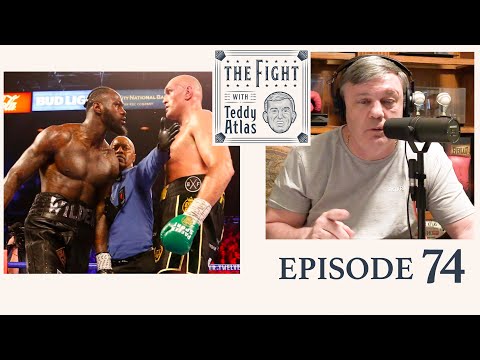