Andy Ruiz: The happy life of the underdog

By Yannis Mihanos: Being the undisputed champion is the main goal in boxing. It is where all legends begin.

Some have touched it for a little while and never reached it again and some others never reached for only one reason: they liked too much the life of the underdog

Ruiz shocked Antony Joshua and suddenly all boxing eyes turned on him.

But winning the heavyweight world title quickly took the toll on him.

He stopped training and went on binging on a daily basis.

When his celebrations finally finished it was already too late.

In his rematch, Ruiz had accumulated so much weight that he was lucky to be allowed to fight. 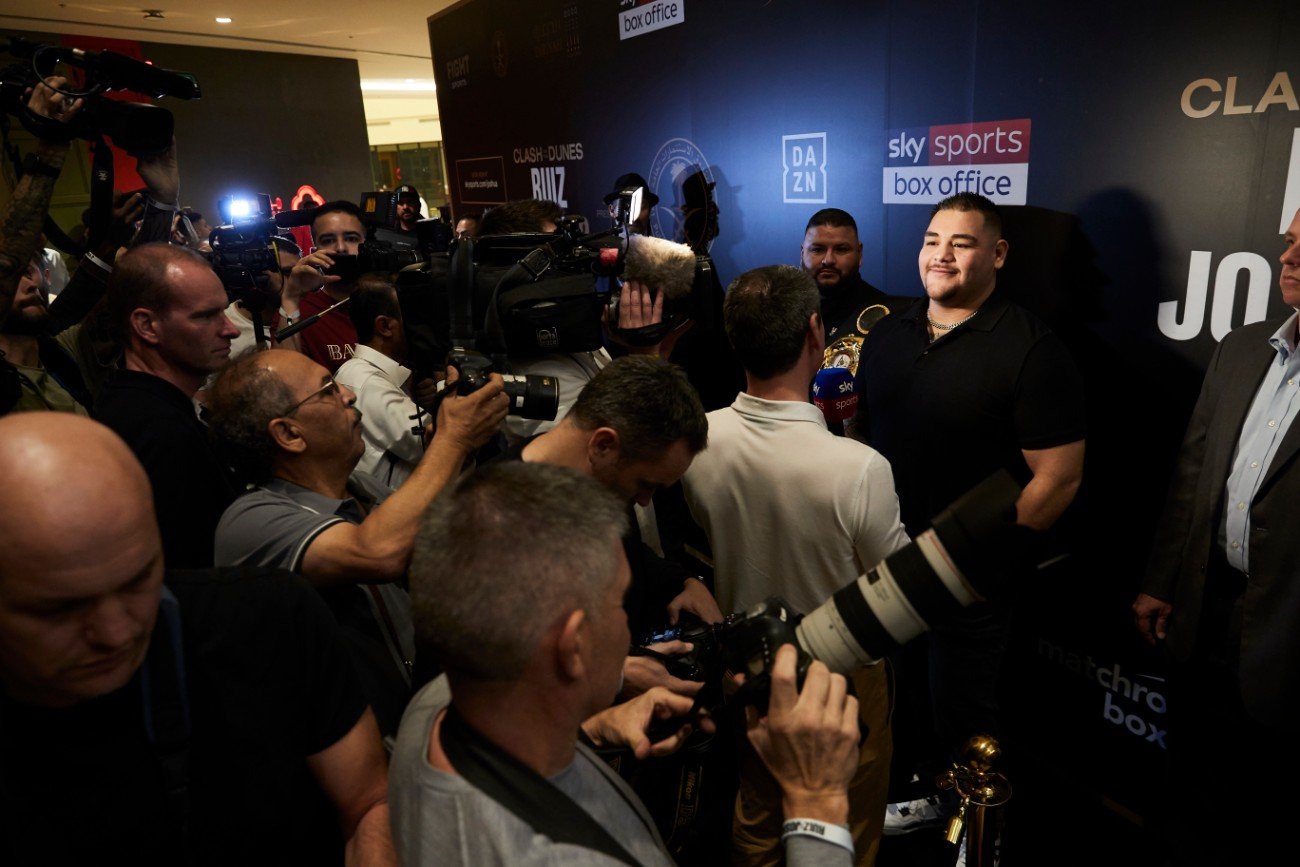 In any other weight category, he would have been disqualified or paid the biggest fine there is.

As a world heavyweight champion, Ruiz behaved like an amateur.

Enjoying riches and becoming reckless and ultimately got what he deserved.

Joshua’s plan was dead simple and worked out perfectly, it brought him back the title.

After the loss, Ruiz continued receiving offers to fight again, not of course with Joshua but with some others like Dillian Whyte. Still, he never replied to anyone.

Finally, 5 months later he decided to get back in action and change coach. He hired Andy Reynoso famous for training Canelo.

“The happy life of the underdog”: Look at Andy now, how happy he looks, getting in shape again, and making inspirational messages on Instagram and other media.

In his last photo, Andy looks like a man reborn, clearly relieved from the burden of being a champion.

He is much happier as a contender.

Although physical training might look the same, the psychological pressure is so much different.

Andy can now train undisturbed without worrying about the challenges that a champion has to face.

Mr. Reynoso knows this all too well, he is training for years Canelo and has seen the good and the bad side of the spotlight.

There are questions about whether Ruiz wants to follow that path ever again or stay as he is.

Anyone can have ups and downs at some point. But consistency is required to be a champion.

Although he might be saying that he wants to be champion again, in reality, he might not really want it. He might just love being where he is right now: as an underdog.

Some love to stay always outsiders. It suits their character.

The son of legendary fighter Julio Cesar Chavez, Cesar Chavez jr tried to maintain the title but miserably failed over and over again.

It takes a different kind of person to get to the top and stay there.

Andy Ruiz is 30 years old, so he still has many fights in him, he will probably get another chance at some point with someone from the elite.

But for now, he is good where he is, happy to be an underdog.