World titles. How important are they actually? 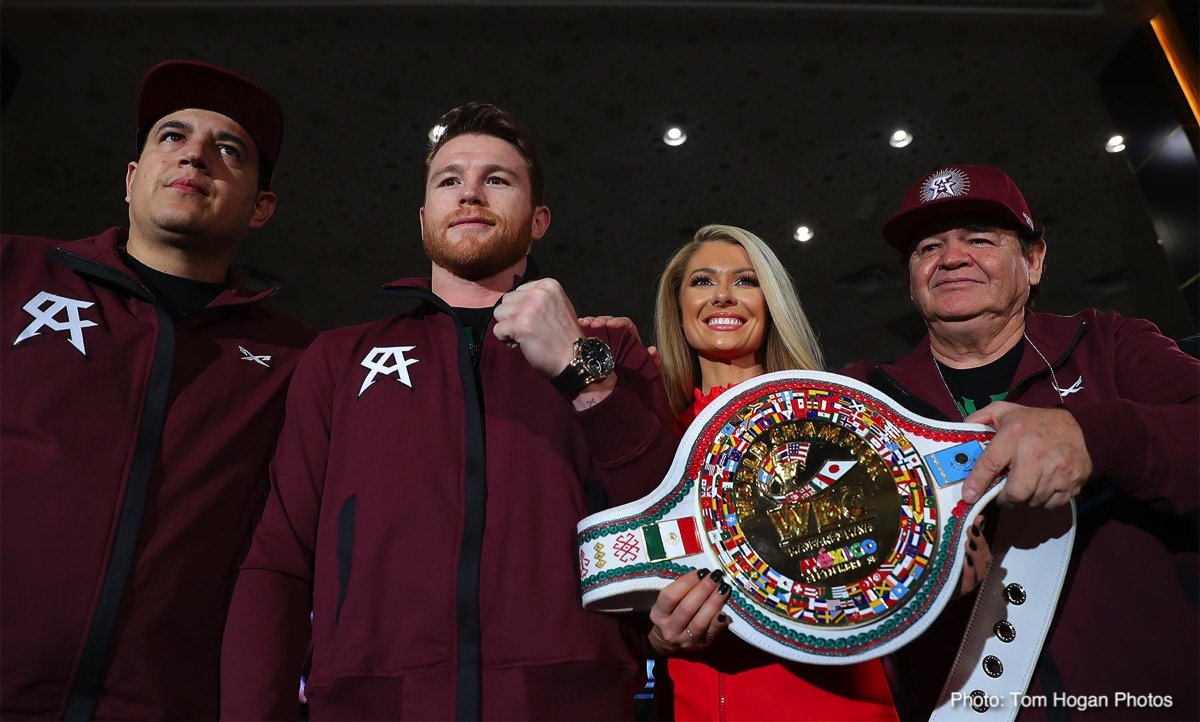 By Dominic Sauboorah: The dream for many boxers is to become a world champion. Following that, it’d be an attempt at unifying a division and then trying to achieve undisputed status. The main sanctioning bodies of boxing, the WBC, WBA, WBO, and IBF, are treated as the gold standard when it comes to competing for world titles. But are these sanctioning bodies obstacles in making the biggest fights happen?

So much stock is put in world championships. However, the most legendary fighters weren’t regarded as such for the belts that they won. They were viewed as legendary for the fighters that they fought and beat. When people think of Muhammad Ali, they don’t think of the WBA and WBC heavyweight champion necessarily. They think of one of the greatest heavyweights of all time, defined by his fights with Joe Frazier, George Foreman, Ken Norton, and Leon Spinks. Even if those belts weren’t on the line in those matchups, it wouldn’t have taken away the credibility of those victories.

This is not to say that non-title fights trump title fights, but that title fights overall simply don’t matter. Take the potential AJ vs. Fury fight, for example. If Joshua and Fury decided to vacate all their belts and said, “forget the sanctioning bodies, let us get it on,” does it take any luster away from the match up? Does it have a negative financial impact on the fight? In my opinion, absolutely not. If they chose to do that and let other fighters fight for their vacated belts, the non-title battle between AJ and Fury would still determine who is the number one in the division. It would also be the biggest fight in the division bar none, despite there being no titles on the line.

If undisputed mattered so much, then Terence Crawford and Oleksandr Usyk would be two of the biggest stars in the sport – and yet they’re not. Your greatness is determined by the opponents you beat, not the belts you win. As Floyd Mayweather once said, “belts only collect dust,” and I completely agree with that. Instead of champions conceding to pointless mandatories, they should vacate their titles and simply chase the biggest fights. If belts mattered from a financial perspective, then Golovkin would’ve been the A-side against Canelo, but he wasn’t, because belts don’t carry as much value as people think. The industry has become saturated with all these world titles that 1) it takes away the value of becoming a world champion unless you beat a credible opponent, and 2) undisputed fights are almost impossible to make, due to so many mandatories being called.

Think of the most in-demand fights in the history of the sport. Ali vs. Frazier, Leonard vs. Hagler, Mayweather vs. Pacquiao, Mayweather vs. De La Hoya, Canelo vs. Golovkin. Did fans care at all about the world titles that were at stake in these fights? Were they the be-all and end-all in regards to magnitude? No, they weren’t. This is part of the reason why the UFC has overtaken boxing because there is ONE world title, not 4. And even then, Conor Mcgregor could fight Khabib for no title, and that fight would still determine the number one lightweight in the world and would also be the biggest fight in MMA.

I believe that if boxers focused less on belts and more on opponents, then the fans would get the fights they want. Many of these sanctioning bodies have sucked the life out of the sport, by enforcing mandatories that the fans simply aren’t interested in. Boxing, unlike other sports, doesn’t need a tangible prize to determine true glory – the fans will do that, so long as fighters simply fight the best, regardless of whether world titles are at stake.