By Dan Ambrose: Daniel Jacobs will be finishing out his last fight on his current contract with DAZN in his next match against possibly Gabriel Rosado or Callum Smith.

It’ll be interesting to see if DAZN gives Jacobs the green light for him to face Rosado, considering that he doesn’t fight at 168. Rosado does have a lot of experience during his 14-year professional career, and he’s twice challenged for world titles.

This is an opportunity for Jacobs to go out on a high night with DAZN by showing some courage by taking on Callum Smith.

Callum Smith will be a tough fight for Jacobs

WBA super-middleweight champion Callum Smith (27-0, 19 KOs) will be the better option for Jacobs if he wants to impress the boxing public and give DAZN a great fight. It’ll be up to Jacobs whether he wants to take a risky fight against Callum. Jacobs could lose, but he’s the one that says he wants to compete at 168.

If Jacobs is going to fight at super middleweight, he’ll need to deal with guys like Callum, David Benavidez, Caleb Plant, and Billy Joe Saunders.

The former IBF/WBA middleweight champion ‘Miracle Man’ Jacobs (36-3, 30 KOs) will be moving up officially to 168 for his next fight.

In Jacobs’ last fight against Julio Cesar Chavez Jr. in December of last year, it was super-middleweight. Despite Jacobs stopping the 34-year-old former WBC 160-pound Chavez Jr. (51-4-1, 33 KOs) in the fifth round, it wasn’t an impressive performance.

Chavez Jr was landing a lot of hard shots through the first four rounds, and Jacobs didn’t look comfortable until Julio Jr. suddenly quit after the fifth. Chavez Jr. had suffered a broken nose, and he didn’t wish to carry on with the injury.

“Honestly, for me, once this is all said and done and I feel comfortable enough to come out and fight in front of a lot of fans where it’s not weird. We always want to be comfortable fighting in front of the fans, but we also want to make sure it’s safe.

“In the near future, when this is hopefully over, there are several options that are actually out there for me,” said Jacobs about his next fight. “There’s a couple of names that they were throwing out. They are Callum Smith, Gabriel Rosado, and things of that nature,” said Jacobs.

If you’re DAZN, do you want to see Jacobs taking another easy opponent after the fiasco of his last contest against Chavez Jr? Jacobs’ promoter Eddie Hearn should be thinking about bringing value to DAZN by matching Jacobs against Callum rather than the fading Rosado with his 12-career defeats.

Rosado’s record in his last six fights is 2-3-1. Is that the type of record that DAZN wants to see from Jacobs’ next opponent? From Jacobs’ standpoint, it’s easy to see why he wants to fight Rosado so badly.

Not only is Rosado not a threat to beating him, but it also gives Jacobs a better chance of putting in an impressive “showcase” performance. If Jacobs looks good in his next fight, he’ll increase his chances of DAZN re-signing him.

It was nice that Jacobs fought Canelo Alvarez last year in May and Sergiy Derevyanchenko in 2018. However, Jacobs lost to Canelo, and he came close to losing to Derevyanchenko.

Before that, Jacobs struggled to defeat Maciek Sulecki 2018. That fight was a lot closer than the scores on two of the judges’ scorecards. The judge that got it right gave Jacobs a narrow 115-112 win. 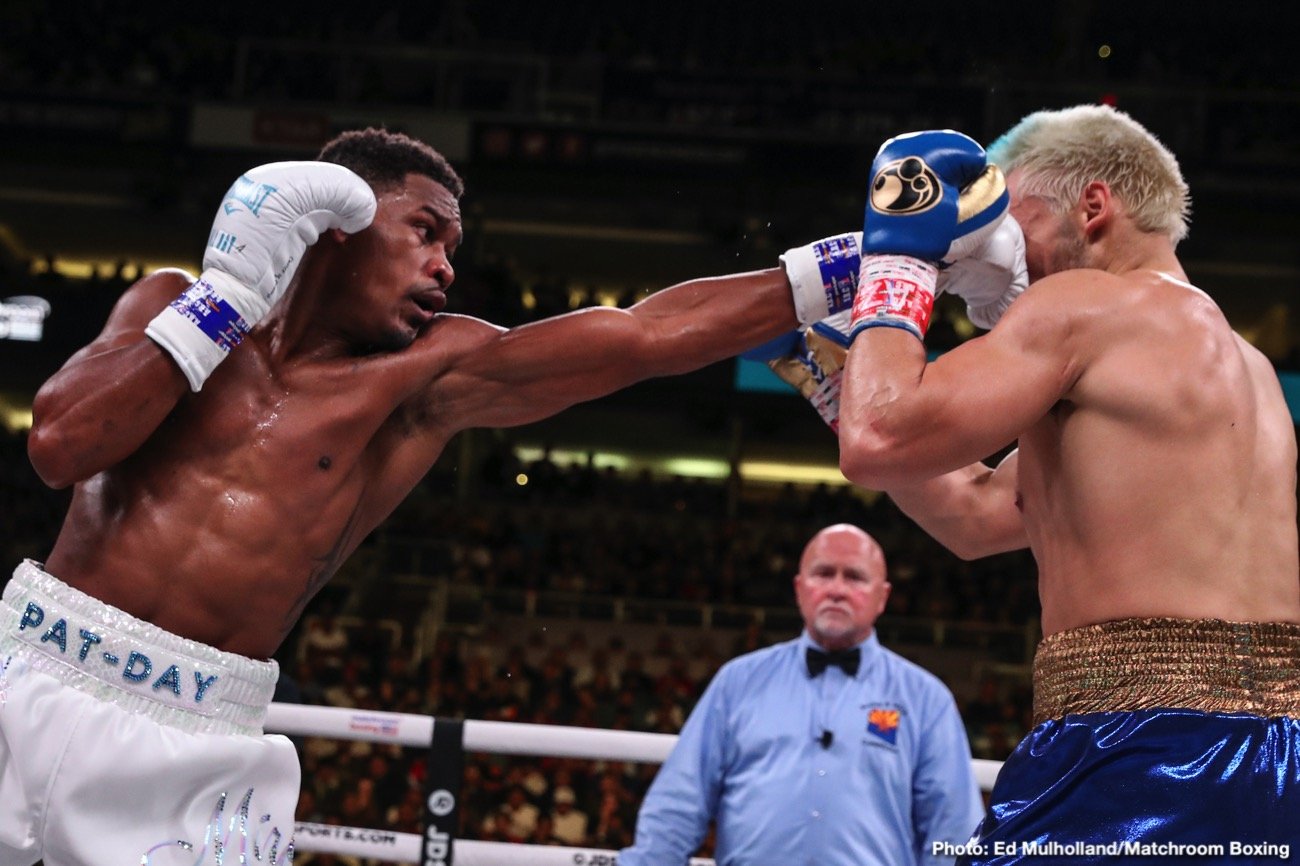 Jacobs has one fight left on DAZN contract

“I’m obviously with DAZN, and we want to make sure I fight top-level DAZN guys,” said Jacobs to Matchroom Boxing. “So that’s the level we’re going, and that’s the direction that we’re going to shoot for.

“What comes out of it, I don’t know, but I do know this is my last fight with DAZN as far as contract-wise. So I look forward to giving a good showcase and then hopefully re-signing and doing more business in the future,” said Jacobs.

It’s excellent that Jacobs has one fight left with DAZN, but he needs to out on a high note by showing some courage by insisting on facing Callum. When you’re potentially leaving a job, you want to finish out with a strong effort to make sure employers have a good impression of you.

If Jacobs’ last fights before his contract with DAZN expires are against Rosado and Chavez Jr., then what does that say about him? You can imagine that the hardcore boxing fans will think about Jacobs if he chooses Rosado as his next opponent.

Will Jacobs take a soft fight with Rosado?

They’ll see Jacobs as having milked his contract with DAZN by taking on weak fighters. Rosado is a fringe contender at middleweight, whereas Chavez Jr. isn’t ranked at all at 168. It’s unclear how much Jacobs is getting per fight in his current contract with DAZN, but it would be disappointing if his last fight is with Rosado instead of Callum Smith.

If Jacobs doesn’t want to fight Callum for whatever reason, then DAZN should point him in the direction of WBC 168-pound champion David Benavidez or IBF champ Caleb Plant. Those are the guys that Jacobs will be expected to beat if he’s going to win a world title at super middleweight. Both of those guys would be very difficult for Jacobs to beat. 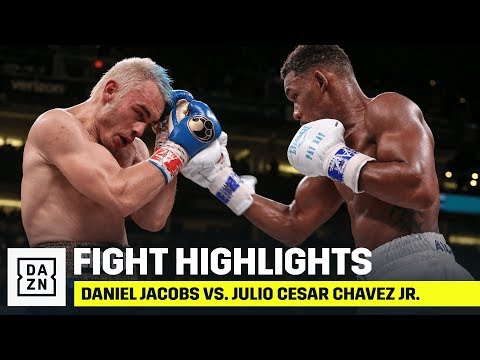 
« Mikey Garcia: The door is open for Manny Pacquiao fight