Amir Khan with NO interest in fighting without fans present 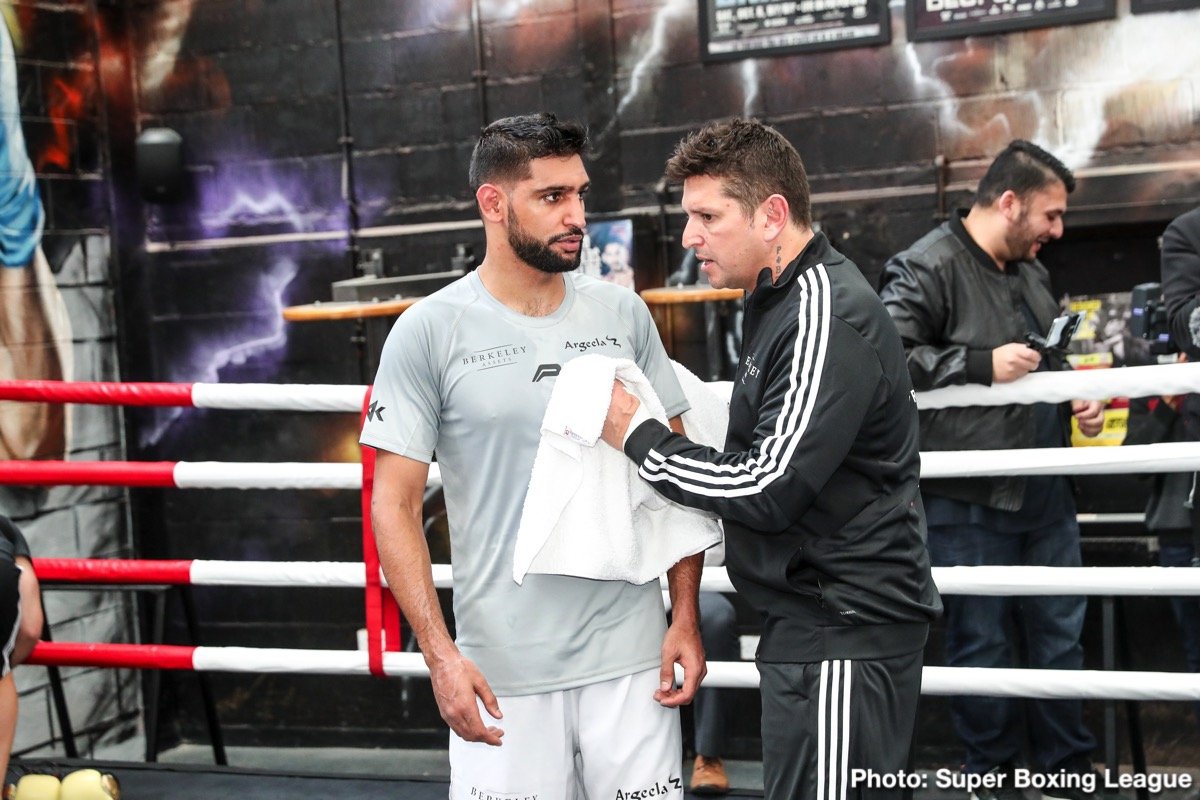 By Kenneth Friedman: Amir Khan has no desire to fight without fans in 2020 and he’s willing sit it out until crowds are given the green light to attend live events.

Khan also doesn’t want to take the risk of contracting the coronavirus during one of his fights during the pandemic.

The former IBF/WBA light-welterweight champion Khan (34-5, 21 KOs) would prefer to wait until 100% safe for him to fight, and fans are allowed to attend his fights.

The problem Khan, 33, could be facing is if the pandemic lasts two to three years, and he may not have much left in the tank if he sits outside of the ring for that long of a period.

Khan figures he has two or three fights left in him before he retires from boxing, and he would like to make the most of the time he had left. He’d want to fight WBA 147-pound champion, Manny Pacquiao.

That’s a match that Khan has been looking to get for many years, but he’s not currently in the running. 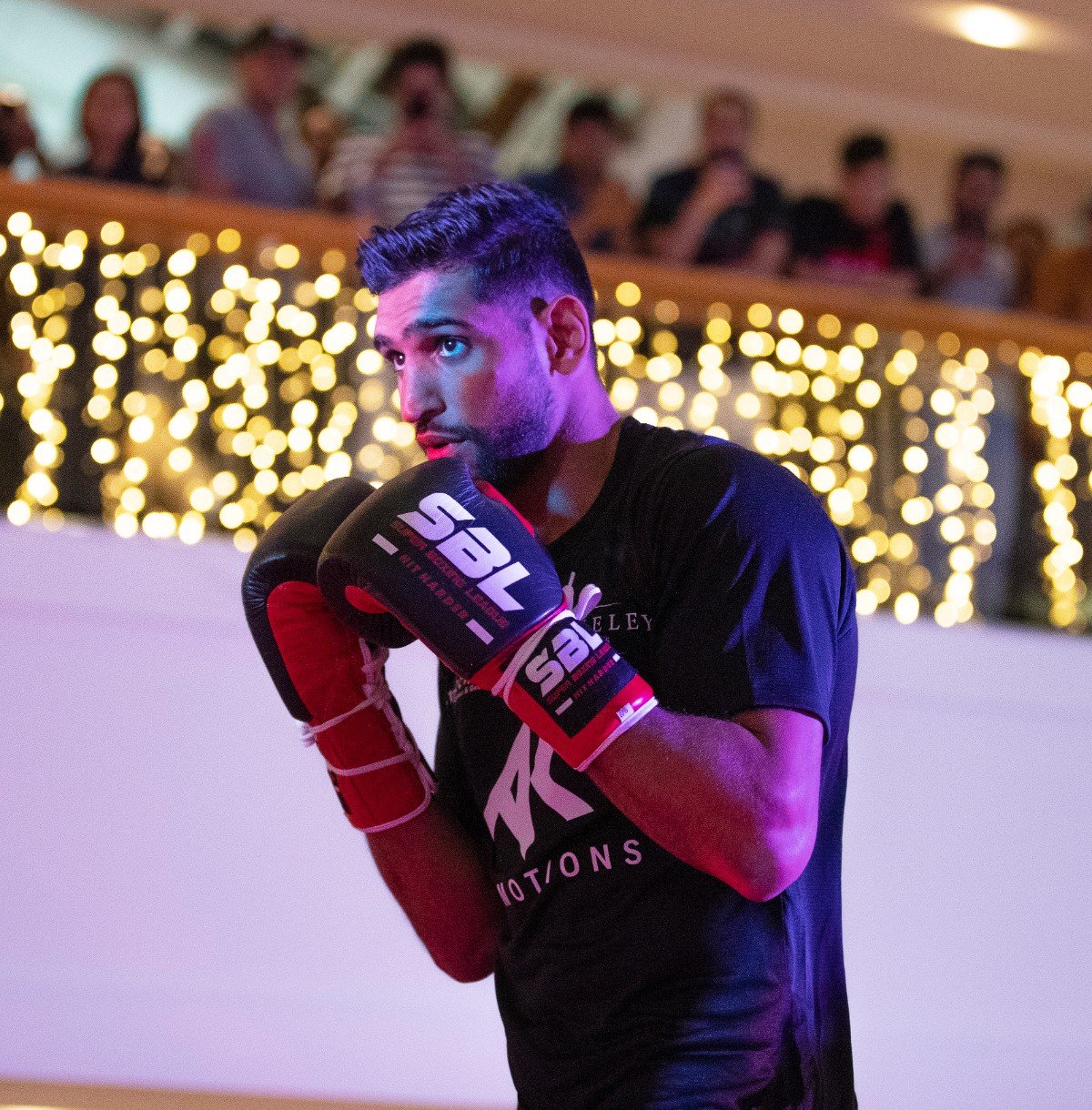 Khan needs fans to get motivated

“Even though there is big money, I wouldn’t be able to do it as I need the fan base there,” Khan told BBC Sport. “I don’t want to get sick. I’ve had a great career. Do I really need to risk it and see what’s going to happen? I’d rather hold back a little bit and see what the situation is like.”

“I just feel like it’s going to be very dangerous,” said Khan about fighting during the pandemic.

“What if someone gets badly injured or catches something from his opponent? I just think it’s going to be quite tough.”

If push comes to shove, Khan may need to decide whether he wants to fight without fans or potentially stall out the remainder of his career sitting and waiting for a vaccine.

Khan is assuming that the pandemic will be over with by 2021, but if he’s wrong, he could be waiting around for three years or even longer. Unfortunately, there’s never been a vaccine for the coronavirus. As such, Khan could effectively end his career if he chooses to wait on the sidelines for the situation to clear.

This might be something that the world is forced to live with. There are several viruses there is no cure for despite years of research to try and stop them.

Khan fought twice last year in defeating Billy Dib by a fourth-round knockout last July, and before that, losing to WBO welterweight champion Terence Crawford by a 6th round knockout in April 2019. In both fights, Khan fought well. Crawford was out of Khan’s league talent-wise.

It would be a good idea for Khan to bite the bullet and return to the ring in the first half of 2021 if no vaccine has been discovered.

These would be good options for Khan in 2021

The money fight for Khan would be for him to finally step up and fight former IBF welterweight champion Kell Brook. British boxing fans want to see Khan and Brook get it on, and it’s still a compelling match-up today.

The fight should have happened eight years ago when Khan and Brook were both in their primes, but the time wasn’t right back then. If Khan doesn’t take the Brook fight by next year, then it’ll probably never happen.

A lot of boxing fans would like to see Khan face Danny Garcia in a rematch Khan lost to Garcia by a fourth-round knockout in 2012. Despite a lot of fan interest, Khan never got around to face him again, but it would still be an intriguing fight. 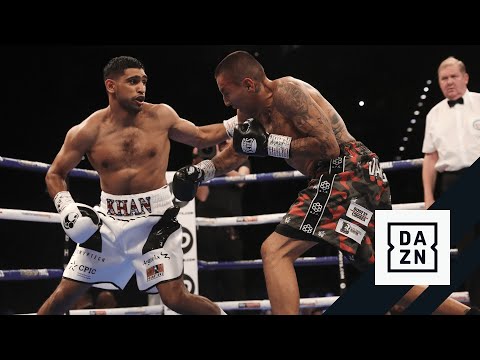