The Underappreciated Greatness of The Lion, Lennox Lewis 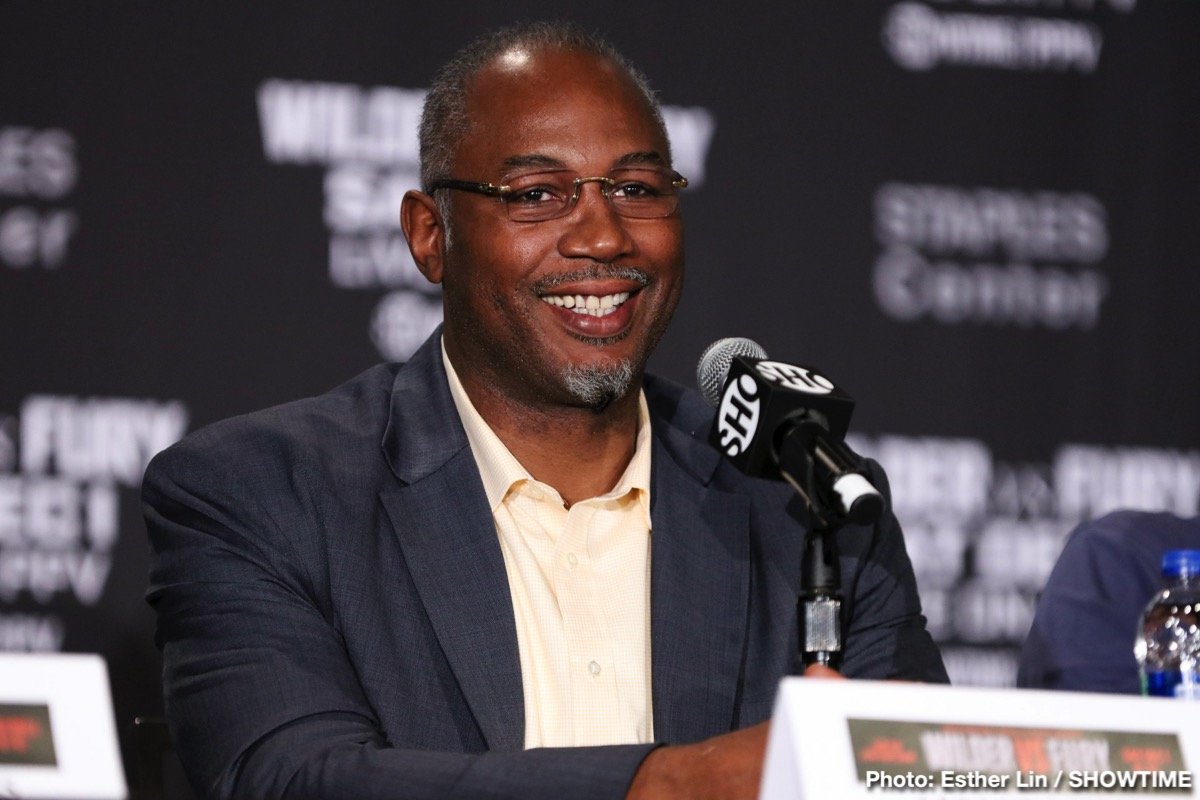 From Jack Dempsey’s action-packed victory over Luis Firpo that saw a ridiculous eleven knockdowns in less than two full rounds, to the brutal war in 1975 that was to be remembered as “The Thrilla in Manilla,” to the 90,000 spectators that saw the emerging British Olympic gold medalist Anthony Joshua take the belts from the longest-reigning heavyweight champion of the history of the sport in Wladimir Klitschko, the list of incredible fights this beloved division has produced is simply unprecedented. And while the list of great heavyweight champions this sport has seen is far from a short one, there is one name that seems to never get its due recognition.

And yes, I am, of course, talking about the great Lennox “The Lion” Lewis.

To call the list of accomplishments that Lennox Lewis achieved over his 14-year professional career impressive would less than an understatement. Being a professional prizefighter, winning the undisputed championship of the world would likely be the ultimate, albeit a slightly unrealistic goal, given the nature of the sport and the politics that ensue that all too often hinder big fights from happening. Coupling this with beating every opponent you face over the course of your career, and you probably have more of a far-fetched dream than anything else.

Lennox Lewis achieved both these things. But did I mention he did this during one of the toughest eras in the history of the division? One that saw him defeating some iconic boxers, most notably Mike Tyson, Evander Holyfield, and Vitali Klitschko? Also worth mentioning is that he won the Olympic gold of the Super-heavyweight division in the 1988 Seoul Olympic games, where he defeated Riddick “Big Daddy” Bowe in the final, a matchup that to boxing fans’ regret never came to fruition in the pros. Lewis achieved some astonishing accomplishments and did it all through a tremendous ability to dominate his opponents within the squared circle.

Lewis combined solid footwork that saw him in controlling the distance, a great, stiff jab and a crisp, accurate and damaging straight right hand that, coupled with him standing at 6’5” with an 84-inch reach, made him extremely difficult to outbox. And with a solid 240-plus pound frame and a vicious uppercut, opponents of his would move in on the inside at their own risk. Lewis was the type of fighter that seemed to have it all. Crafting a game plan to use against him was difficult enough. Executing that game plan successfully? Almost impossible.

Lennox Lewis’ record stands at an impressive 41 victories, two defeats, and one draw, with 32 victories coming by way of stoppage. His first loss came at the hands of Oliver McCall in 1994 when McCall caught Lewis with a huge right hand to the chin no later than in the second round. Lewis went down but stumbled back up to his feet, a testament to his heart and determination, but the Brit was on wobbly legs, and referee Jose Guadalupe Garcia deemed Lewis unfit to continue and waived it off.

Lewis would later claim the stoppage was too early and that McCall caught him with “a lucky shot.” The loss would ultimately be avenged three years later in one of the strangest heavyweight fights of all time, a fight that really can’t be explained properly unless you watch it for yourself. The Lion’s second loss came in a similar fashion, this time at the hands of Hasim Rahman in a knockout upset in the fifth round. Many questioned whether Lewis had trained hard enough for the fight and took his opponent seriously. Regardless, the rematch five months later saw a dominating Lennox Lewis knock Rahman out in the fourth round and reclaim his belts to set up the mega-fight between him and the legendary Iron Mike Tyson.

When it comes to heavyweight boxing, there are a few names that consistently get brought up, and for good reason. Muhammad Ali, Mike Tyson, Joe Louis, George Foreman, Evander Holyfield are all popular names that transcended the sport and rightfully so. But Lennox Lewis’ accomplishments are just as impressive as some of these names, yet it seems like people just do not acknowledge what he accomplished and what he did for the sport. Whether this is because he is from the UK and therefore does not get as much love in the US, because people did not enjoy his style of fighting, or some other reason, we might never get the answer to.

But one thing remains, as laid out in this article: A determined, in-shape and focused Lewis was as good as it gets and beat everyone that stepped into the ring with him. To call Lennox Lewis anything but one of the greatest heavyweight champions the sport of boxing has ever seen is, to me, complete and utter fiction.