David Haye discusses coming out of retirement for Joshua vs. Fury winner

By Charles Brun: David Haye says he “probably” won’t be coming out of retirement to face the Anthony Joshua vs. Tyson Fury winner. But the former two-division world champion Haye (28-4, 26 KOs) states that if he were to return to the ring, it would be to face the winner of Joshua-Fury.

Haye, 39, would make the most money fighting Joshua or Fury (30-0-1, 21 KOs), and he would breathe new life into his career if he were to beat the winner of that contest.

Haye maintains that he was given a hypothetical question when he was asked who he would come out of retirement to face. It was an easy pick for Haye to choose the Joshua-Fury winner.

Since those two heavyweights are Brits like himself, Haye would get the most attention in returning t the ring against Joshua or Fury. There would be a lot of money for Haye to make against either of those guys.

Coming out of retirement not likely for Haye

“Probably not, no, but make it five grand,” said Haye to IFL TV when asked if he would be making a comeback. “I was asked a hypothetical question ‘if I was to make a comeback, would there be on a particular fight that I would come back for?’

Fury overpowered the amateurish Wilder in a way that he couldn’t do against a bulked-up Haye. If Fury attempted to slug with Haye at close range, he could walk into one of his big shots that would close his eyes potentially.

Haye would have an advantage over Fury in that ‘The Gypsy King’ is coming off of a big win over Wilder. Fury now mistakenly fancies himself as a slugger, so he’ll likely try and impose his size on Haye. While it’s possible that Fury can do to Haye what he did to Wilder, it would come at considerable risk. If Fury runs into one of Haye’s big shots, he’ll be going to sleep for a while. 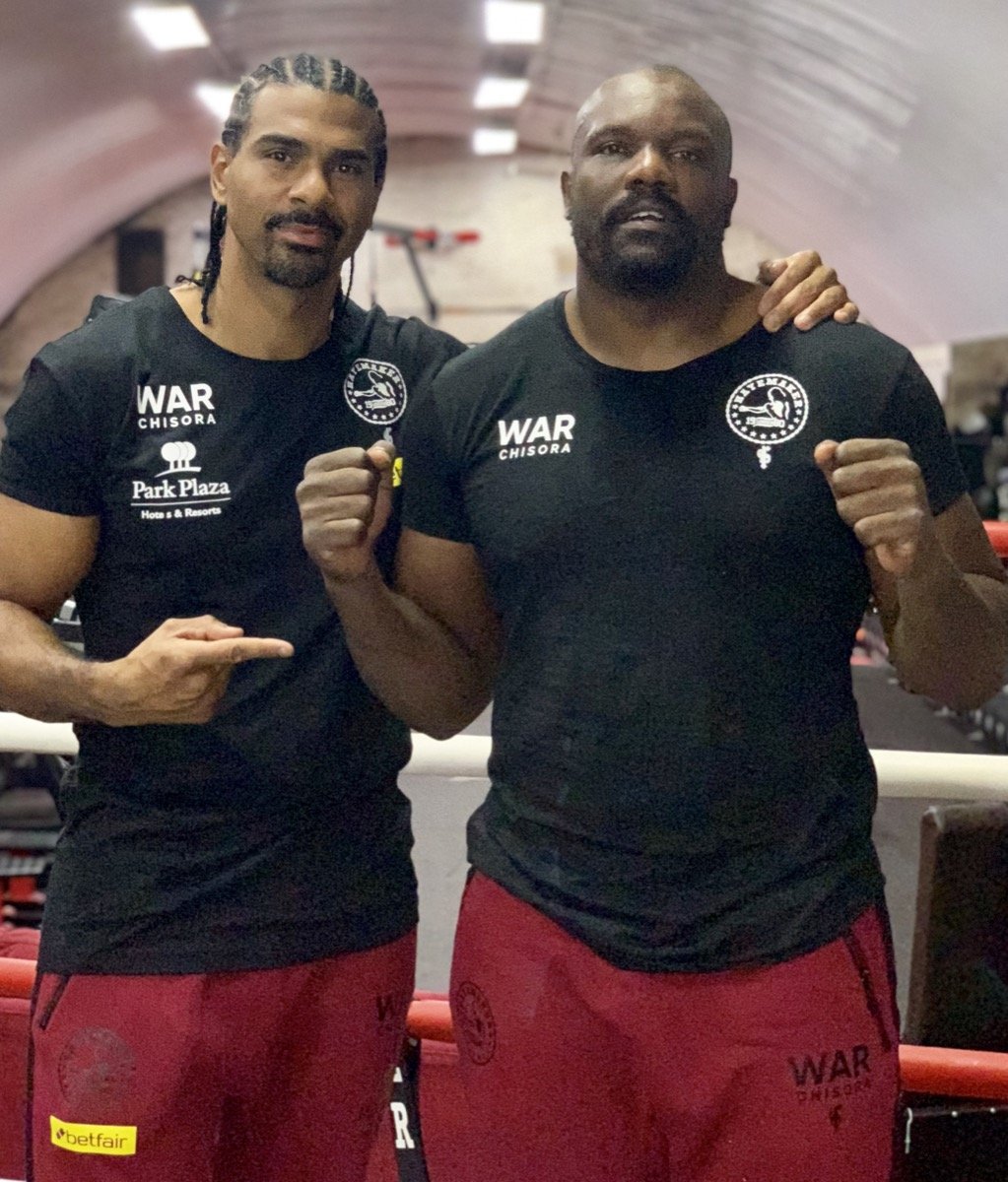 “I’m in good shape, and I’m in much better shape than I was in my last couple of fights or in my last four fights,” said Haye. “I’m probably in the best shape I’ve been since I fought [Dereck] Chisora, but let’s not start going down that path. But it’s irrelevant. I’m happy where I am at the moment, and it’s time for the young lions to do their thing.

“I’m 40 in October. 40, what the hell happened there? How did I turn 40? Hopefully, the lockdown ends before October 13th, so I can have an actual party because my son Cassius had a birthday party a few days ago, and he was on his own. It was just us,” said Haye.

It’s hard to believe that Haye is about to turn 40 in October. He looks a lot younger than his age, and he’s got the youth to stage a comeback. Fury would try and maul Haye the way he did with Wilder, and that would leave him wide open for one of his big shots.

Haye and Fury were supposed to fight many years ago. Unfortunately, Haye was twice injured and had to pull out of the fight. Fury wasn’t too happy about it at the time, but he seems to have gotten over it.

« Canelo Alvarez needs to fight Jermall Charlo to prove himself

Tyson Fury vs. Anthony Joshua in talks for December in Saudi »