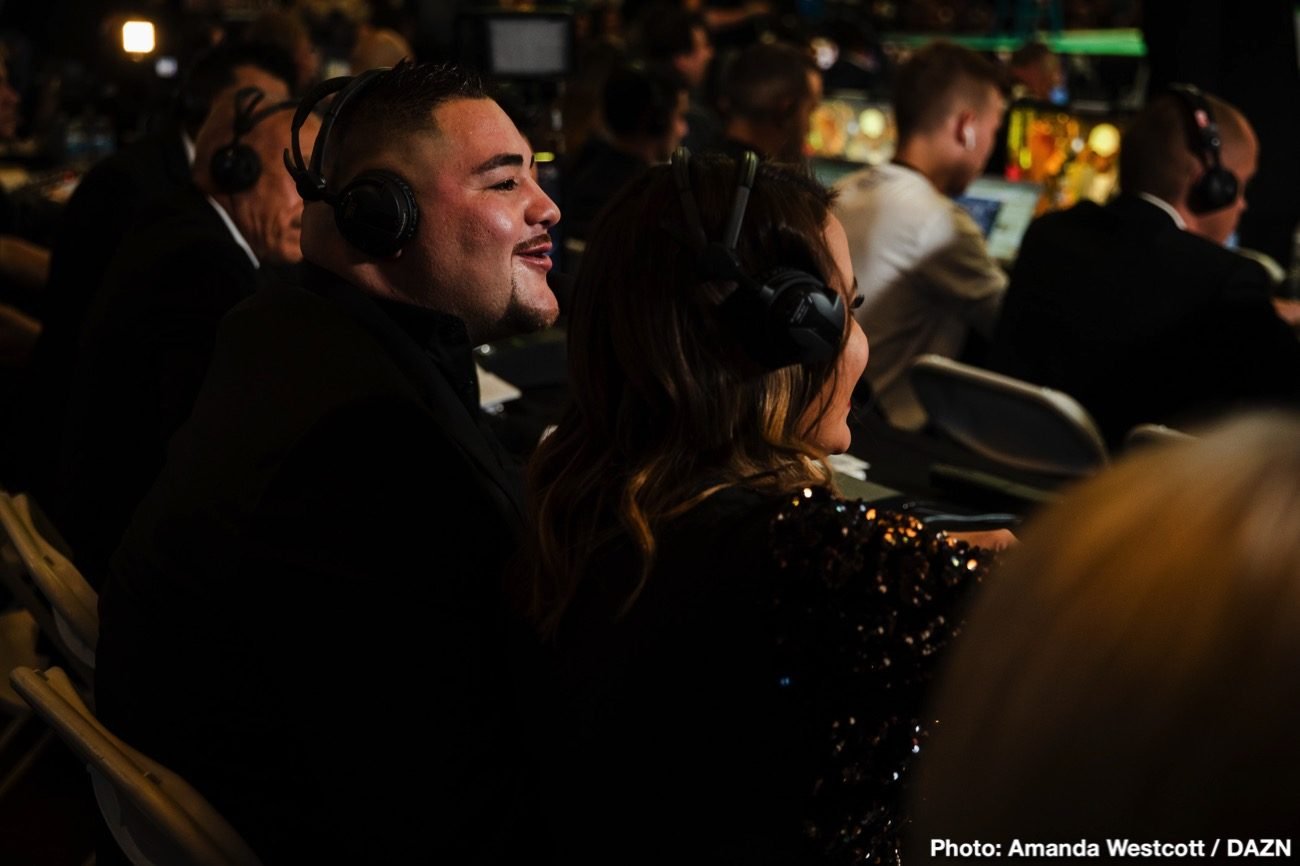 By Dan Ambrose: Two names have been leaked for Andy Ruiz Jr’s return fight in August and they are Chris Arreola and Adam Kownacki. @MikeCoppinger says Arreola (38-6-1, 33 KOs) and the unbeaten Kownacki (20-0, 15 KOs) are the options being looked at for this fight.

Choosing Arreola might make for a good fight for Ruiz. They can stage the contest in California, and it would likely do well. A fight between Ruiz and Kownacki won’t attract a lot of fans unless they stage it in Chicago Ruiz is from Southern California, so he should have a fair turnout for a fight between him and Kownacki.

It would be better for Ruiz to fight Arreola because that would sell in Southern California. Arreola isn’t the fighter he used to be, but the casual and the hardcore boxing fans would like to see him face Ruiz Jr.

This is supposed to be a warm-up fight for former IBF/WBA/WBO heavyweight champion Ruiz Jr. (33-2, 22 KOs) to get him ready for a fight with Luis ‘King Kong’ Ortiz later this year.

The 38-year-old former 2-time world title challenge Arreola was one of the names previously rumored to be in the running for Ruiz’s next fight in August, but Kownwacki is a new name to the list. He’s hardly a tune-up level opponent, and for that reason, it would be VERY surprised if he gets the fight with Ruiz.

Ruiz Jr. is trying to rebuild quickly following his 12 round decision loss to January on December 7 in Saudi Arabia. Ideally, Ruiz needs another opponent that has a similar fighting style as Luis Ortiz.

Kownacki is completely stationary, and he’ll be useless for Ruiz to improve his game to get him ready for Ortiz. Arreola is a bad choice as well, but if this is the bed that they can do, then he’s got to take the fight.

Arreola lost his last fight to Kownacki by a 12 round decision last summer in August. Kownacki forced Arreola to throw a massive amount of shots to try and keep him off. Arreola gave it a good go but was ultimately not good enough. Kownacki landed the cleaner shots in the fight and the judges gave it to him.

Hopefully, Ruiz Jr. takes the fight seriously and gets in good shape for it. Ruiz can’t afford to come into a fight against Arreola fat and out of shape because he’ll get worked over.