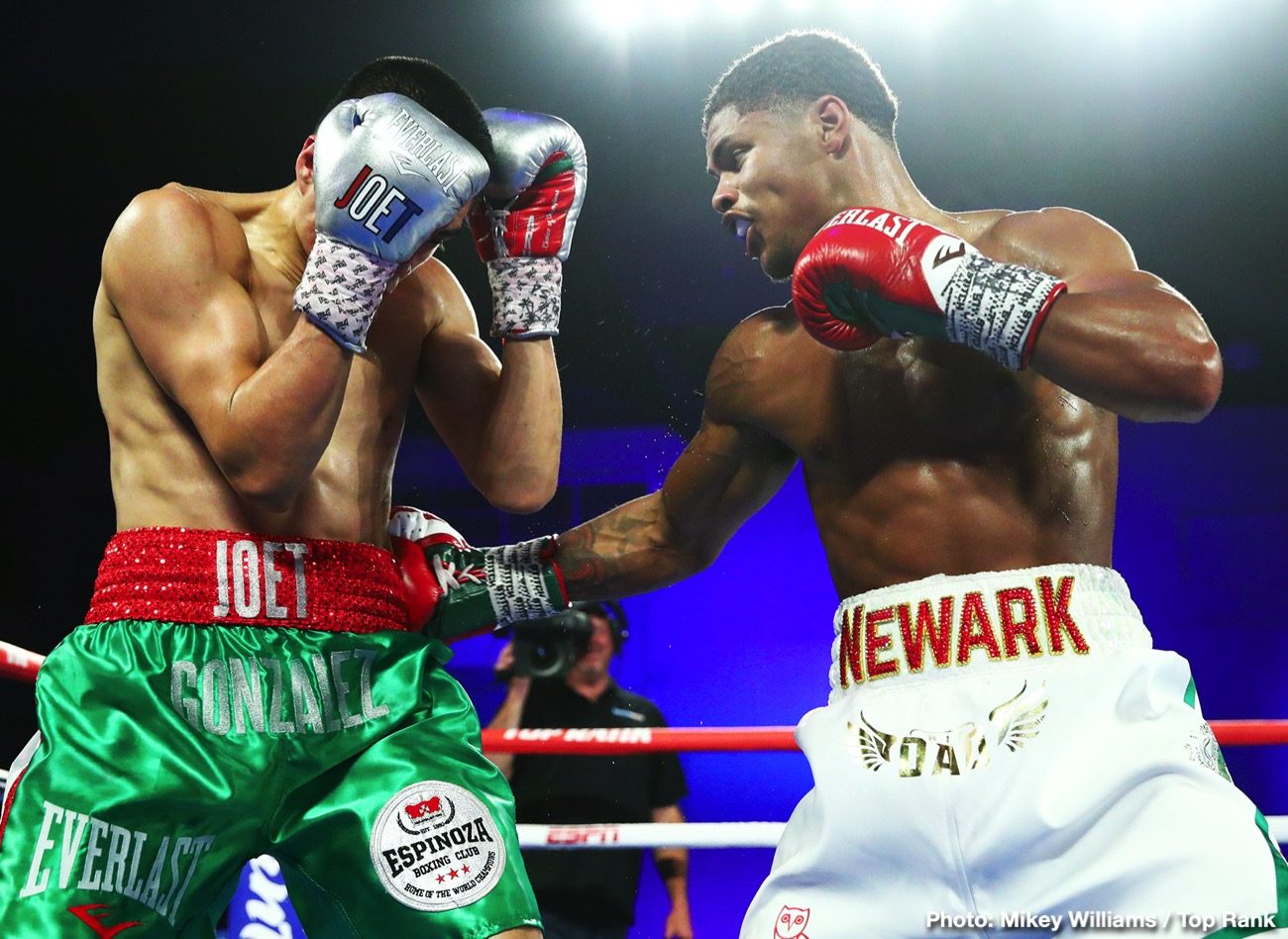 By Robert Addams: Shakur Stevenson will defend his WBO featherweight title on March 14th against #7 WBO Miguel Marriaga at Madison Square Garden in New York, according to ESPN.

If the 2016 U.S Olympic silver medalist Stevenson (13-0, 7 KOs) beats Marriaga (29-3, 25 KOs), and then his next move will be to fight IBF featherweight champion Josh Warrington in a unification fight in May or June. Warrington (30-0, 7 KOs) is the SILVER TUNA for for the 22-year-old Stevenson. Above all, Stevenson wants Warrington’s IBF belt.

That’s the prize he’s going for, and he just needs to beat the 33-year-old Colombian Marriaga first.

The British fighter is popular, unbeaten, and has the IBF belt in his possession.

Stevenson vs. Warrington to take place in UK

Stevenson’s promote Bob Arum of Top Rank says the date for the Stevenson-Warrington fight depends on Warrington’s promoter Frank Warren. He needs to book the stadium in Warrington’s hometown of Leeds, England. So, it’s up to Warren to get the stadium, according to Dan Rafael, and once that happens, the date will be known for the Warrington vs. Stevenson fight.

It should be noted, bringing over Warrington to fight Stevenson in the U.S wouldn’t sell. Warrington, 29, isn’t a big enough name in the U.S for a fight between him and Stevenson to sell tickets. As a result, the fight, if it happens, will take place in Lees, where Warrington is a big ticket seller.

Warrington is looking unbeatable right now with his wins Carl Frampton, Lee Selby and Kid Galahad. Without a doubt, Warrington just barely nicked it against Galahad, but he was clearly the better fighter. Against Stevenson, Warrington will need to raise his game for him to beat him.

Stevenson needs an impressive win over the big hitter Marriaga on March 14 to help set the table for the Warrington fight. Marriaga is a big puncher, and he’s put together a nice 4-fight winning streak.

Three years ago, Marriaga lost to Vasiliy Lomachenko and Oscar Valdez in consecutive fights. Marriaga was knocked down by Lomachenko in rounds 3 and 7. After the 7th round, Marriaga’s corner chose to pull him out of the fight, since he wasn’t competitive with Loma. In Marriaga’s other loss on his record, he was beaten by Nicholas Walters by a 12 round unanimous decision in 2015.

Stevenson has bigger fish to fry at 130

The big fights for Stevenson, as far as American boxing fans are concerned, won’t come until he moves up to super featherweight. Warrington is a good fighter, but he’s NOT a household name in the United States. For Stevenson to increase his popularity, he’ll need to move up to 130, and start taking on these guys: 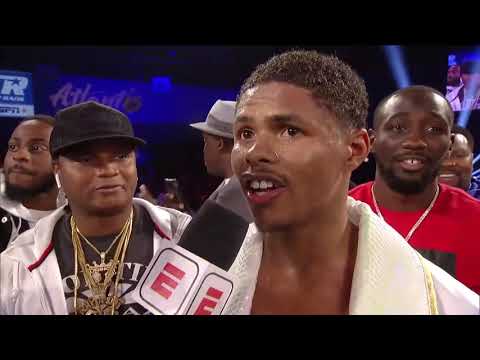 
« Vasiliy Lomachenko vs. Teofimo Lopez planned for May

Terence Crawford trying to HUMILIATE Errol Spence into fighting him? »