Emanuel Navarrete to defend against Jeo Santisima on Feb.22 on Wilder-Fury 2 card 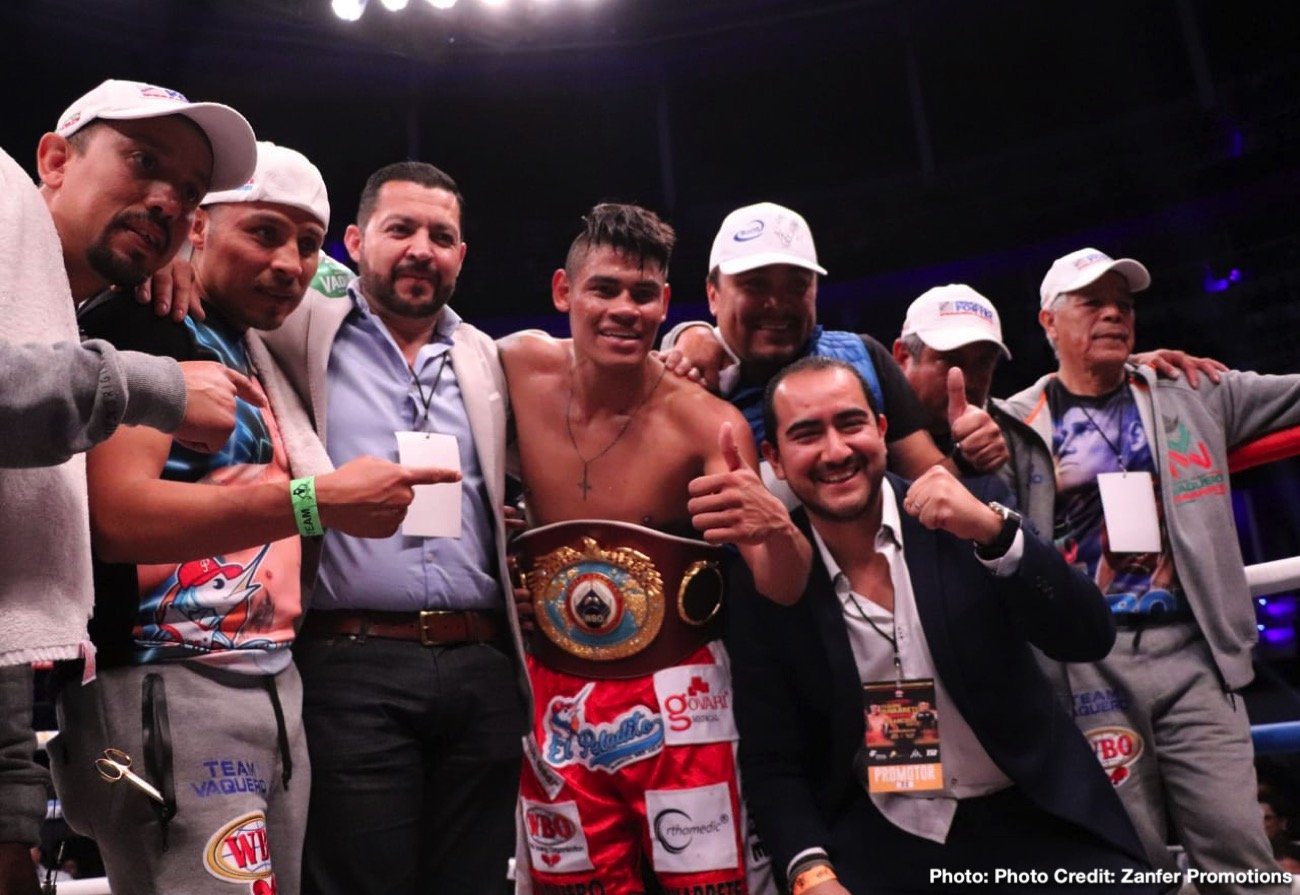 By Aragon Garcia: Emanuel Navarrete (30-1, 26 KOs) will be defending his WBO super bantamweight title against #5 WBO Jeo Tupas Santisima (19-2, 16 KOs) on February 22 on the undercard of Deontay Wilder vs. Tyson Fury at the MGM Grand in Las Vegas, Nevada. @MikeCoppinger broke the news.

The card will be televised on Fox Sports pay-per-view and ESPN pay-per-view. This is a Mexico vs. Philippines fight between Navarrete and Santisima, but this is likely to be a pure mismatch from start to finish. While the 23-year-old Santisima is a good fighter, but he’s not at the same level as Navarrete. He’s not even close.

There’s nothing wrong with Top Rank having Navarrete fight Santisima, since they needed someone that was willing to take the fight on 5 weeks notice. Navarrete wants to fight four times in 2020, and the only way he can do that is to fight against whoever is available. While it would be nice for Navarrete to fight a super talented 122-lb fighter like Rey Vargas or Daniel Roman, it’s not possible.

Santisima is a better fighter than his record would have you believe, but how good is unclear. His opponents have been so poor that it’s impossible to know whether he’s an A-level guy or C-level fighter.

Navarrete has proven himself as one of the best if not the best fighter in the 122-lb division since beating Isaac Dogboe by a 12 round unanimous decision.

The 23-year-old Santisima comes from the Philippines, and has won his last 17 fights since losing a couple of fights earlier in his career in 2013 and 2014. Santisima has obviously improved a great deal since then, as he’s gone unbeaten in the last six ears. The to guys that beat Santisima no longer fight.

Navarrete hasn’t lost in eight years since losing to Daniel Argueta by a 4 round decision in 2012. He’s his last 25 fights since then.

Since winning the WBO belt from Isaac Dogboe in 2018, Navarrete has defended in 4 times successfully in beating these guys:

Navarrete vs. Santisima is the Top Rank addition to the card. As for the PBC addition, former IBF heavyweight champion Charles Martin will be facing Gerald Washington in an International Boxing Federation title eliminator. It’s a good fight.

It’s a questionable move on the IBF’s part to have #11 IBF Martin (27-2-1, 24 KOs) and #9 IBF Washington (20-3-1, 13 KOs) to fight in a title eliminator rather than higher ranked contenders. Washington has lost 2 out of his last 4 fights. He did stop Robert Helenious in the 8th round in his last fight in July.

Washington, 37, challenged WBC heavyweight champion Deontay Wilder for his title in 2017, but was stopped in the 5th round. Wilder looked uncomfortable and timid against the 6’6″ Washington in the first 4 rounds, but everything changed in the 5th when he unloaded on him with a big right-left combination that dropped him.

After Washington got back to his feet, Wilder windmilled on him, hurting him further with rights and lefts. The referee stepped in stopped it before Wilder could drop him again. 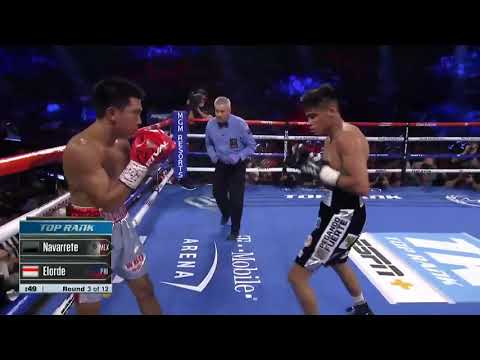