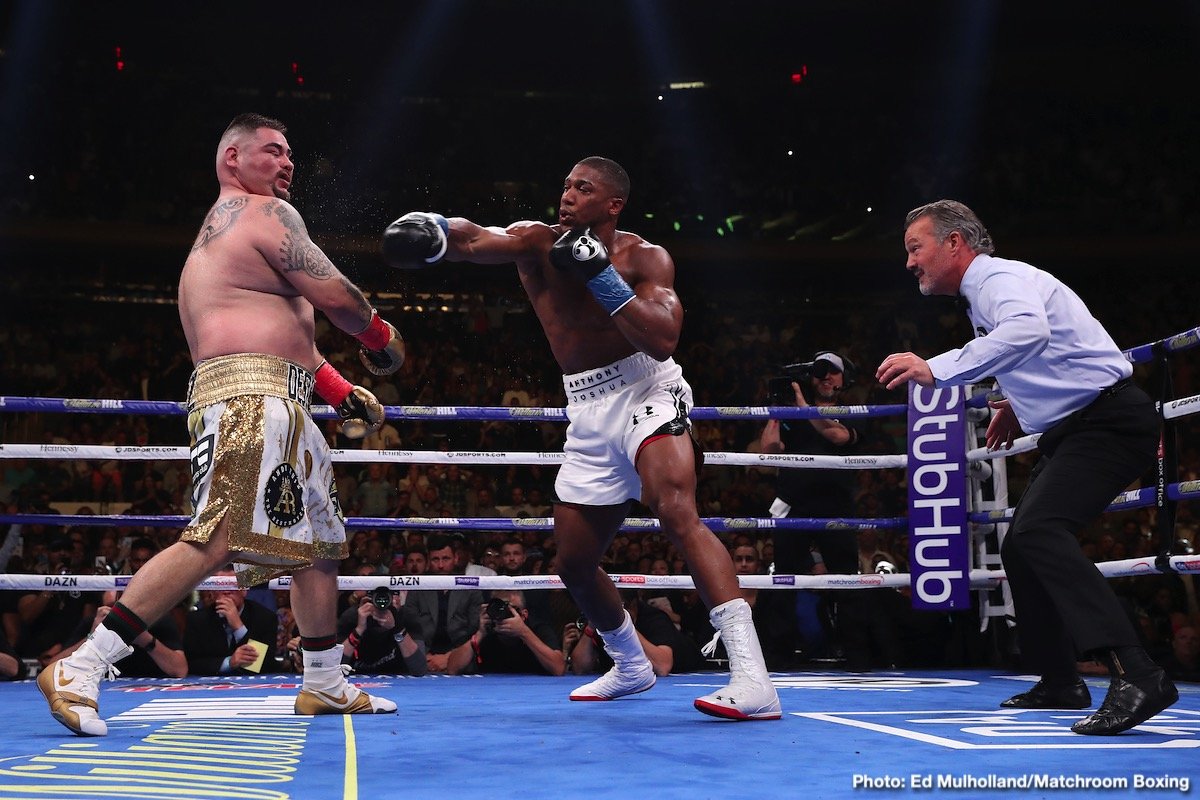 By Ian Aldous: 2019 has been a busy and successful year at the International Boxing Organization. Here are just some of the highlights from the last twelve months of a stellar end to the decade:

We kicked-off the year over in the U.S as Tugstsogt Nyambayar defeated Claudio Marrero to become the king at featherweight. The Mongolian Olympian is scheduled to unify his IBO championship with longtime WBC titleholder, Gary Russell Jr. in 2020.

The O2 Arena in London, England was the scene of a grudge match in February when Chris Eubank Jr. sent his bitter rival and 2008 Olympic gold medallist, James DeGale into retirement. With the win, Eubank Jr. became a two-time super-middleweight world champion.

Philadelphia added yet more champions to its bulging list of world-class pugilists when on the same night, in May, Julian Williams and Stephen Fulton Jr. respectively won the unified super-welterweight and super-bantamweight world championships. Both are scheduled to defend in January 2020.

June 1st was the day that the world stood in shock as Andy Ruiz Jr., at short notice, stepped in and took apart Anthony Joshua at the famous Madison Square Garden in New York City. It will undoubtedly rank as one of the biggest heavyweight shocks of all time.

The following month, also on UK soil, Terri Harper announced herself to the world with an impressive stoppage win over Nozipho Bell to claim the super-featherweight world title.

The king of the middleweights returned to his throne in October. GGG regained the unified 160lbs title after a very hard fought battle with Sergiy Derevyanchenko in New York.

Unfortunately for Alex Dilmaghani and Francisco Fonseca, the super-featherweight title remained vacant in November. The Briton and Nicaraguan went to war for twelve brutal rounds that resulted in a majority draw. Fans watching at York Hall in London and on Channel 5 were sat on the edge of their seats throughout. A rematch in 2020 will be warmly welcomed by fans.

November was a very productive month for women’s action as Terri Harper defended her super-featherweight strap on a Matchroom show for the first-time. Harper will unify with WBC champion, Eva Wahlstrom next February. In Monaco, undisputed welterweight champion, Cecilia Brækhus cruised to a decision victory to retain her wealth of gold. Elsewhere, Patricia Berghult took the 154lb championship from Hannah Rankin in Malta.

Finally, December brought with it the rematch for the ages. Andy Ruiz Jr. vs. Anthony Joshua 2 took place in the unusual surroundings of the Saudi Arabian desert. AJ became a two-time heavyweight champion when he fought to a plan and comprehensively outboxed the Mexican. The event was a global success and saw levels of hyperbole not seen in a world heavyweight championship clash for decades.