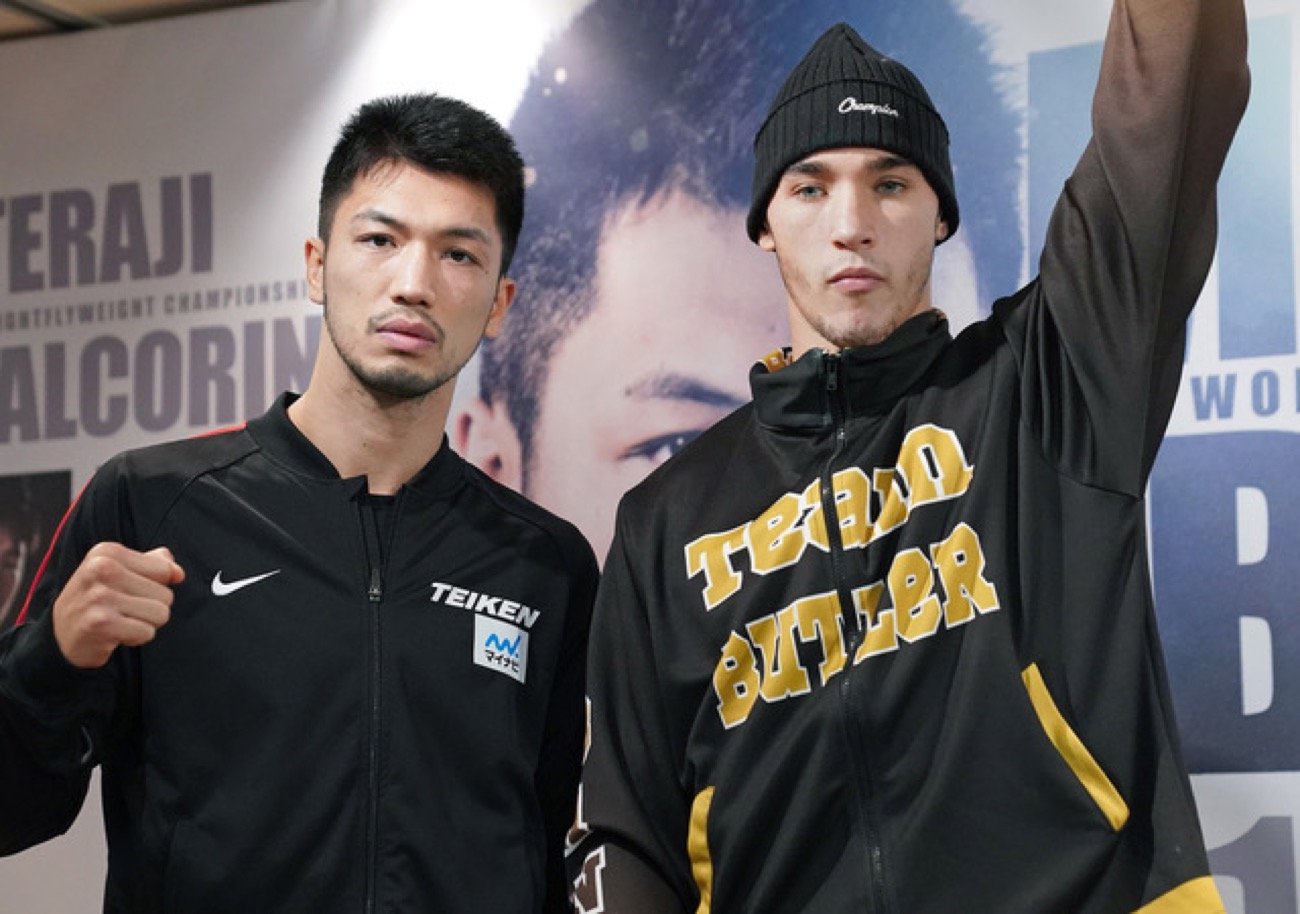 Two days before Christmas, American fight fans will be treated to a special fistic stocking stuffer, a world championship tripleheader plus the return of the former pound-for-pound king and future Hall of Famer, Roman “Chocolatito” Gonzalez.

Murata regained the WBA middleweight world title in July from Rob Brant, the man who defeated him last October via unanimous decision in a shocking upset. Murata first won the belt in October 2017 with a knockout over Hassan N’Dam, then defended the belt the following April over Emanuele Blandamura. He stopped Brant in two rounds in their rematch, reversing the tide and setting himself up for potential superfights should he win. Butler, from Montreal, is 10-0 with nine knockouts since the lone defeat of his career. This will be only his second bout outside of Canada.

Mthalane, South Africa’s only current world champion, is one of the most accomplished boxers in his nation’s history. A two-time IBF flyweight world champion who first held the title from 2009-2014, he regained the title last July with a decision over the then-unbeaten Muhammad Waseem on the Manny Pacquiao-Lucas Matthysse undercard in Kuala Lumpur, Malaysia. He last fought May 13 in Tokyo, outlasting hometown favorite Masayuki Kuroda over 12 rounds. The 36-year-old Yaegashi, who has won world titles at minimumweight, light flyweight and flyweight, is a noted action star who defended the lineal flyweight crown three times and was the victor in the 2011 ESPN.com of the Year against Pornsawan Porpramook. He has won three in a row since losing his IBF light flyweight title via shocking first-round stoppage loss to Milan Melindo.

Teraji was a Japanese amateur standout who won the title he currently holds in just his 10th pro fight. Apart from a majority decision over Pedro Guevara in his first title defense, he has been a dominant champion, notching four KOs in his last five defenses. Petalcorin has won two in a row since a spirited effort in a failed October 2018 title challenge against IBF light flyweight world champion Felix Alvarado, who was signed to fight Teraji in a title unification tilt before pulling out with a reported lung illness.

Gonzalez, one of the greatest lighter-weight fighters in boxing history, was atop many pound-for-pound rankings before losing a highly controversial decision to Srisaket Sor Rungvisai in March 2017. He was knocked out in their rematch less than six months later, but he rebounded with a fifth-round knockout over Moises Fuentes in September 2018. He won his first world title at 105 pounds in 2008 and rolled through the competition in four weight classes with wins over the likes of Juan Francisco Estrada, Brian Viloria, Carlos Cuadras, Edgar Sosa and Yaegashi. Diocos, a Filipino veteran, has only been stopped once as a pro.